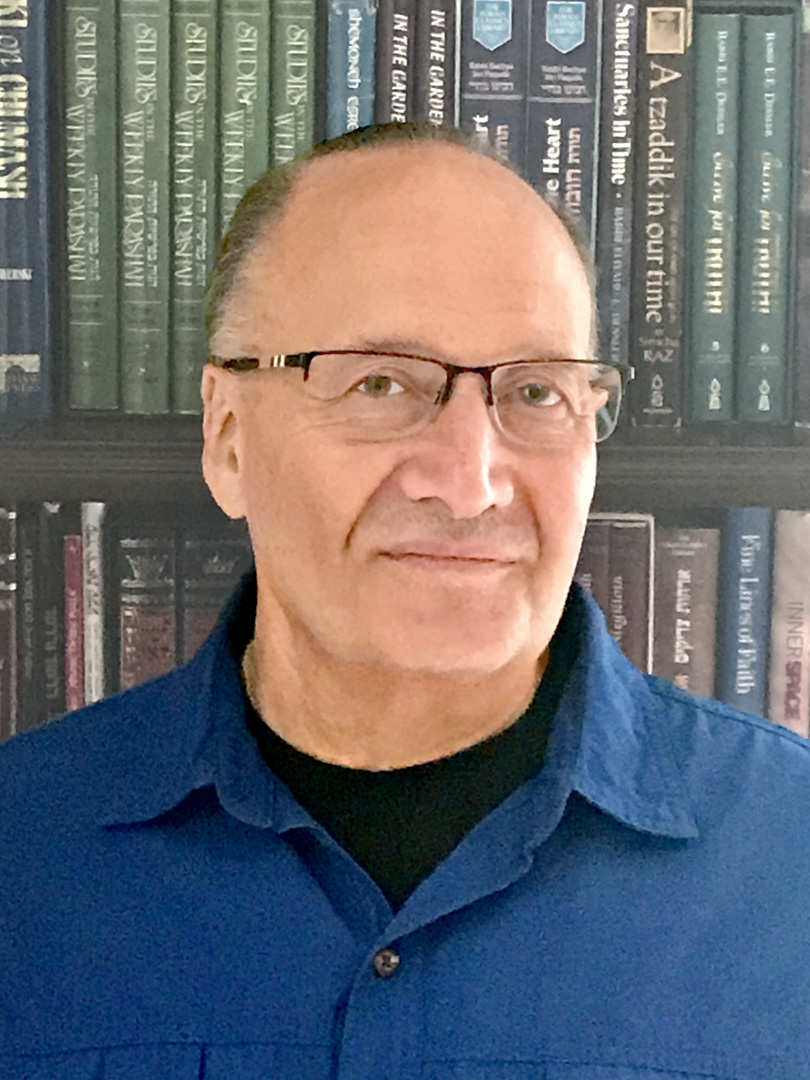 Written as a soliloquy in somewhat Biblical-prose the story portion of this book embellishes on the ideology of ethical behavior, comporting segments of truth into miniscule formations of divinity. Implied ethical behavior in designated messages are strung throughout the story.

Biblical names are used to identify characters instead of actually developing characters within the story. I found that particularly off-putting and disappointing.

References to books written by Rabbi, and other scholars indicated the author had spent some time studying his craft (both storytelling and writing) if not actually participating in the business transactions he demonstrably described.

While the word ethical is sprinkled throughout the book, I found little to resemble the actual significance of the word in the story being told. Characters lacked substance and integrity, even though they carried Biblical names. This was troubling on many levels as I read the story, because following their shifting catharsis meant leaving the name of the character attached to variables that didn’t really flow with the story.

What is the significance of some heavenly setting and “chief justices” who brought questions of spiritual value to the page.

In chapter 8 Malkoff asked, “While awaiting the arrival of the chief justices, I wondered if anyone could remain ethical throughout an entire business career. The sales profession was, and still is, so full of misleading, deceptive practices, some borderline, others blatant. “Let the buyer beware” instead of “let the seller beware” is the general marketplace philosophy. There is little full disclosure.”

This spiritual awakening seemed influential on some level, yet still the discussion of ethical business practices were satiated with appearances, and not consistent with the personal integrity I would have expected from the Biblical Character names used in the story. It was confusing to read these metaphorical discussions without any other character development. If replacing the “used-car-salesman” tactics of implied ethical standards is the objective, the process lacked substantive appeasement to this benchmark. Some new normal standard was not set, but rather acknowledged as another implication of what should exist.

Troubling? I found the reading process to be difficult at best. Perhaps even trite and insincere.

I expected a book with some value, explaining ethical marketing practices and strategies, perhaps even a few case studies of processes that could be applied in a business dynamic. I found none of that. In fact, I found little that could be adapted outside of the ethereal spiritual paradigm of an ordinary story book.

This book would most likely not be on my recommended reading list for marketing or sales reps. However, I might recommend it as a storytelling version of the inequitable concept of heaven. Did you hear about the one where St. Peter guides you into a room full of clocks? It really should have been part of the storytelling in this book.