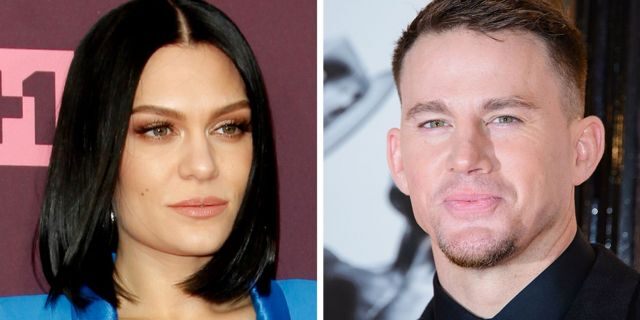 Jessie J is remaining positive about the possibility of having children with beau Channing Tatum, despite previously being told she will struggle to conceive naturally.

Jessie and the Magic Mike star have been dating since last October, and the Bang Bang hitmaker previously shared her “sadness” about her struggle to conceive, after admitting she’d like to start a family.

Opening up about her fertility issues with Britain’s Daily Mirror newspaper, the 31-year-old insisted she’s keeping upbeat despite the setback.

“I still believe in miracles. And as women know, it sometimes doesn’t just happen, it’s a process,” she shared. “The reason I spoke about it before wasn’t for sympathy and it still isn’t, it’s to just be open about it.”

Channing, 39, already has six-year-old daughter Everly from his marriage to actress Jenna Dewan, 38.

The singer, who has joined the judging line up of U.K. talent show The Voice Kids, also opened up about the relationship during an interview on British morning show Lorraine on Monday, and insisted the pair are “happy” together.

“I am just very erm… content with my life. Everyone deserves happiness right?” the Price Tag star revealed.