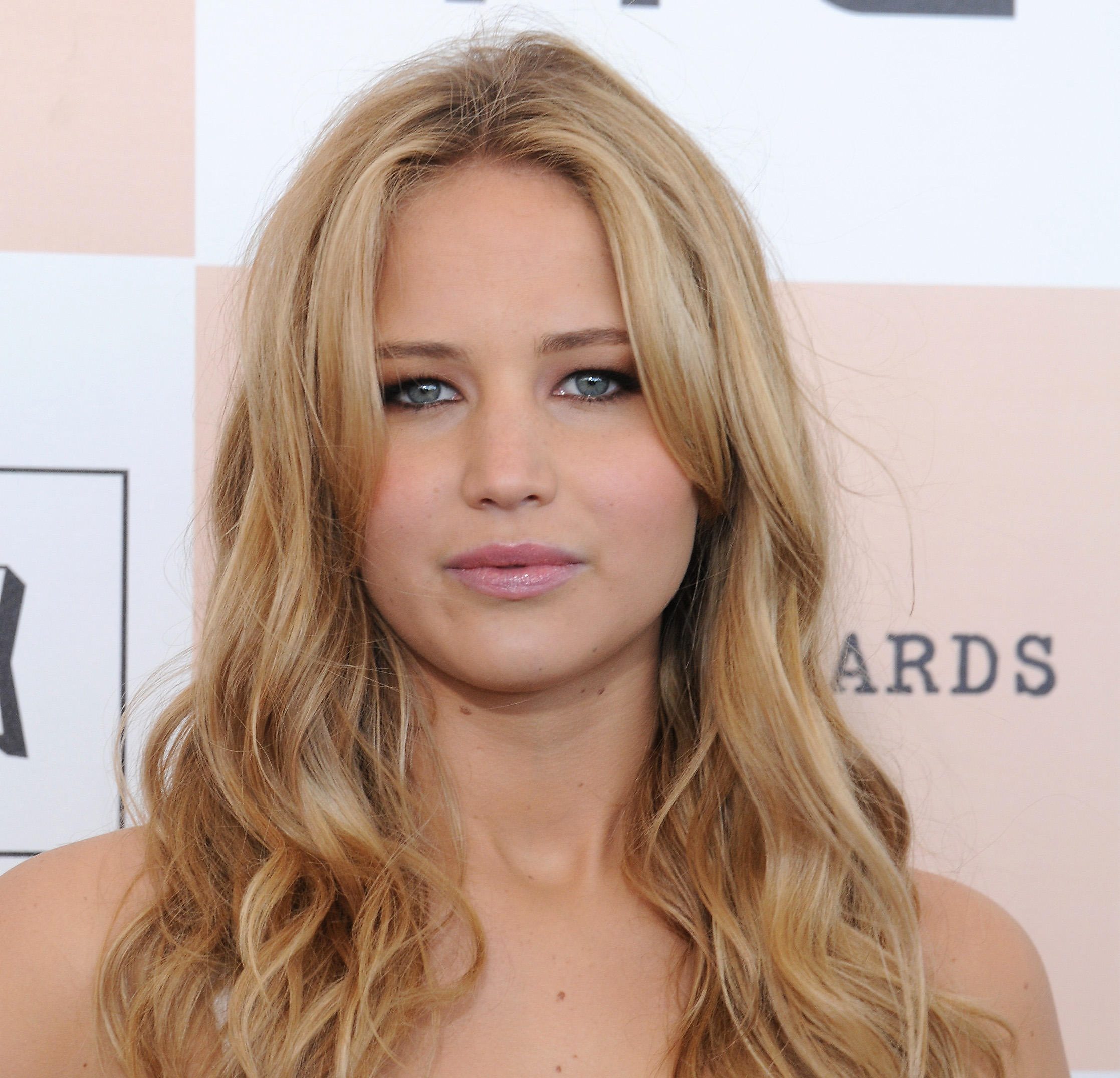 Jennifer Lawrence’s spokeswoman has denied the actress will be attending a hearing in Harvey Weinstein’s sexual misconduct case on Thursday December 20, 2018.

The Hunger Games star found herself dragged into the disgraced movie mogul’s ongoing legal issues last week after an unnamed actress filed a sex assault suit against the producer in which she claimed he had boasted about sleeping with Lawrence before she won her Best Actress Oscar for 2012’s Silver Linings Playbook, which he had co-produced.

Both Lawrence and Weinstein’s publicist denied the allegations, but editors at the New York Post claimed on Wednesday that the episode had inspired the 28-year-old to attend Manhattan Supreme Court on Thursday to show her support for his alleged victims.

Her spokeswoman Liz Mahoney promptly issued a denial to the publication, simply stating, “She’s not.”

However, state court system spokesman Lucian Chalfen confirmed to the Post that officials were contacted by representatives for Lawrence who said she planned to appear at the hearing.

“This is a high profile case. Based on information we received, we gave it additional attention and resources. Our court officers are well versed in situations like this,” Chalfen said.

Dennis Quirk, head of the New York State Court Officers Association, also said that several courtrooms had been ordered to close and some officers had been reassigned to provide extra security for the actress as well as to handle crowd control. He added that she would be accompanied by at least two bodyguards, a lawyer and a public-relations assistant. Mahoney did not respond to these comments.

In her previous statement, Jennifer shut down allegations she had slept with Weinstein.

“I have never had anything but a professional relationship with him,” she insisted. “This is yet another example of the predatory tactics and lies that he engaged in to lure countless women.”

More than 60 women have come forward with sexual misconduct claims against Weinstein since October, 2017. He denies all allegations of non-consensual sex.

The 66-year-old will appear in court on Thursday on five felony charges relating to accusations he raped an unidentified woman in his hotel room in 2013 and forced another into a sex act in 2006. Weinstein pleaded not guilty to the charges, and his legal team are attempting to get these criminal charges dismissed.