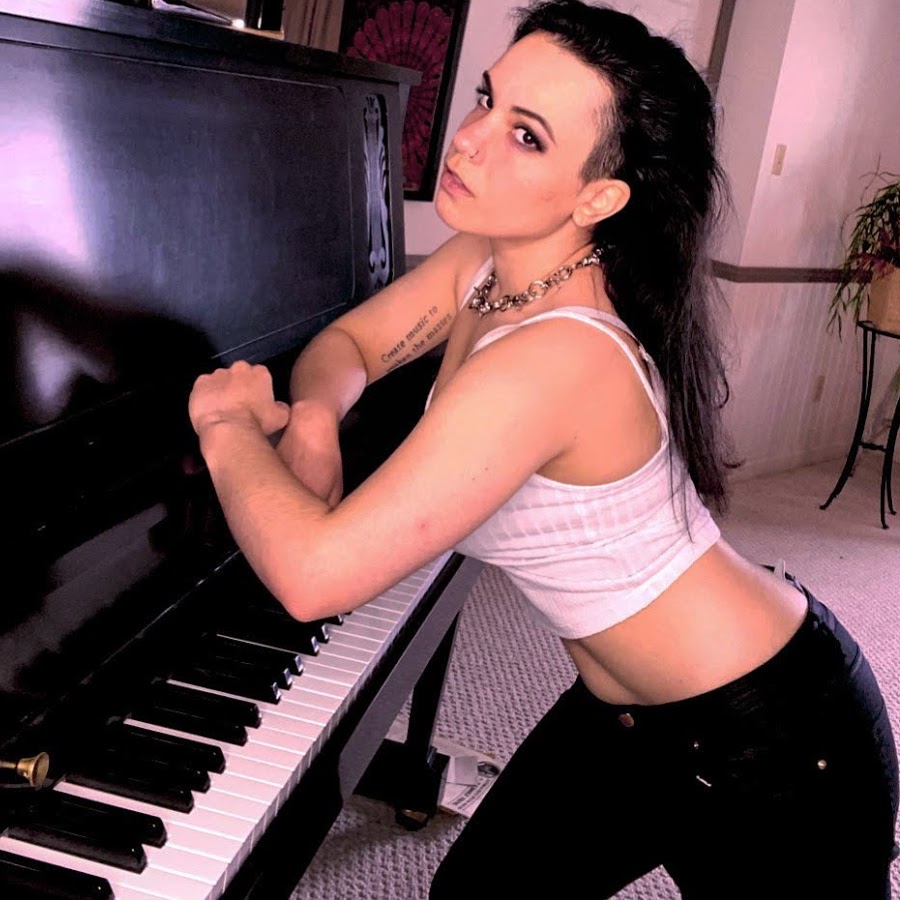 If you’re a fan of English singer/songwriter Kate Bush, then you will want to rush to get Jenn DeSantis. The American pop rocker’s “I Wanna Know” serendipitously channels  female empowerment and enchanting vocals. Where others may use electronica as a crutch or boost, DeSantis uses a mix of modern beats, raw talent, top-level songwriting and a hypnotic voice that makes the listener chase her echoes. “I Wanna Know” opens the door to want to further know this exciting young singer/songwriter.

Raised in Pennsylvania, DeSantis graduated from State University of New York Oneonta (SUNY Oneonta) and served as president of the school’s songwriting club. With plans to move to Los Angeles to further her career, DeSantis really makes her mark with this heartfelt track. Besides growing up listening to artists like Bush (as noted above), Fiona Apple and Lady Gaga, her dad’s record collection featured Depeche Mode, YES and psychedelic rockers Tame Impala. Her influences are rooted in pop rock, classic rock and that oh-so-cool synthesizer sound. She brings these all into play in “I Wanna Know”.

When she sings, DeSantis has a way of drawing out the lyrics to make each word sound like they are poetry in motion. It’s like she’s a curling iron and gives some of the words that extra curl or spring. Sounding like snapping turtles following her every move, that fun music bed jaunts along. As happy as the song is, there’s also a sensed sadness or fear of revealing these feelings. When she sings I feel so alive with you, I feel so alive, how could I ever say goodbye, I felt as though she were saying this to a journal, not necessarily to the other person. She’s a bit modest or timid. She sings of going through the motions. When she sang that it reminded me of the days when you’re just in that fog, just living each day as if were the same as the day prior. That endless spiral. When you’re love and when you’re with the person that reciprocates that love, the colors on the leaves are brighter, the days are never the same. By the end of the song it feels like the emotion has expanded. She’s mustered the courage to tell this person aloud her feelings. The music bed is richer, loftier.

What do I think she’s communicating to her listener? I think she’s giving them herself. As much as this song is about her romantic feelings or feelings in general for this other person, she’s also putting her heart on her sleeve. For a debut single, she certainly impresses.

The world is at DeSantis’ fingertips. She’s really onto something with her songwriting and the structure will surprise many listeners. It’s not your average pop rock/contemporary track. You can tell there’s a great deal of depth to her and even a conversation would yield numerous idiosyncrasies and gems. It’s a sweet escape, a victory lap for this young visionary that has caught my attention. I’m certain she will catch yours.

The music of Jenn DeSantis has been heard all over the world in partnership with the radio plugging services offered by Musik and Film Radio Promotions Division.  Learn more https://musikandfilm.com