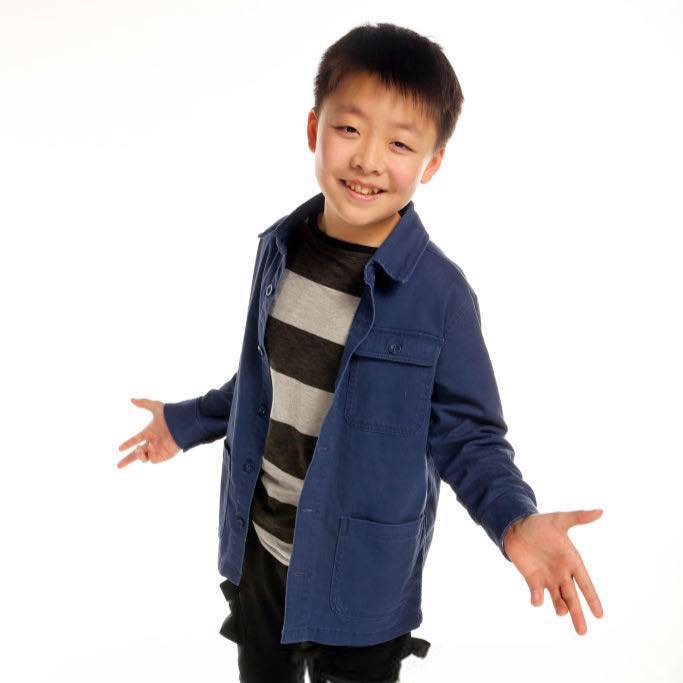 2020 has been a great year for independent pop singer/songwriters, and even though there have been no shortage of interesting debuts from the genre lately, one of my personal favorites is unquestionably Jeffrey Li’s “Anniversary.” Recorded by teenaged vocalist Li, “Anniversary” starts off a little slow for how epically intense its chorus feels. There’s a sonic tenacity to the mix of the instrumentation that seeps through the speakers and immediately indicates just how powerful a rollercoaster we’ve just sat down on.

Li is imparting part of himself into every aspect of the music, and while his vocal is the main point of interest, there’s as much to learn about the verses from the harmonies that convey them as there is the study of their literal statements. Canada’s underground is getting to be the fiercest in all of North America, but this Toronto-based player isn’t coming across as even slightly intimidated in his performance here. He’s full of a rich confidence that is hard to resist, no matter how discriminating a pop fan you might be, and this summer, his is the kind of charisma that we need now more than we ever have before.

There’s a strong R&B influence that becomes overtly detectable in the chorus, but it’s never overstated as Li lets the verses ebb and flow with the rhythm of the percussion. I definitely get the feeling that he came up listening to a lot of Michael Jackson, but he isn’t taking the new jack swing component of his grooves to such an extreme place that we aren’t able to stay focused on the pure, old fashioned pop sensibility that’s holding everything together from the center-out here. Li takes a rather experimental approach to the construction of the main hook in “Anniversary,” yet I’d stop well short of suggesting that this was ambitious beyond his reach – it’s the exact opposite, to be honest. I’d like to hear a stripped-down, straight acoustic remix of this track at some point in the near future simply to prove what I already assume; the vocal is the source of the catharsis the whole time, and with or without instrumentation, it’s what brings us into the narrative in “Anniversary.”

Listening to this single definitely makes me eager to hear what Jeffrey Li is going to bring with him into the studio for his first full-length album, but I don’t think he should make a point of rushing back into the workspace unless he’s truly ready to record something worthy of his moniker. “Anniversary” isn’t the most muscular pop that I’ve heard in 2020 at all – in fact, it’s a little brittle in a couple of his most climactic moments – but its fragility just might be its greatest and most unique appealing element. Li issues an evocative power ballad that listeners of all ages and backgrounds should be able to appreciate this season here, and even if you’re not usually the type to go for contemporary pop music, it’s a single I wouldn’t recommend skipping out on.