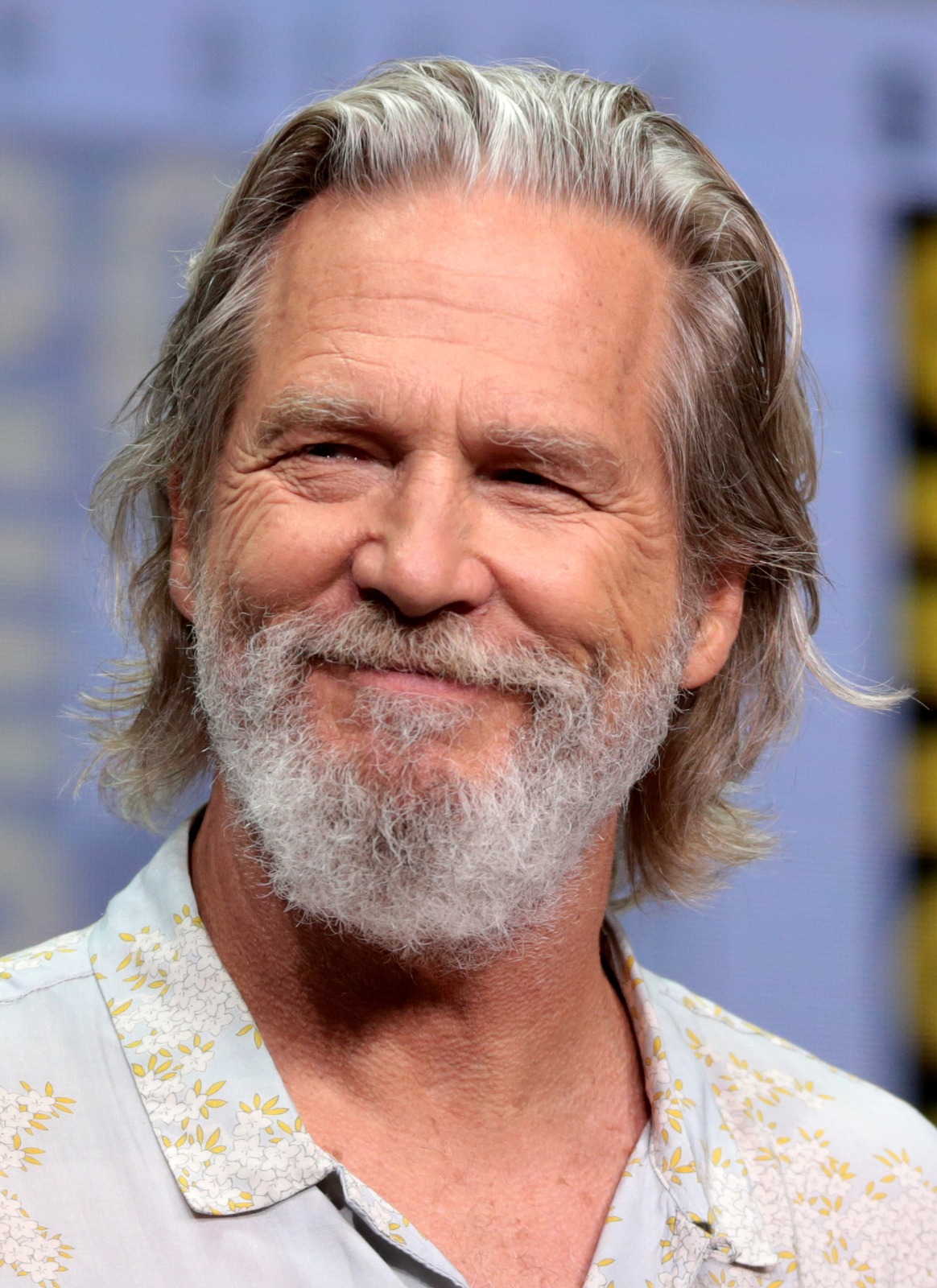 His iconic performances include The Last Picture Show, Thunderbolt and Lightfoot, Starman, The Contender, True Grit, Crazy Heart, and The Big Lebowski.

Bridges encountered Howard Bloom’s first book, The Lucifer Principle, over 20 years ago, and it changed his understanding of the world.

According to the producer of Curb Your Enthusiasm and of Bill Maher’s Religulous, Larry Charles, Jeff tried to get as many friends as he could to read The Lucifer Principle.

A major feature on Bridges in GQ shows Bridges urging the GQ reporter to read the book.  Bridges brings The Lucifer Principle up early in the GQ interview and then again as the writer is preparing to leave Bridges’ home.  That’s passion. Bloom passion.

The official website for The Howard Bloom Institute may be found at https://howardbloom.institute