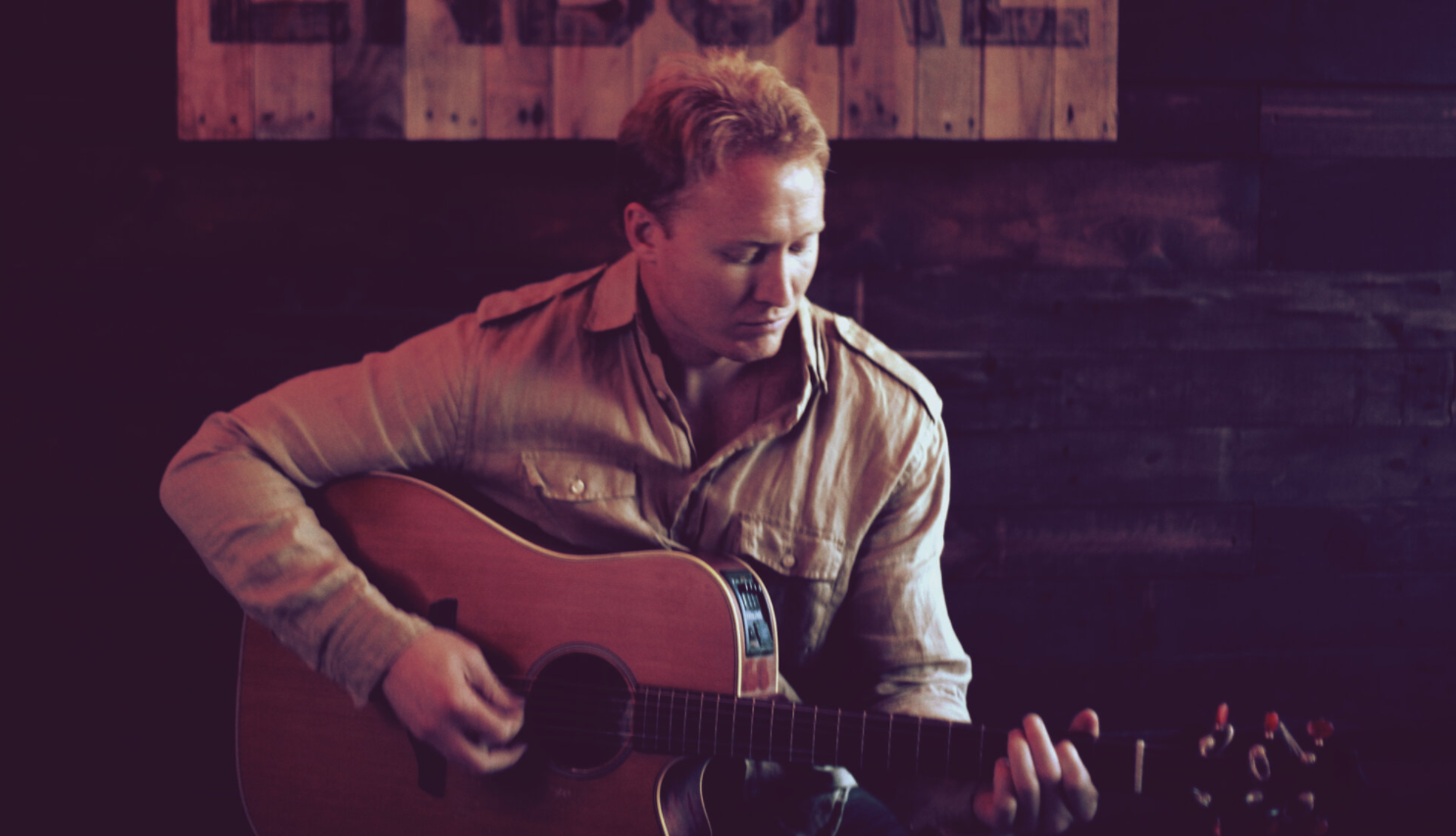 Although it’s formed out of raw melodic foundations as opposed to a traditional percussive section, the beat in Jay Denton’s “The Reckoning” is captivating. This track features Denton teaming with Hannah Parrott for an almost gothic collaboration drenched in synthesized fuzz, but as much as their chemistry draws my focus here, it wouldn’t be quite as powerful without this tension-inducing rhythm to showcase it. It’s made known from the start of the song just how much is on the line for these players, and by the conclusion, it’s as if we’ve traveled a great distance by their side thanks to the track’s immersive anti-groove.

Denton seems a lot more relaxed than some of his peers have in similarly cinematic performances, and I attribute that to his experience in the studio. He’s been in this game for a while now, and in “The Reckoning” his confident persona is difficult for even the most glaring of synth harmonies to obscure. There’s never a moment where he sounds uncomfortable with the beat, nor the gigantic textural presence riding on top of it; this is a single where he always sounds in control of the narrative, which says a lot about his current skillset.

I will say that I would have liked the guitar parts in this mix to be just a little bit louder than they are, but if Denton was trying to capture the mechanical grind of an old-school industrial rock piece with “The Reckoning,” I’d understand his decision here. There’s certainly primal angst that comes undone beneath the pressure of the string play in this song, but with the guitars muted in comparison to the synths, that angst is never met with a full release. It’s as far away from catharsis as he can get, but I don’t know that this wasn’t his intention all along.

As gloomy and dark a road as they take to get there, Denton and Parrott do find a way to elevate the chills by the closing thirty seconds of “The Reckoning,” at which point brooding vocals overtake the strength of the settling instrumental discord. The former’s smooth vocal delivery fuses with the melodic wreckage in the background at the end of this song beautifully, giving us a fleeting glimpse at a just world outside the walls this disorder-ridden pop anthem is built within. There’s lyrical optimism here, but the tone of his voice speaks to the greater challenges still lying ahead.

I just got into Jay Denton’s music a little while ago, but this is such a fun track to break down that I can’t wait to see what he’s going to do in the studio next. As a collaboration, “The Reckoning” is a single that spotlights some muscle-flexing for both Denton and instrumentalist Hannah Parrott, and I could see it promoting a positive bounce for both of their professional profiles as summer gets into full gear. Top to bottom, fans of surreal pop really can’t go wrong with what “The Reckoning” is made of.