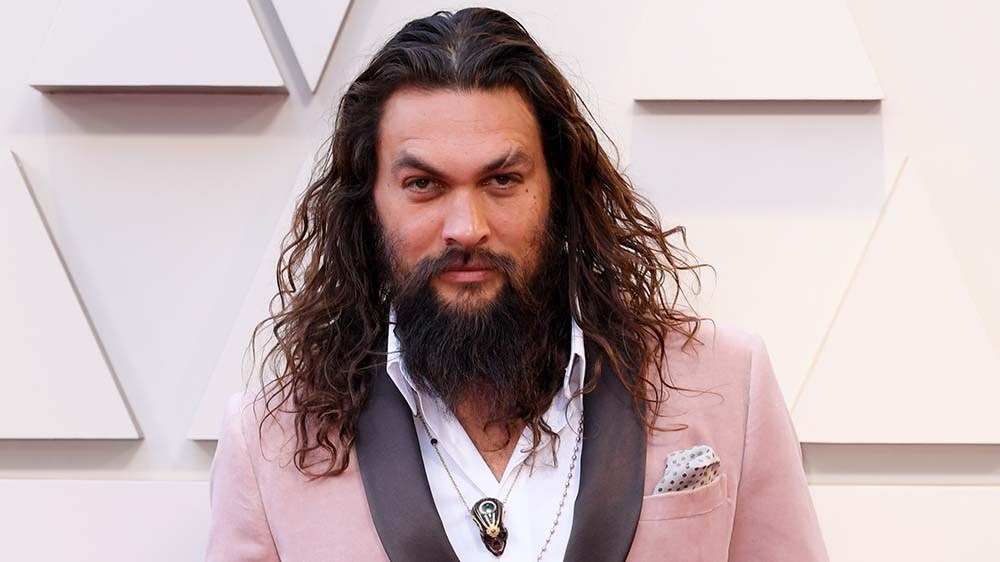 Jason Momoa is set to star in a new revenge thriller for streaming giant Netflix.

In Sweet Girl, the Aquaman actor will play a husband devastated by his wife’s death who vows to bring those responsible for her demise to justice, while protecting the only surviving member of his family, his daughter.

Brian Andrew Mendoza will make his directorial debut on the feature, with the producer having previously worked with Momoa on action drama Braven and Netflix’s historical drama series Frontier. Brad Peyton and Jeff Fierson are to produce, while Martin Kistler will serve as executive producer.

“I’m excited to partner with Netflix once again,” the 39-year-old said in a statement. “I’m putting a dream team together from Brad and Jeff to my best friend, Brian, who has been my partner for over 10 years. It’s a dream come true to collaborate with him and deliver his vision.”

Gregg Hurwitz and Philip Eisner wrote the screenplay, with additions and revisions by Will Staples.

And Fierson commented that the project was the “perfect vehicle” for Mendoza.

“Brad and I are ecstatic about bringing another project to Netflix, who have truly made us feel like we have a home to make groundbreaking original features and series,” he praised. “Additionally, Jason and Brian are like family, so to re-team with them on a movie after working for three seasons of Frontier, is a dream come true. When we first read this script, we knew there was only one actor who could bring the gravitas and depth to the role of Cooper, and that’s Jason. And this is the perfect vehicle for Brian to make his directorial debut.”

Momoa, who is perhaps most famous for his role as Khal Drogo on Game of Thrones, is also set to appear in the upcoming Apple series See and recently wrapped production on the highly-anticipated reboot of Dune.