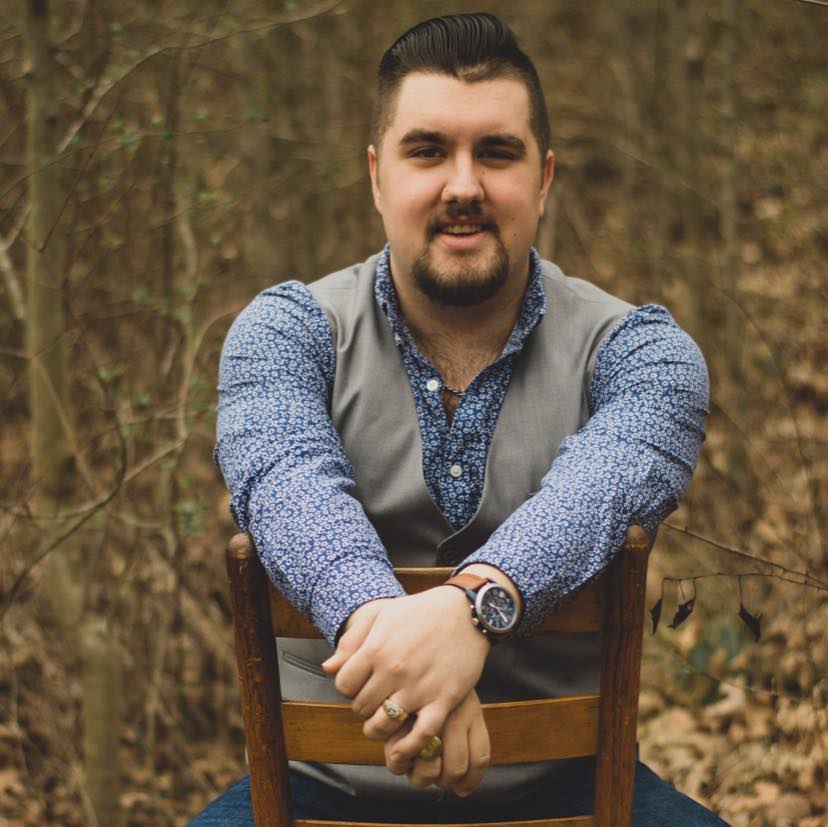 The working politics of Nashville have more often than not pushed good talent out of the business before they’d even had a chance to make their mark, but it’s a new day in 2021 and, more than anything else, it’s a time dominated by the independent artists of the country music genre. Jarret Forrester doesn’t want to be a part of some larger movement within his scene, nor is he looking to redefine what it means to be a country singer from South Carolina; truth be told, his new single “Tonight” illustrates a passion for the fundamentals of this style of music unparalleled among his generation today.

He has a young, fearless spirit to his delivery but every word he sings to us in this track, as well as the others you can find on his debut LP, is born of a wisdom that comes from seeing a thing or two in his life. Forrester comes across as weathered but accessible, optimistic and quick-witted in his lyricism, which when combined with his fantastic singing ability makes for a must-listen country anthem in “Tonight” you won’t want to miss out on this March.

Instrumentally, this single is a barebones wonder that doesn’t push the envelope or experiment with a tried and true recipe for success. All of the context for the lyrics is created through the pacing of the strings and Forrester’s own hesitant manner, which imprints a charismatic, incredibly humanizing tone over every verse. His voice itself is mixed in front of everything else here as to create a concert-like intimacy that is authentic and righteous in the most perfect way possible. A lot of other players would have used a wet reverb on the guitar part just to create depth for the backend, but there’s no supersized bassline dynamic in this piece to be accentuated. Bakersfield accents and Gulf-style grooves are left on the sidelines in “Tonight,” not because such elements lack value in a country song, but because they’re not in the story Jarret Forrester is telling here. He’s too direct a poet for additional fluff to enter the fold, and that’s reiterated with a resounding exclamation point in his new song.

Though he’s had some credible buzz on both sides of the dial in the past year, I honestly don’t think there are enough people talking about the skills Jarret Forrester has as a singer, songwriter and force within the studio. He’s moving forward with his career at one of the more intimidating junctures in the history of all country music, given the lack of access to live gigs (which have always been the bread and butter of the genre’s best acts), and he doesn’t sound even slightly unsure of himself here. Country music is becoming one of the fastest-growing popular styles in America once more on the strength of its underground scene, and as long as Forrester keeps his nose to the grindstone I think he’s going to continue to be one of the more promising young players to emerge from his corner of the map.