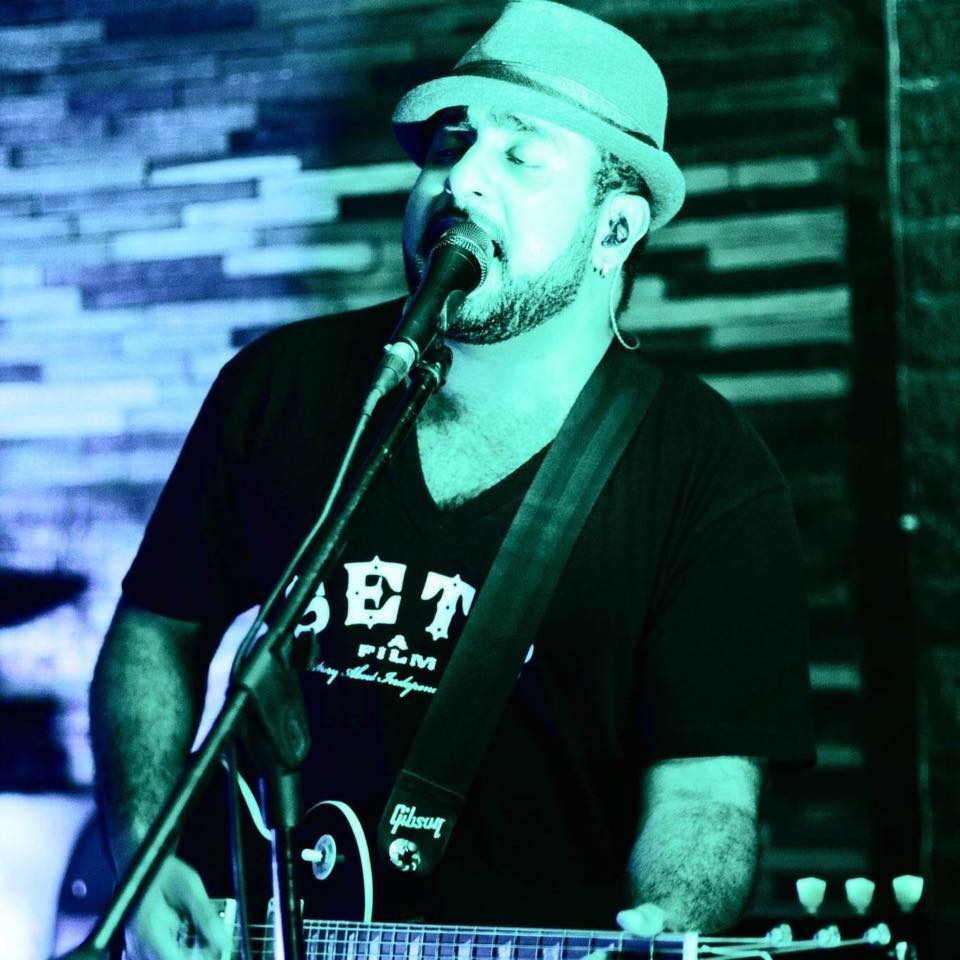 “It’s Christmas” is Indian singer Rohan Solomon’s entry into the traditional stream of holiday-themed singles released like clockwork every year. It carries the same risks as other songs of its type. If it is true, as the Bible says, that there’s nothing new under the sun, that’s especially true of Christmas songs, a staple of popular music for centuries and one of the few remaining cash levers for a flailing music industry. Rohan Solomon’s offering for this Christmas season, however, does not trade on well-worn sentiments but, instead, offers listeners something personal yet resolutely filled with the holiday spirit.

The New Delhi headquartered singer-songwriter fronted the popular alternative act Cyanide for several years and they became an in-demand staple of the country’s concert circuit during that period. Solomon eventually decided the time arrived to set out solo and he’s generated an impressive amount of momentum performing under his own name. “It’s Christmas” shouldn’t be heard as a “novelty” song in a long-standing tradition but, instead, as part of Solomon’s overall body of work and as effective in the dog days of summer as it is as the Christmas holiday approaches.

The spotlight of the performance is Solomon’s voice. He has a warm and clear tone that inspires immediate confidence in listeners. His voice has a surprising percussive quality complemented by the drumming. There is little clutter in the arrangement. “It’s Christmas: has drumming that sets an authoritative tone from the outset without ever browbeating listeners into submission. It’s intensely musical and gives “It’s Christmas” a well-paced stride.

The song benefits from solid guitar work as well. It has a surprisingly rough texture given the song’s subject matter, but it works. It helps pull the song further away from any inclinations towards the staid and predictable holiday fare we are all accustomed to. It’s a consistent quality of Solomon’s song that it transcends its target audience. Newcomers and longtime fans alike are likely going to be playing this long into the new year.

Another quality of his vocals many will admire is their inviting allure. Solomon never overplays this aspect of his singing, there’s always a necessary distance between the performer and listener, but his sound welcomes you. “It’s Christmas” has an unquestionably intimate side, however. Solomon is inviting listeners to share in his experience of the Yuletide season rather than regurgitating tired sentiments.

He has maintained a reassuring and productive presence during almost two years of COVID-fueled madness. “It’s Christmas” is an effective follow-up to his recent singles “Set Me Free”, “We Demand Change”, and “Without a Trace”, among others. The pandemic, if anything, has fueled his always present desire to create. It is one thing to be prolific, but Rohan Solomon’s new single “It’s Christmas” is far from a bit of fluff among them. The track is distinguished by the same musical excellence and warm glow defining those earlier releases. He’s ending the year on a high point with this song and looking forward to an even greater 2022.

The music of Rohan Solomon has been heard all over the world in partnership with the radio plugging services offered by Musik and Film Radio Promotions Division.  Learn more https://musikandfilm.com