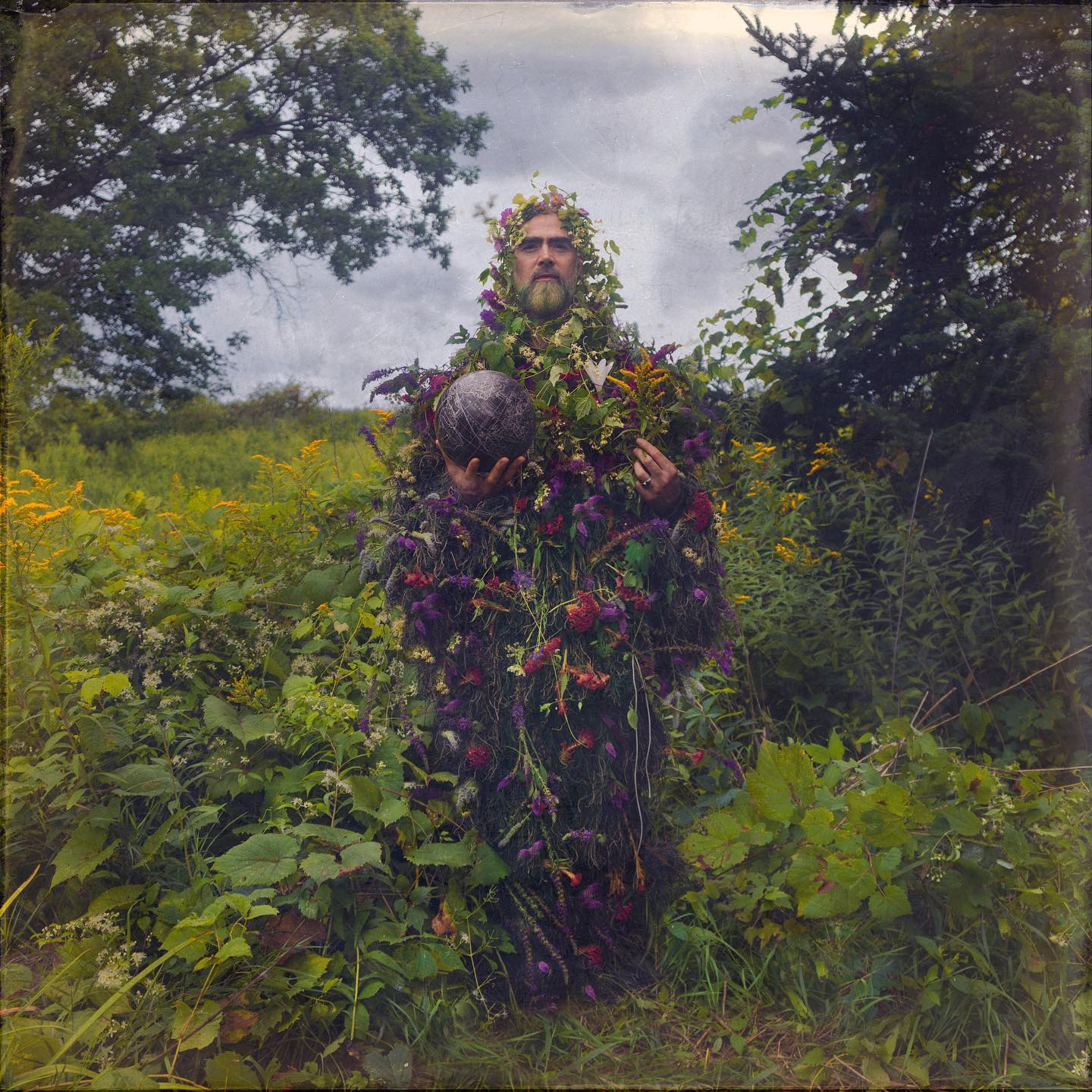 Educated in film making on the collegiate level and schooled in the dimensions of music from an early age, it should be said that the majority of Fredo Viola’s life has been devoted to being an artist. Without being informed of as much, you can definitely detect his investment in his work when examining his new album My New Head, and specifically song like “Waiting for Seth,” “Sunset Road,” “My Secret Power” and “Stars and Rainbows.” This LP isn’t merely an introduction to a concept pioneered by a bold upstart musical genius; it’s a look into the very soul of an artist who isn’t going to conceal his passion for the play any longer. The bottom line? My New Head is his personal watershed and required listening for indie-pop connoisseurs.

There are no two entries that sound alike in this album’s tracklist, but there’s certainly an even flow between even more conflictive numbers like “In My Mouth” and “Edwin Vargas” you just can’t ignore. To some extent, I think that defining the material through points of contrast was actually a lot more intriguing than pinning one narrative to the next with predictable surface-level elements in My New Head; after all, if you’re going to get conceptual with one part of the record, I don’t see why you shouldn’t go as far as you can with the most vibrant details in the music. Viola isn’t a halfway kind of guy, and if that was debated in critics’ circles beforehand, it definitely won’t be anymore.

Dull moments are nowhere to be found in My New Head – in their place, the meditative textural presence of instruments in “Kick the Sick,” “Black Box” and “Pine Birds” haunt us relentlessly here. Considering how everything unfolds in this album, I believe Fredo Viola wasn’t even trying to be progressive in the initial structuring of the tracklist, but instead just trying to create something that would keep listeners on the edge of their seats without resorting to a lot of the same tired old tricks we’ve heard in ambitious LPs of the past. Much like Luis Mojica, his work is artsy and theatrical incidentally as opposed to deliberately, which neither diminishes the artistic value of this piece nor makes it exclusively something only prog-rock crowds are going to be interested in.

Provocative, unflinchingly experimental and supple in instances that others would have overdone in a heartbeat, Fredo Viola’s My New Head is an awakening for the artist and his loyal audience, the bulk of whom realized just how much of a gem this indie singer and songwriter was long before the rest of us did. Though he’s still deep in the American underground at the time of this review’s publication, there’s enough moxie in this record to make it clear that Viola is one of the best and most capable players in or outside of his scene in 2021. He doesn’t need the approval of the establishment to be a star; honestly, he just needs to keep making music like this.