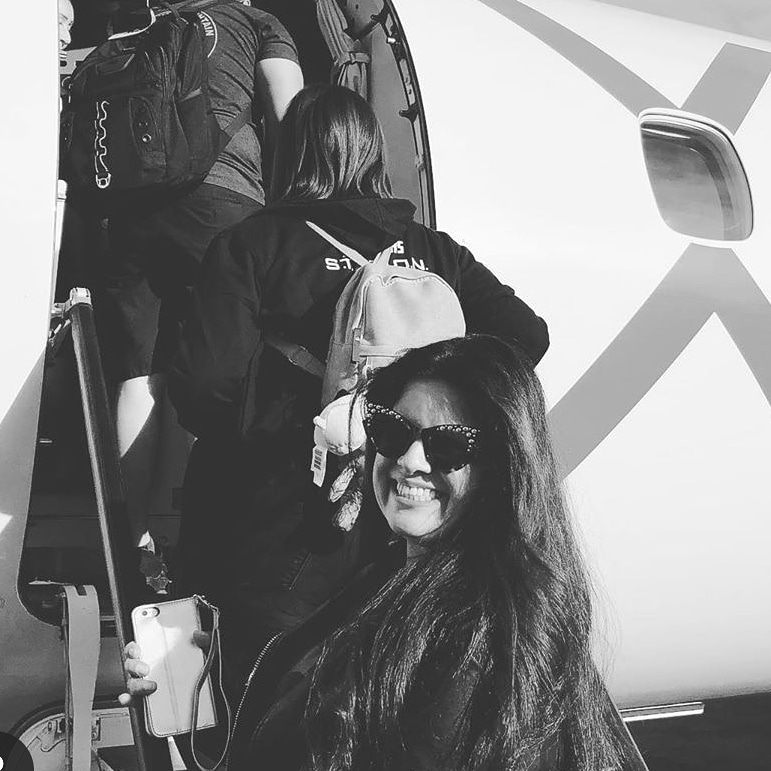 Hello there, I am originally from Los Angeles’ Pico Union district which is near downtown. Having lived in many locations throughout my life form Hollywood, ca to Loveland, Co I now currently reside outside of the city in Glendale,Ca.

How do you describe your genre of music overall?

I describe my music as a piece of me. It is an accumulation of the different musical styles I have had the privilege of experiencing in this lifetime. I write what I am feeling in the moment. My songs being my prayers, my journeys and my understandings. The musicality of each song fitting that emotion. The genres being many, from jazz and blues to rock, reggae and a splash of country. I have had much feedback on this new album, Thou Art That being a new style of music mixed with old school grooves. It is original and doesn’t sound like the mass produced copied sounds constantly being repeated because of some ‘hit’ someone had for a second. I did not write any of these songs with a ‘hit’ in mind. I write and sing because it’s what I’ve always done and will always do, with or without the accolades. I do have to say that I am grateful that the album has been getting good feedback. It’s an exciting and unexpected time for me.

Tell us about your latest new single and video release!

The latest single released is Home is in Your Head. I was inspired by Bob Marley. He was a brilliant man. The song became a little more than its title. Yes, it is about each and everyone of us living out our lives from our sole perception…and then the flow of the music and the lyrics alter mid song to me doing my best to step into your ‘house’ for a minute and acknowledge the revolution of the mind. I believe we all have the greatest power to connect on a soul level to help be the change most of us would like to see and experience in our lifetimes. Our headspace is powerful. Our thoughts become reality. The revolution of the mind is real. It is possible to be compassionate and grateful, forgiving and kind. Lots of humans are doing it and it feels good.

Then I’m in process of putting a little tour together that kicks off in January at The Write Off Room (Woodland Hills,ca)

After that I’ll be heading off to Scottsdale Arizona and Amarillo Texas. It hasn’t been officially announced yet so I’ll wait to announce those dates. I suggest you follow me on Instagram and Facebook for updates.

A live concert with the band and I is a sound treat. I bring lots of energy to the stage with my music. My goal is to connect with my audience at each performance. Allowing myself to be vulnerable and honest so that my emotions are as real as they were when I first wrote the songs. I’m not a pretty singer. I use my vocal chords as an instrument and my face will contort and get ugly. I don’t have any choreographed moves to delight my audience with. I hope that the music feeds their senses in a way that they’re not missing a booty shaking in their face. I’m not putting booty shaking pretty singers down, I just don’t have that element in my performances. Although I am known for getting shaky with electricity while I sing. I get emotional. Every show is a different experience with us.