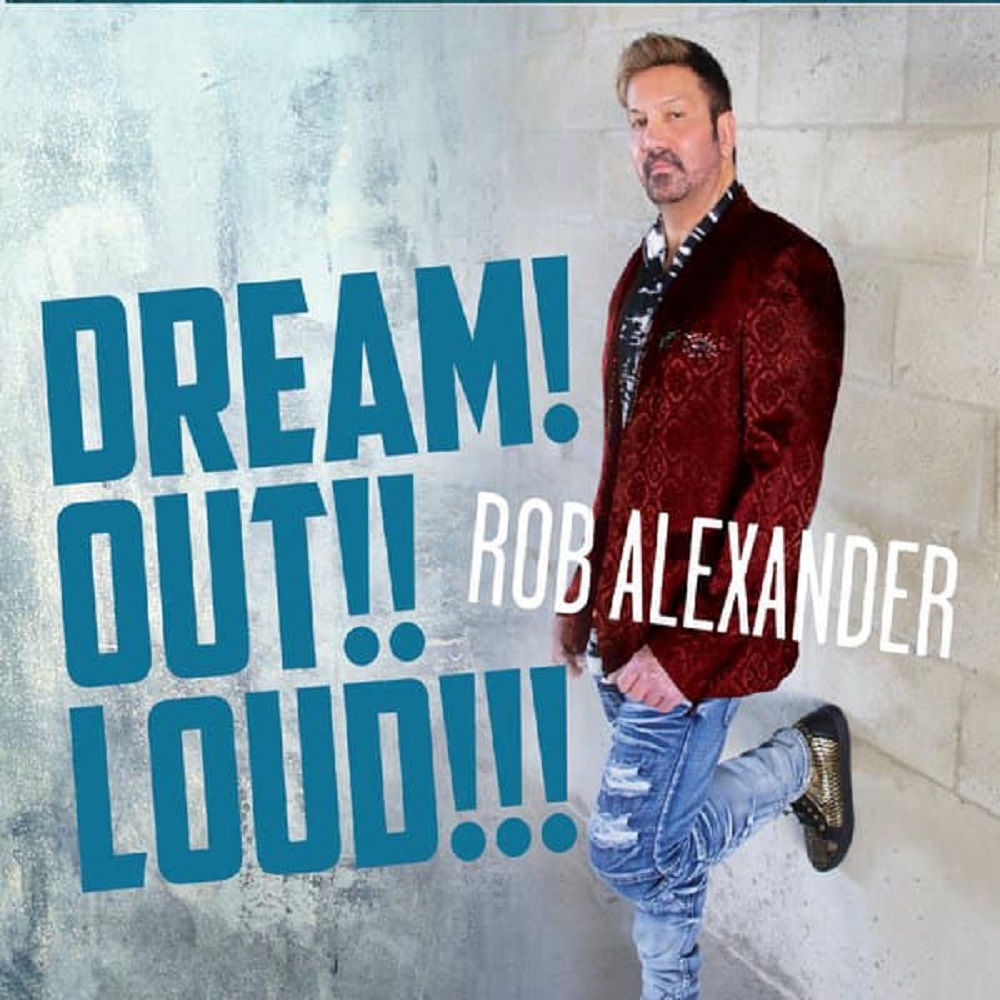 An understated beat makes love to a cold clandestine melody as we step into the sensual world that is “Instant Sex” by Rob Alexander, and while the track will unfold casually over the next few minutes of play, it doesn’t really take much more than a couple of seconds to understand what this song is all about. For Rob Alexander, getting the audience to a vulnerable state has never been all that much of a challenge – it is perhaps how he reaches this familiar goal that makes his new single so different from the others he’s recorded up until now. “Instant Sex” has the classic rock-influenced bones of the other material contained on its parent album in Dream out Loud, but with a significant distinction; its swagger is derived more from tension than from actual utilization of sonic space. Though other times call for this man’s voice to lead the way, this instance asks for him to take it easy and let the charm of a naturally sexy groove do a lot of the heavy lifting (with some of the smartest results I could have hoped to hear).

It’s obvious from the get-go that Alexander is more devoted to the emotionality of the rhythm than he is anything else here, but it’s only because of his intimate command of the lyrics that we get a good idea of just what he wants to do with all of the raw energy in “Instant Sex.” His vocal is what makes the verses melt into the bassline like hot max on bare skin, and while he didn’t have to be as forceful with the percussive points near the climax of this track, I get why he would want to – it only puts a stronger exclamation point on what was already a releasing moment in the music. The bass is loud n’ proud, but it’s necessarily so considering the lack of indulgence we’re getting from the drums in this mix. Balance matters, but in this release, I think we’re being reminded that getting the most out of a cathartic moment in a song can matter just as much.

Rob Alexander is one of the best players in his scene for a couple of very noticeable reasons, the biggest of which being his inspired charisma with when the spotlight is trained on him, and he’s giving us everything he’s got and more in “Instant Sex.” Dream out Loud is a particularly experimental outing for his brand, and although I wasn’t surprised by the risks he’d taken for the tracklist, I’m quite moved by how well they pan out when meshed together in a single LP. The discipline and focus he’s brought with him into the studio is hard for anyone not to notice when listening to this song, and if there were ever any question as to what makes him a true professional among amateurs in the underground today, the showmanship contained in “Instant Sex” provides a more than worthy answer.