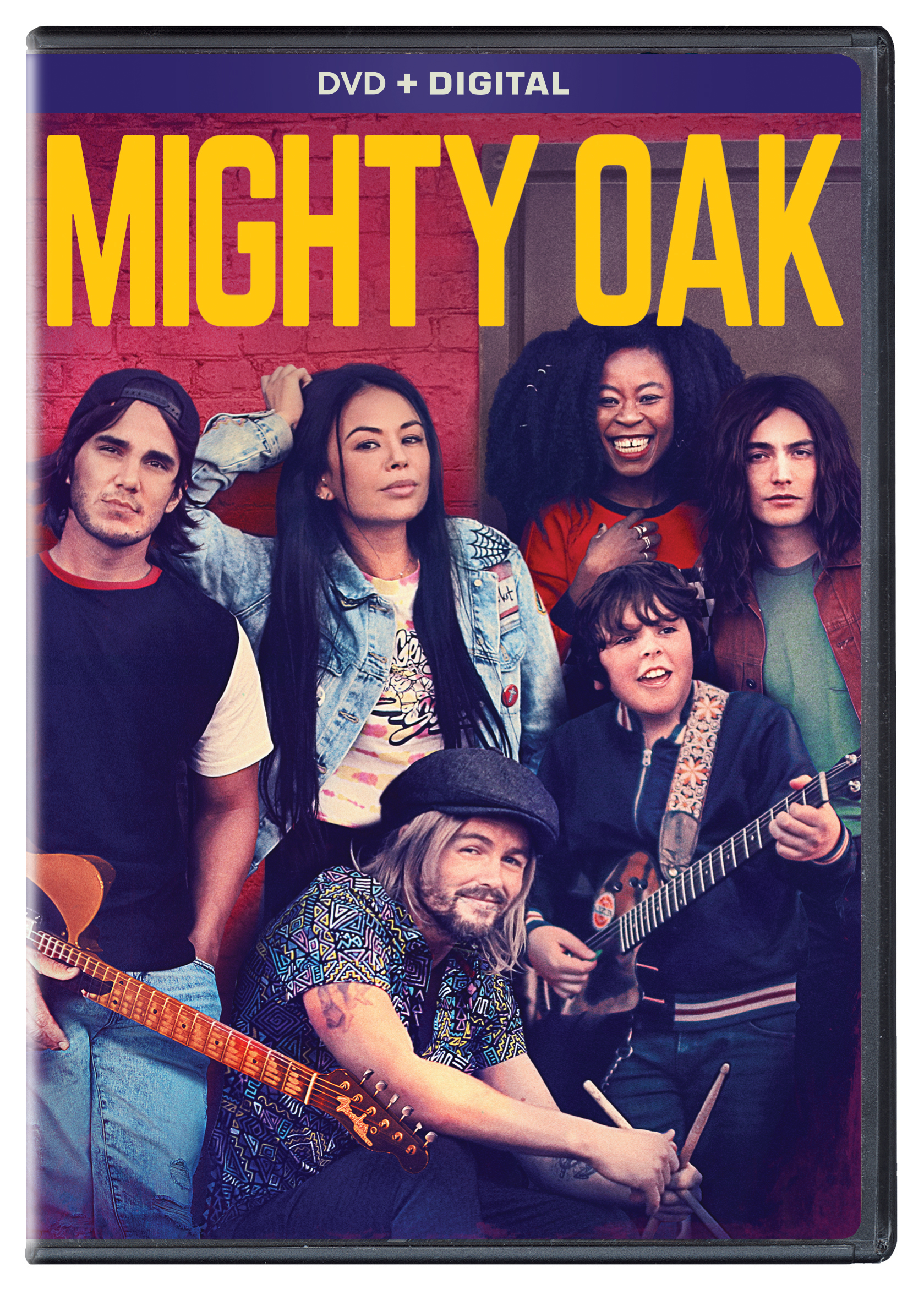 Inside Look with Janel Parrish!

Janel Parrish was born in Hawaii and started in show business at the age of 6 on Broadway as Little Cosette in Les Miserables. From there, she discovered a love of television and film and ended up in Los Angeles. Janel is best known for her role as Mona in the hit TV show Pretty Little
Liars and for the To All The Boys I’ve Loved Before trilogy film series. When not working on tv and film, Janel loves returning to the stage when she can. Most recently, Janel stars as “Gina” in the hit film “Mighty Oak” with an all-star cast that includes: Carlos PenaVega, Alexa PenaVega, Tommy Ragen, Raven-Symone, Ben Milliken, Rodney Hicks,
Gianna Harris, and many others.
Tap into this personal interview with Janel about her experience on set, with co-stars, her spiritual beliefs, and much more.

What drew you to your character?

I loved her strength. Even when she seems like she’s going to spin out of control, at her core she is
a survivor and can get herself through anything. When she believes in something, she fights for it.

What are your beliefs about reincarnation?

I think that anything is possible. I definitely believe the people we lose don’t ever truly leave us. I think we keep them in our hearts and in our universe, and I think it’s possible we can receive little
signs they’re watching over us. After my grandma passed, we saw three rainbows the next morning. I like to think it was her saying she’s happy.

If you can have anyone in the world come back as someone else in your life, who would you want to see again?

I don’t think I would want that actually. I think I love my memories as they are, remembering people I’ve lost exactly as who they were…I wouldn’t want them back, only as someone else. I would rather miss them but treasure the memories.

So wonderful. It was such a quick shoot…14 days! But we all bonded so quickly and you could tell everyone was bringing so much heart and love to set every day.

My favorite moments on set were when the band and
Oak were together. We all had so much fun shooting and hanging out together between scenes, and the chemistry became so easy. As far as my favorite scene, it’s a sad one, but when Gina has to say goodbye to Oak, I just love that scene and am so proud of the connection Tommy and I were
able to create. He is such a natural and talented actor, even at 10 at the time, and working with him was a joy. I’m most proud of our scenes together.

You have starred in some shows and movies like Pretty Little Liars and To all the boys I have loved before? What would you say is your favourite role?

How is “Mighty Oak” different from your previous roles?
Mona in PLL is probably my “favorite” role simply because I played her for almost 10 years! It was such a fun character and I will love her forever. I have to say that Gina in Mighty Oak is up there as one of my favorite roles. She also had many layers, but i loved being able to play her bare
vulnerability. She is more raw than any role I’ve played before, and I enjoyed that.

Are there any ‘behind the scenes’ fun stories you would like to share?
So many honestly! Simply that between takes, we were always together. On set, because of the long days when there are breaks, it’s not uncommon for the cast to go off and do their own thing. But on this set, we wanted to be together all the time, even on breaks because we truly got along
so well. That’s pretty special!