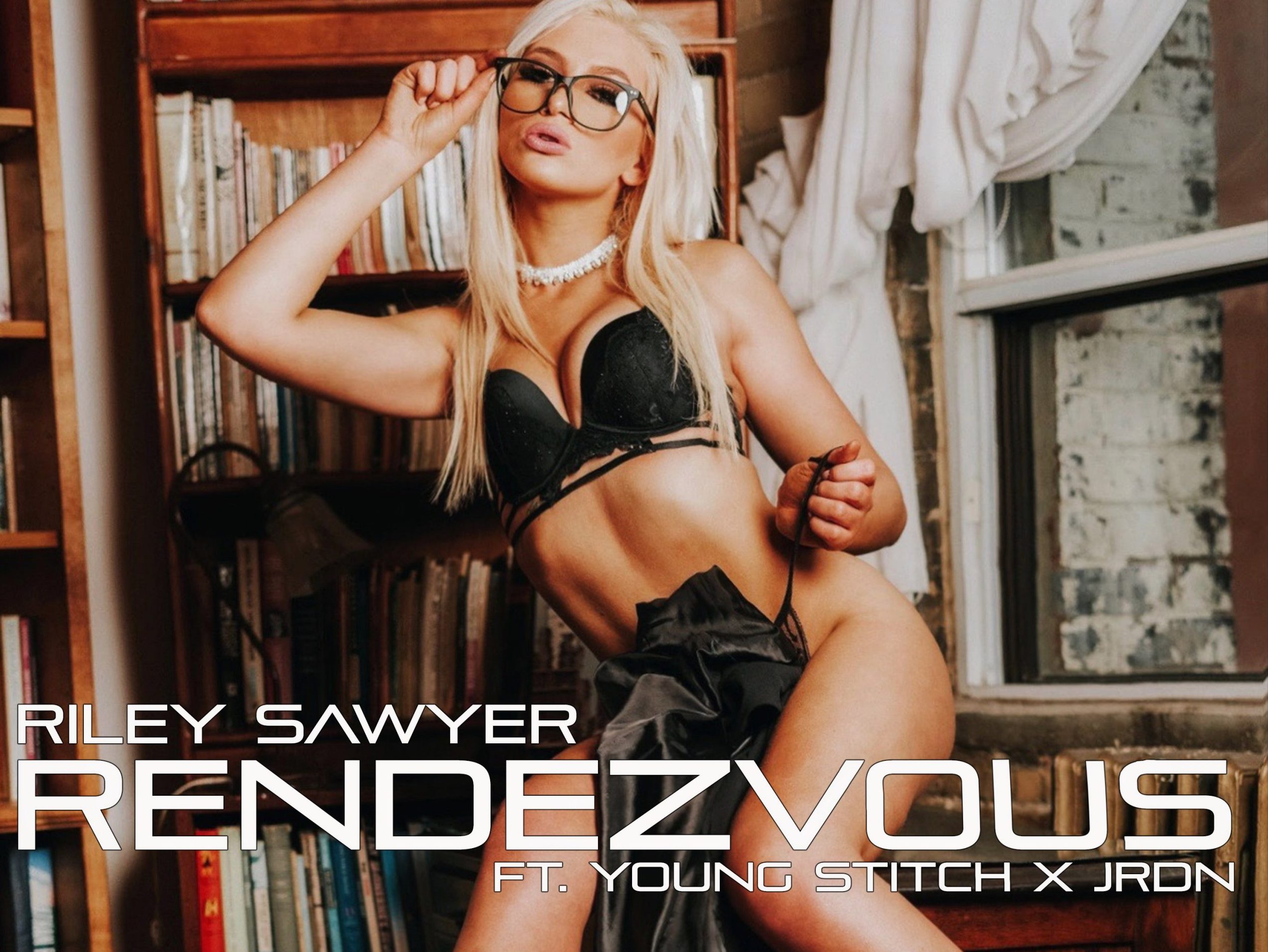 Riley Sawyer… Model/Actress/Influencer/business woman and now artist. From doing her first CBC movie at the age of 7 to being a bikini Model on NATIONAL TV ( CBC Dragons Den) in 2018… to the pages of Maxim Magazine (2019), to being the CEO of a talent agency (Chic Talent Toronto) at just 20 years old, Riley Sawyer is now releasing her first debut single. Recorded out of Prospektiv Music, Riley’s first song ever features some of today’s hottest artists ( as well as her pomchi dog Baby).

“I’m so excited to finally have my first debut single coming out with such talented artists on the track.  The name of the song is Rendezvous & will be available on all platforms on Feb 15th.  Rendezvous is a seductive song all about teasing ( pulling in then pushing away).  I wanted to do a song people can play in the bedroom or after a breakup or even blast in the car when the are feeling themselves.  Rendezvous  features JRDN, Young Stitch, & my dog Baby”- stated Riley Sawyer.

JRDN is a Juno Award winning artist known for several songs such as U Can Have it All, Rumours & Like Magic.
Young Stitch is the current BET Freestyle friday World Champion . He won on 106 & park .. on BET which aired on national tv.

Riley had mentioned to the Toronto Sun in an interview last year how she met JRDN when walking in a fashion show last July, for the line Maison De Couture ( to raise money for the CAMH Foundation).

I understand you had a memorable encounter with JRDN at the first fashion show? – ( Toronto Sun )

“JRDN was singing and my heel was broken and I was like, ‘I have a few steps left or I’m going down,’ and so I just went up on him like we were doing a dance routine and he went with it, thank goodness, and saved my butt literally.” – Riley Sawyer

Young Stitch was featured in 420 Klick released in December which made it on TRV Countdown where Riley was a model/actress in the music video.