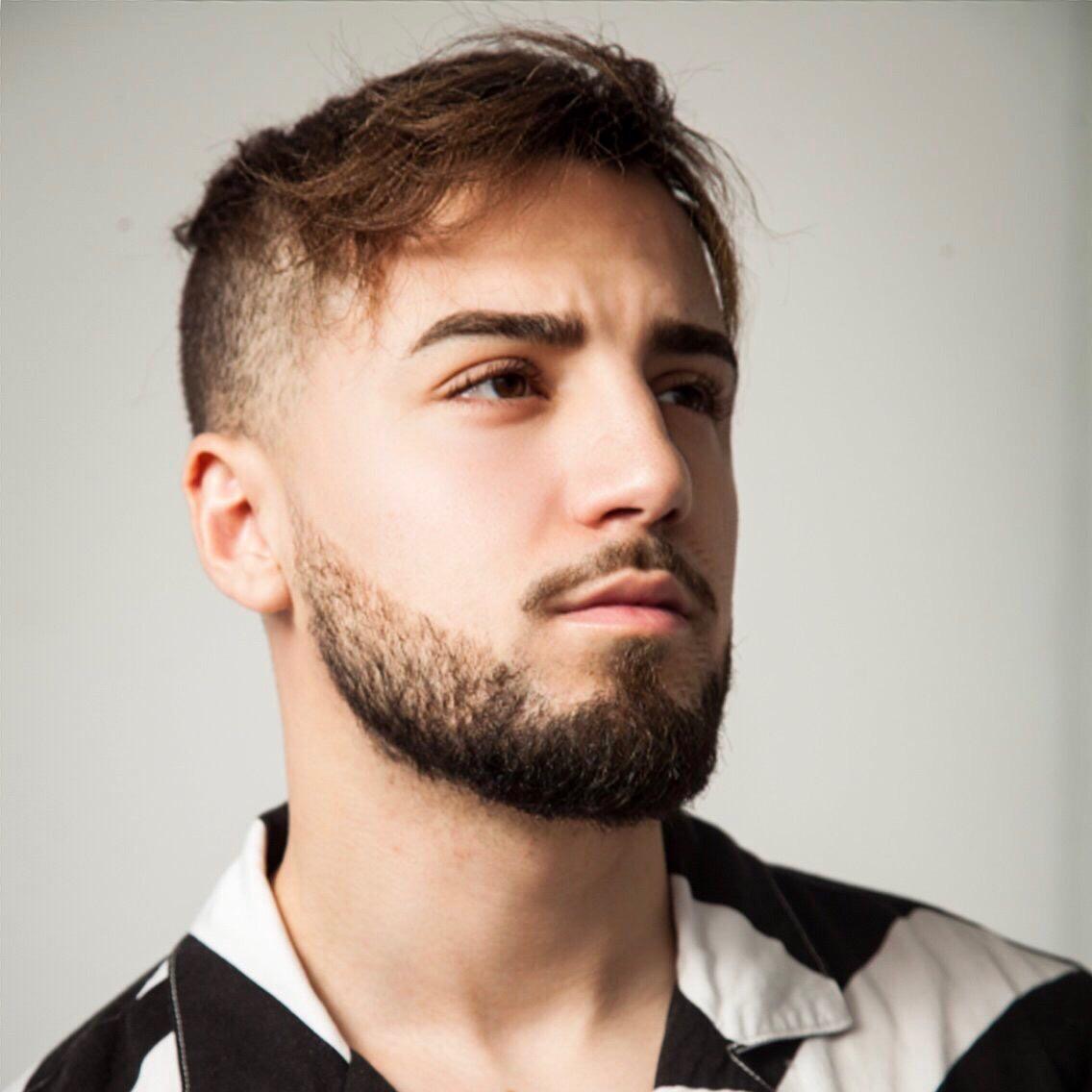 Ilyass Hasnaoui performs as ILYAH and works out of the Boston area. His Moroccan descent sets him apart from many modern performers. The multicultural influences we hear throughout his singles thus far never sound strained or strike a false note; ILYAH’s stylistic fluency is consistent and never strains for effect. He is part of a new breed of music performer who first gained notice posting video performances on YouTube before tackling the traditional music world. The former contestant on popular American television show The Voice, ILYAH met 98 Degrees founder Jeff Timmons and the lynchpin of that multi-platnium and Grammy nominated group enlisted ILYAH to join his new boyband Overnight.

His latest single “Habibi” has some exotic touches, both in a musical and visual manner, and in the accompanying video immeasurably enhances the song’s presentation. The track has wide ranging style in its senusual yet physical rhythms and the percussion’s steady pulse gives it an ideal commercial edge. It isn’t a particularly lengthy tune; ILYAH’s talent for sharpening his pop song instincts to a sharp point helps transform “Habibi” into a five star thoroughly modern musical gem. The chorus is potent and allows ILYAH to flex his vocal muscles some,

It’s an obvious paean to an object of ILYAH’s desire but blending different languages together during the vocal yet managing to communicate with all listeners without fail. He conveys an enormous amount of understated charisma during “Habibi” and the simmering confidence percolating from his entrance into the track until the end. It is a quality that makes ILYAH sound like a veteran performer rather than a young and relative newcomer to the music scene. It helps give “Habibi” a unexpected level of polish.

Another single, “Girls Like You”, is a bit longer than “Habibi” and benefits from a fine music video as well. The song’s atmospheric opening soon examples into a spartan rhythm track driven by electronic percussion. ILYAH applies a smattering of post production effects to his vocals and the soulful R&B note his vocal hits syncs up well with the song’s musical mood. It doesn’t have a strong chorus like the preceding track, but it is nonetheless a memorable cut.

The track “The Only One” has a strong chorus that ranks with the earlier “Habibi”. He has a clear affinity for R&B influenced balladry that retains significant substance while still boasting first class commercial strengths. He has an obvious talent, as well, for producing excellent promotional video clips to compliment It is every bit the equal of the first single reviewed here and shows that, even in 2018, ILYAH was a force to be reckoned with.

He will continue to be so and only rise in stature. ILYAH’s unusual path to musical prominence reveals his passion and commitment – he can truly claim he has forged his own path. He has built a growing fan base in a honest, organic way. It’s easy to believe listening to his spate of initial singles that there’s nothing ILYAH can’t do and we’ll likely hear the full breadth of his skills on future releases.