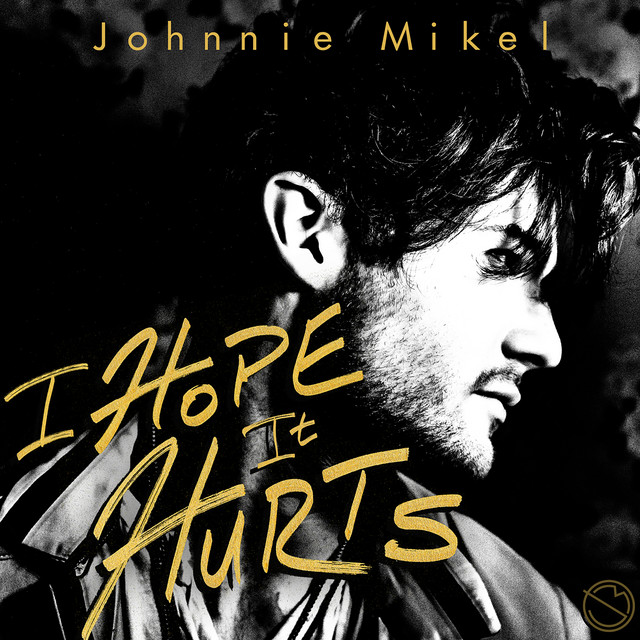 “I Hope It Hurts” by Johnnie Mikel

Autumn records just have a different sound to them, no matter what the genre is, and in this way, you could say that Johnnie Mikel’s all-new single isn’t that much different than its peers. What sets this piece apart has less to do with its familiar charms and everything to do with how they’re put into use; case in point, the conceptualism of “I Hope It Hurts.” “I Hope It Hurts” takes simple pop elements and twists them into something a little heavier and more dependent on texture to make the feelings in its words real, and to me, it’s one of the smarter songs of its kind out this month.

The catharsis in this single isn’t limited to the chorus but is spread across the first half of the song to make the latter half a little more intense and vulnerable in tone. Johnnie Mikel doesn’t just want us to listen; we’re being asked to feel something that breaks away from what poetic verses would be able to impart on their own, and though somewhat experimental, it never fails to feel entirely right the entire time that we’re listening to “I Hope It Hurts” play out.

This vocal is actually kind of subtle for what the lyrics would seemingly call for on paper, but I think this is part of what gives this song such a signature Johnnie Mikel feel. If other bands or solo players would have gone hot with something, the odds of this act playing it could are substantially higher than you might think, but not simply for the sake of being unruly. There’s magic to be found between the lines, and when you go out of your way to live in that space, you tend to become an aural wizard after just a couple of major single releases.

The way this was arranged gives us generous amounts of percussion (and makes “I Hope It Hurts” a very danceable number), and best of all, there isn’t a single bit of drum noise going unutilized as Johnnie Mikel forms a wall of tension in the mix. Overindulgence isn’t becoming for any artist, and it’s completely missing from the scene in this performance, making it possible for us to hear the natural components of the material as opposed to anything even potentially artificial coming between the narrative from the artist and the eager ears of the audience.

Once again, Johnnie Mikel has blown me away with the versatility of the submitted work, and “I Hope It Hurts” deserves every bit of the praise it’s been getting from the critics and beyond. There’s so much love from the indie media for the cerebral side of surreal pop music, but not enough is being said about what focused assaults via this kind of sound can do for an audience deprived of any dancefloors for over a year now. I definitely believe that Mikel is going to get hotter than anything he experienced ahead of the exciting year 2022 has been, and this single does a lot to prove it.