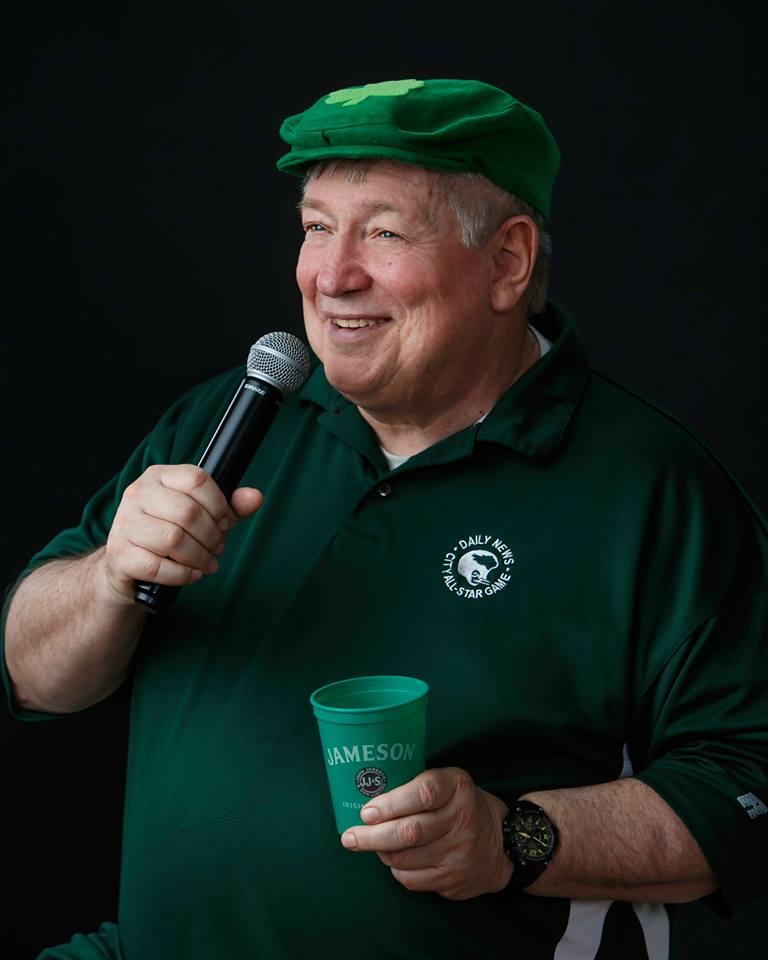 Ol’ Blue Eyes himself, Frank Sinatra, would be pleased with Hughie Mac for honoring the Chairman of The Board’s signature songs in Hughie Mac Sings Some Great Songs Part 4. Mac’s endearing renditions of Sinatra’s hits and more from the likes of Johnny Mathis, Jimmy Buffet and even Glen Campbell, are included in this impressive 23-song album.

Mac, who is based in Philadelphia, has secured a strong following from his numerous gigs in the City of Brotherly Love. Great Songs Part 4 is of course a follow-up to Hughie Mac Sings Some Great Songs Part 3, and he also has albums that feature Christmas music as well as Irish classics (in addition to Parts 1 and 2, of course). Mac certainly delivers a bevy of songs and his discography could fill a library. Mac is back!

All the tunes on Part 4 are cover songs, meaning Mac doesn’t have songwriting credit. Give credit to where credit is due, as Mac excells at choosing songs that are not only instantly recognizable and beloved, his voice is the perfect tempo and pitch for each selection. Some of the stand out songs include Buffett’s 1977 hit “Changes in Latitudes, Changes in Attitudes”. Mac brings his charm and nuances to the song, giving the listener the ambiance of Buffett. He delivers the lines “All of the faces and all of the places, wonderin’ where they all disappeared, I didn’t ponder the question too long, I was hungry and went out for a bite, ran into a chum with a bottle of rum, and we wound up drinkin all night” and as a listener I felt like I was listening to him tell a tale he’d told a million times. The cadence in his voice just drifting to the night’s music, just me Mac and the music.

Sinatra’s “My Way”, “Come Fly With Me” and “Fly Me To The Moon” are definitely in Mac’s wheelhouse. He sings with ease. You can tell that he’s smiling as he croons the lines “fill my heart with song, and let me sing for ever more, you are all I long for, all I worship and adore, in other words, please be true, in other words, I love you” with a piano bed. All ears are transfixed on Mac’s voice and command of the song.

Mac’s take on Campbell’s “Try A Little Kindness” rocks the boat a tad. The music bed is more country rock and sort of takes the listener away from the early 50s for a bit. It’s a nice change and I loved the way Mac sang “you got to try a little kindness, yes show a little kindness, just shine your light for everyone to see, and if you try a little kindness, then you’ll overlook the blindness, of narrow-minded people on the narrow-minded streets”. I don’t think he captures the same charisma as Campbell did back in 1970, but the song’s lyrics and sentiment are timeless. Certainly we could use that same kindness in 2020. I personally would have preferred Mac to cover Campbell’s “Southern Nights” but I will take it.