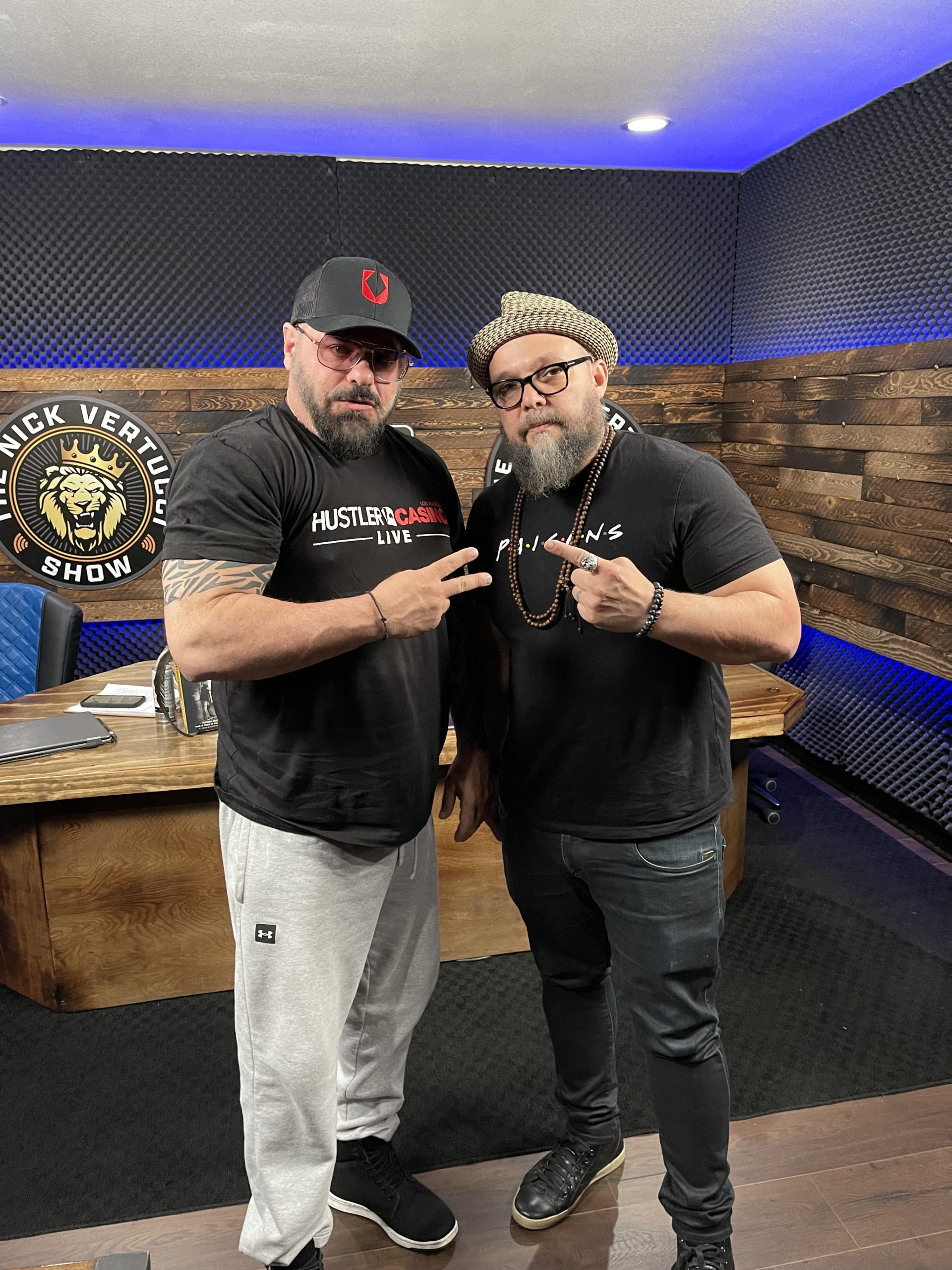 Two Italian Stallions sit down and discuss everything from one of the biggest poker cheating scandals to a collaboration of businesses that can change the poker world forever. Joshua Macciello, president of Global Ascension Studios, and Nick Vertucci of the Nick Vertucci Show, went all in on their journey through the poker world as well as their journeys through the hard knock business world. Vertucci, retired law enforcement, who later began his career in the real estate business, has now ventured on to create the most viewed poker streaming service on YouTube with broadcasts every weekday at 5 P.M. Macciello began his poker career in 2001 and has now premiered in several of Nick Vertucci’s shows. When reached out to, Vertucci added that “I must say It was a real pleasure having Josh on my show. He has played on Hustler Casino Live since we started and he and I have become close friends. It was awesome to sit down and speak with him and learn more about his life that I didn’t know previous. Knowing how hard he works and his heart I’m sure Global Ascension Studios will be a juggernaut in the media space”

Besides poker, Vertucci inquires Macciello of the roller coaster ride of business ventures he has been through as an entrepreneur. Josh opens up about the scandal of the dodger bid and settles the debate about the truth of what really occurred. Josh also offers insight into the projects and progress of Global Ascension Studios and gets everyone excited for what is to come in the near future. The two strong-willed, all-in, friends end the podcast with discussions of collaboration with Global Ascension Studios and High Stakes Poker Productions to handle different media productions. It is safe to say that Nick’s uprise to success is not finished yet, as him and Joshua, together, will unite and create a force that will truly change the way poker and media is viewed forever.