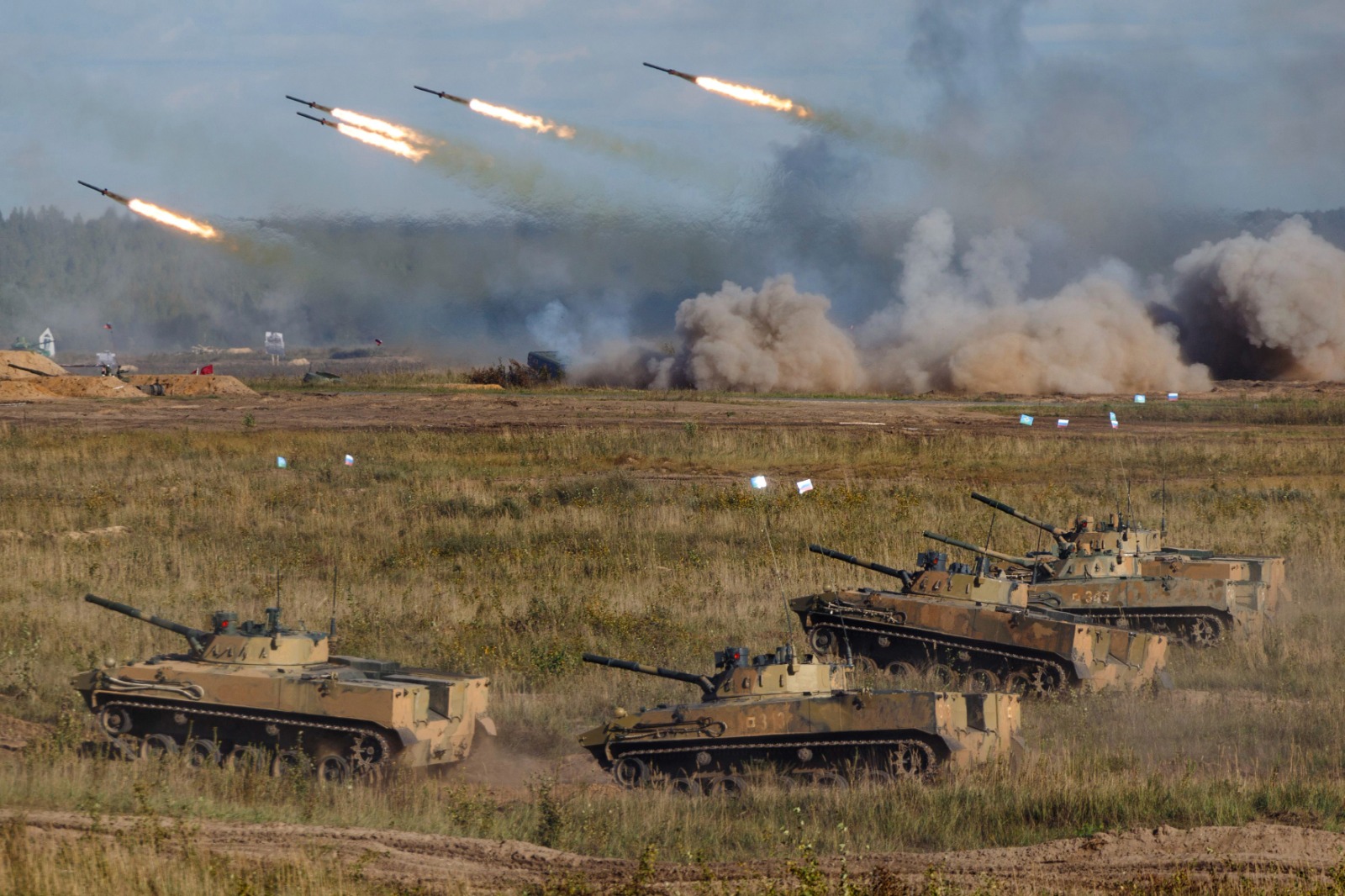 How Russia Aims to Ruin Your Life By Howard Bloom

So far, the Ukraine war has barely touched your lifestyle and mine.  But that could soon change.  The change could come in four areas—your food, your electricity, your water, and your internet.

It  all starts with oil.  In 2017, Russia and Saudi Arabia agreed to keep oil supplies tight in order to drive up prices.  Saudi ruler Mohammed bin Solman reaffirmed that agreement with Russia a few days after Russia’s invasion of Ukraine.  The Saudi and Russian headlock on oil supplies was a major cause of our inflation.  In California today the average price of a gallon of diesel is $6.26 and gas for your car is $5.88 a gallon.  Outrageous prices.  But that’s just the beginning of a domino effect.

Russia and Ukraine supply 30% of the world’s wheat.  According to the New York Times, Ukraine’s minister of agriculture begged us for 1,900 rail cars of fuel.  Fuel  to plant wheat. Fuel that now sells for six times the price of just two years ago.

Meanwhile,  sanctions are cutting off our wheat supply from Russia.  And war is cutting off our wheat supply from Ukraine.  Ukrainian farmers have been forced to leave their land to fight the Russian invader. The Ukrainians warn that if they can’t plant their seed in the spring, Ukraine will produce very little wheat this year.  Even if Ukrainian farmers do get to plant, they will only be able to produce less than  half of their normal crop.

This means for the first time since 2007, there will be less wheat in the world than we need to feed us.  Which means starvation will return to places like Africa.  And your food prices and mine will go through the roof.

Then there’s the cyber-threat. On Monday, President Biden told corporate leaders at the Business Roundtable to buckle up their cyber security.  He said that “evolving intelligence” hints that a Russian cyber-attack on America’s “critical infrastructure” is definitely coming. Press reports explained that “potential targets include the U.S. financial sector, electric grid, water treatment plants and hospitals.” Can the Russians do it?

Remember, Russian hackers shut down the world’s biggest meat producer, JBS, in June, 2021, a mere nine months ago.  They shut down “the largest fuel pipeline in the” United States, the Colonial pipeline, the same month.

Russian hackers have locked up the files of hospitals and demanded ransoms to return them.  And one of Russia’s premier spy agencies, the Foreign Intelligence Service, penetrated the software that  18,000 business and federal government customers use for IT management—Solar Wind.  Around March of 2020, the Russian hackers installed trap doors for entry into these 18,000 systems. Trap doors waiting for orders to shut down the systems or to make them unusable.

What’s more the Russian gangs have scanned the computer systems of five American energy companies, a probable preparation for attack.

Meanwhile Russian troops invading Ukraine are suffering from shortages of guess what?  Food and fuel.  Ukrainian sources tell the US Sun that Russia’s soldiers only have enough food and fuel  to last three days, and that if these shortages continue, the Ukraine War could be over in weeks.  That seems unlikely.

Remember, Vladimir Putin’s goal is to take all of Eastern Europe,  to work with China to humiliate and humble the United States, and to take over leadership of the world.  High energy and food costs may be what we have to pay to keep these tyrants in their place.

Thank goodness that 63% of Americans think we should do more for Ukraine.

______Howard Bloom has been called the Einstein, Newton, and Freud of the 21st century by Britain’s Channel 4 TV.  One of his seven books–Global Brain—was the subject of a symposium thrown by the Office of the Secretary of Defense including representatives from the State Department, the Energy Department, DARPA, IBM, and MIT.  His work has been published in The Washington Post, The Wall Street Journal, Wired, Psychology Today, and the Scientific American.  He does news commentary at 1:06 am et every Wednesday night on 545 radio stations on Coast to Coast AM.  For more, see http://howardbloom.institute.