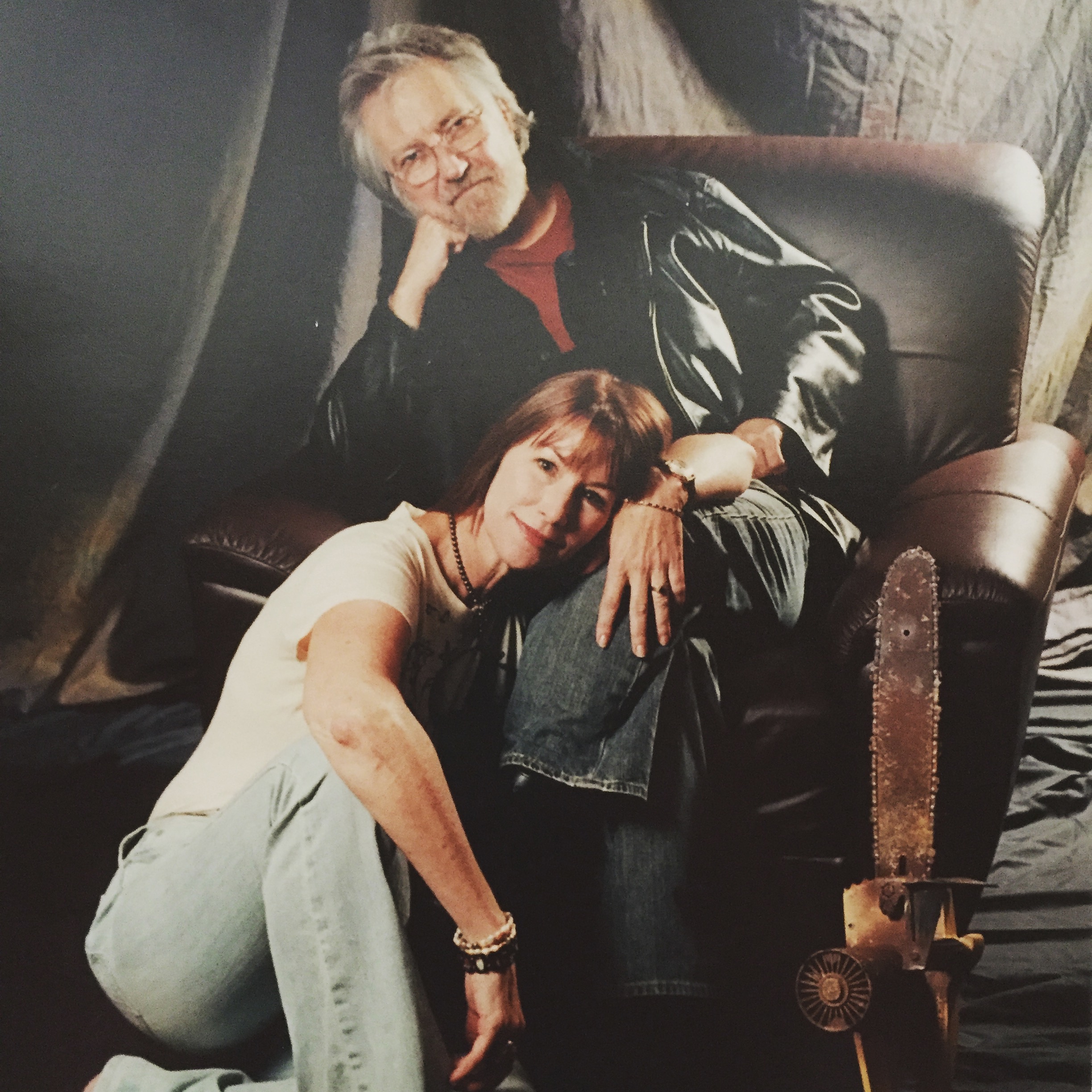 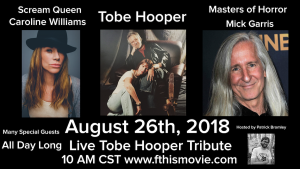 On August 26th, join host Patrick Bromley (Bloody Disgusting, Daily Dead, F This Movie!) for an all-day LIVE tribute to Tobe Hooper to commemorate the one-year anniversary of his passing. With a lineup of guests that includes horror icon Caroline Williams (The Texas Chainsaw Massacre Part 2), and director Mick Garris (Post Mortem, the upcoming Nightmare Cinema), this very special live broadcast will celebrate Hooper’s life and work through the eyes of his friends, his fans, his collaborators, and those he continues to inspire every day. Other featured guests include screenwriter Jared Rivet (Jackals), filmmaker Jill Gevargizian (42 Counts, The Stylist), horror journalist Heather Wixson (Daily Dead), Pure Cinema Podcast hosts Brian Saur and Elric Kane, and many more.

Tobe Hooper was an American director, screenwriter, and producer best known for his work in the horror genre. Among his most recognized films are The Texas Chainsaw Massacre (1974), which The Guardian described as “one of the most influential films ever made”, and Poltergeist (1982), which received three Academy Award nominations.

Mick Garris is one of the few individuals in the world to be in the elite group known as the Masters of Horror. He is a producer, director, screenwriter and novelist specializing in the horror genre. He has had his hand in dozens of films and television shows, published several works of fiction, and is perhaps best known for his long and fruitful association with author Stephen King.

Join this amazing video event. the live broadcast begins at 10 am CST at http://www.fthismovie.com and will continue throughout the whole day.