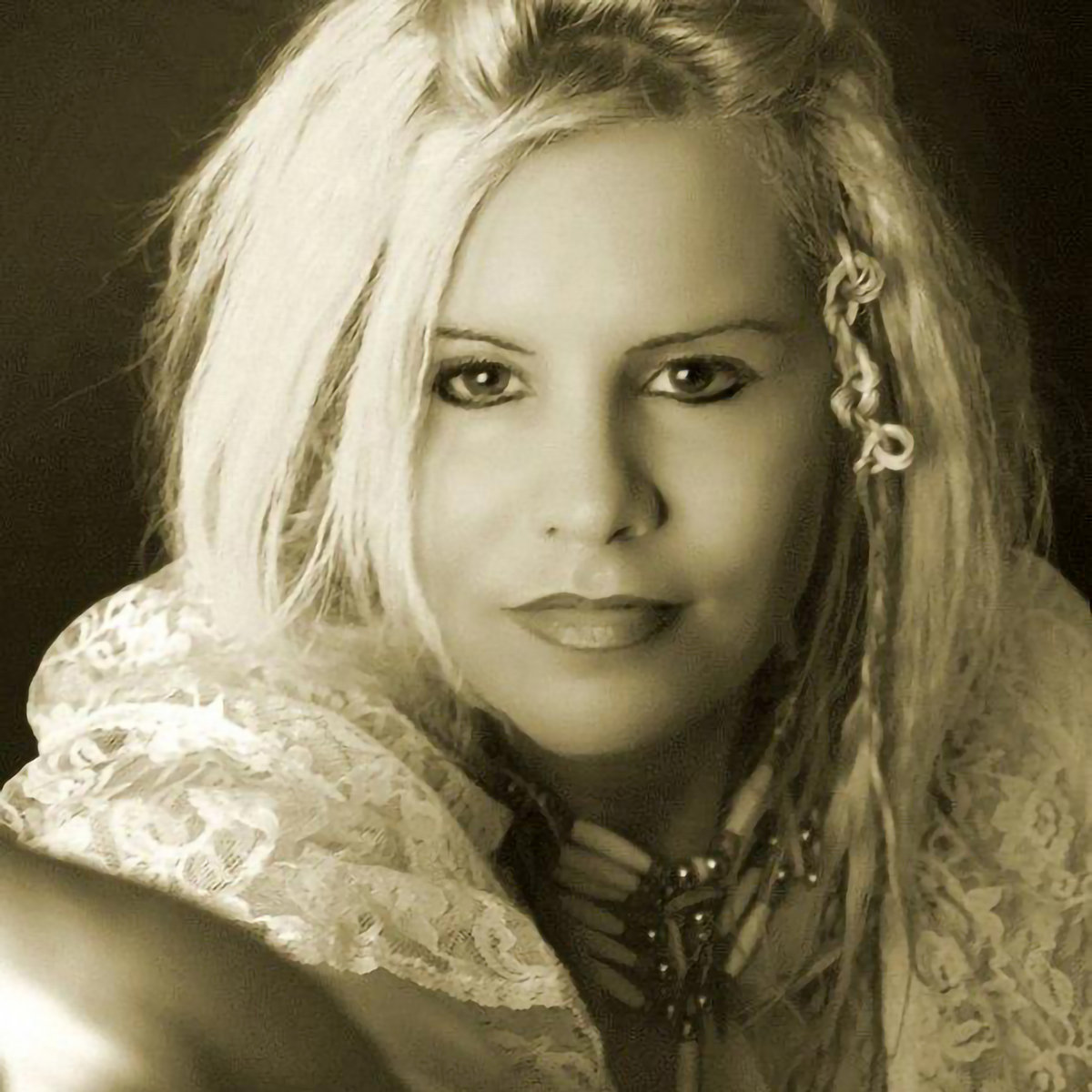 Crushes can sometimes make people act a little crazy, a little nutty. In the new single, “Meant For Life”, Washington’s Hope Arden channels the fawning over a celebrity crush and makes it feel real. This super-charged pop song, with a fantastic vibrating music bed that runs parallel to Arden’s chart-ready voice, is undeniably fun.

First crushes can be a serious thing when you’re experiencing them. Then, with the gift of time, the layers start to unravel, and it reveals itself to be a little too over-the-top. I think Arden touches on that in the lyrics. You think I’m crazy, even when I tell lies, even when I tell lies, she sings. That line struck me as odd on the first listen, but on the second time around, I think it’s a great example of the games we play in our head and the power we sometimes want to put over the people we love. Her voice reminds me a lot of Siobhan Fahey (Bananarama, Shakespears Sister) and The Pierces (Allison and Catherine who came on my radar with 2007’s “Secret”). She has something up her sleeve, something cheeky about her when she sings that line. Arden toys with the listener, leaving them on the edge of their seat with how this song is going to play out. Is it going to end in a nefarious way?

No, like all crushes, it sort of fizzles itself out and fades away into the night. But in this scenario, Arden compiles a strong pop sound founded in rounded mixes and cool electronica. Her voice has a great natural harmony, and when she mixes in her own vocals, it elevates the base vocals. Let’s keep love alive, she sings towards the end of the song. I love that line because in my mind I’m picturing a young woman dreaming about the man on her poster wall, imagining that he’s dreaming of her. It’s the sort of line you would hear a younger person say in a relationship, but it applies to any relationship. I think that the key to the success of this song is that it starts out like a fairytale relationship, but by the song’s end it feels like something different. It feels like Arden has learned from the situation and has evolved.

The verdict? Arden has a very intriguing voice and a wicked sense of storytelling. I like her take on an overzealous crush and the way the music bed sprouts out these dark and cavernous corners of the mind. The mix, too, had some interesting twists and turns, as well as overlaying. It was an unexpected listening experience. I think it added a whole new level of depth, vibrancy to the overall sound. When you aren’t grooving into the eclectic music bed, you’re catching fire with Arden’s enthralling voice. She has the voice made for pop music and can channel just about any emotion. “Meant For Life” is a great song and has a great chance at breaking into the mainstream music charts.

The music of Hope Arden has been heard all over the world in partnership with the radio plugging services offered by Musik and Film Radio Promotions Division.  Learn more https://musikandfilm.com