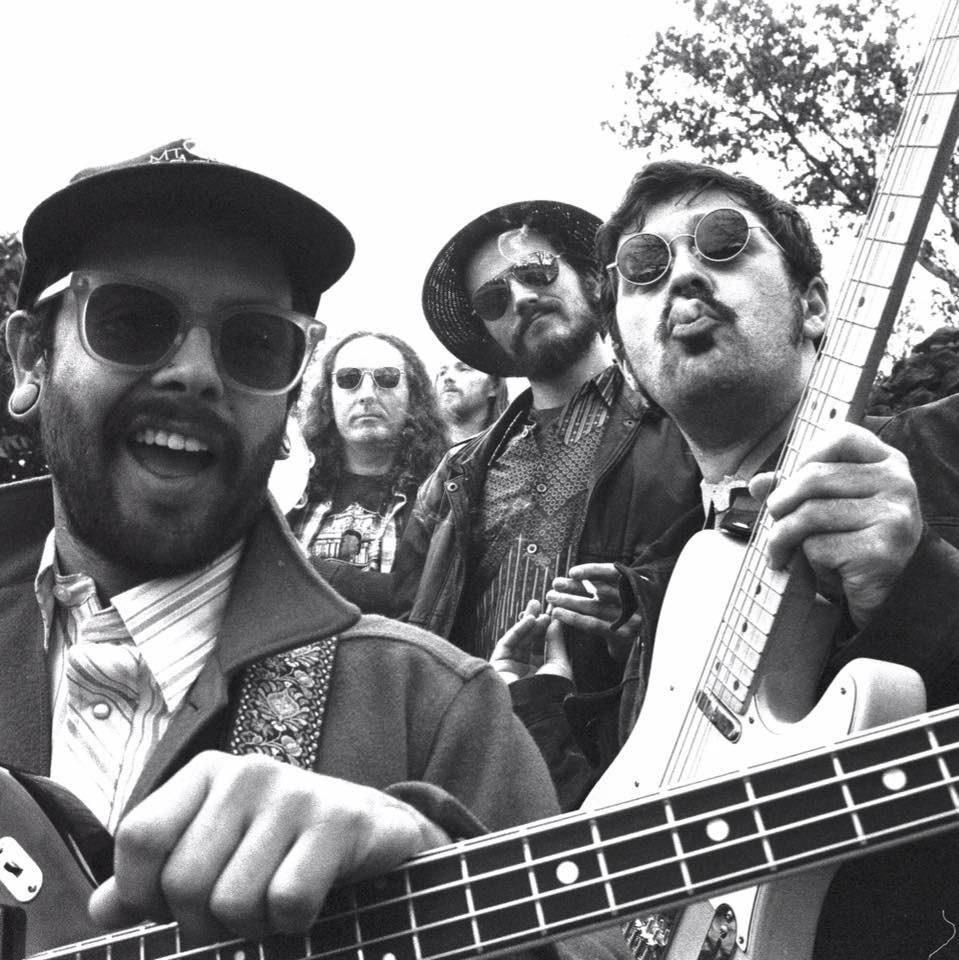 “Honesty” is the new track from Seattle rockers Forest Ray. Woven into this rock song is a stream of vintage haze, a sonic sound glazed in harmonica and sweet, mellow guitar riffs. The steel guitar, sounding like a low-flying airplane, carries “Honesty” into another level. Possessing a rich melodic tone, “Honesty” is from Forest Ray’s Black Pine album.

Teetering between psychedelic rock and garage punk, “Honesty” also has tendencies to wallow in mellow waters. It’s a near melancholy sound, but the glimmer and light driving from the guitar is bright. The vocals are higher pitched, with the music bed adding a mysterious flavor. “Why is it so hard to see, I’m going out of my mind,” is a taste of the lyrics. “Maybe in the next life we’ll get it right,” the singer nonchalantly sings. What’s interesting about the vocals is that in the analog recording process, it seems as though the vocals are on the lower level of the mix.  The bass strings, evident and throbbing just as laid back as most. The song has a sheen of that Pacific Northwest richness, a drenching of twangy guitar and percussion at the bridge catapults the listener into an almost dizzying effect of reverb. The bridge of the song creates a faster tempo, a hurried guitar riff rips through the percussion, harmonica and trippy tone. I felt weightless listening to the song and quite enjoyed the movement, the progression of rock. It became a bit of a spiral sensation, and as a listener I fell deeper and more in-tuned in the music as the song progressed.

The accompanying video to “Honesty” is quite interesting. Taking place in a dive bar of sorts, a band is crammed within the bars walls, among a small scattered group of patrons. What makes the video cool is that is that vibe and the filtered colors actually depict what the song feels like. While listening to “Honesty” the film of a smoky bar, or an establishment that’s been around since the ‘60s or ‘70s tastes like a film on your tongue. It just has the vibe! As the bar patrons begin to get a bit tipsy, the music increases its wall of sound and the reverb powers through the layers. At one point the video is reversed, and forwarded again, creating a little zip in the narrative. According to the press materials, Forest Ray filmed on location at Wong’s Kitchen and Bar and enlisted the help to portray the bar goers and the band to pantomime the singing and performing from local bands Control Test, Smoker Dad, VIIY, Myrrum and Wrestler. These bands are also label mates on the Forest Ray record label.