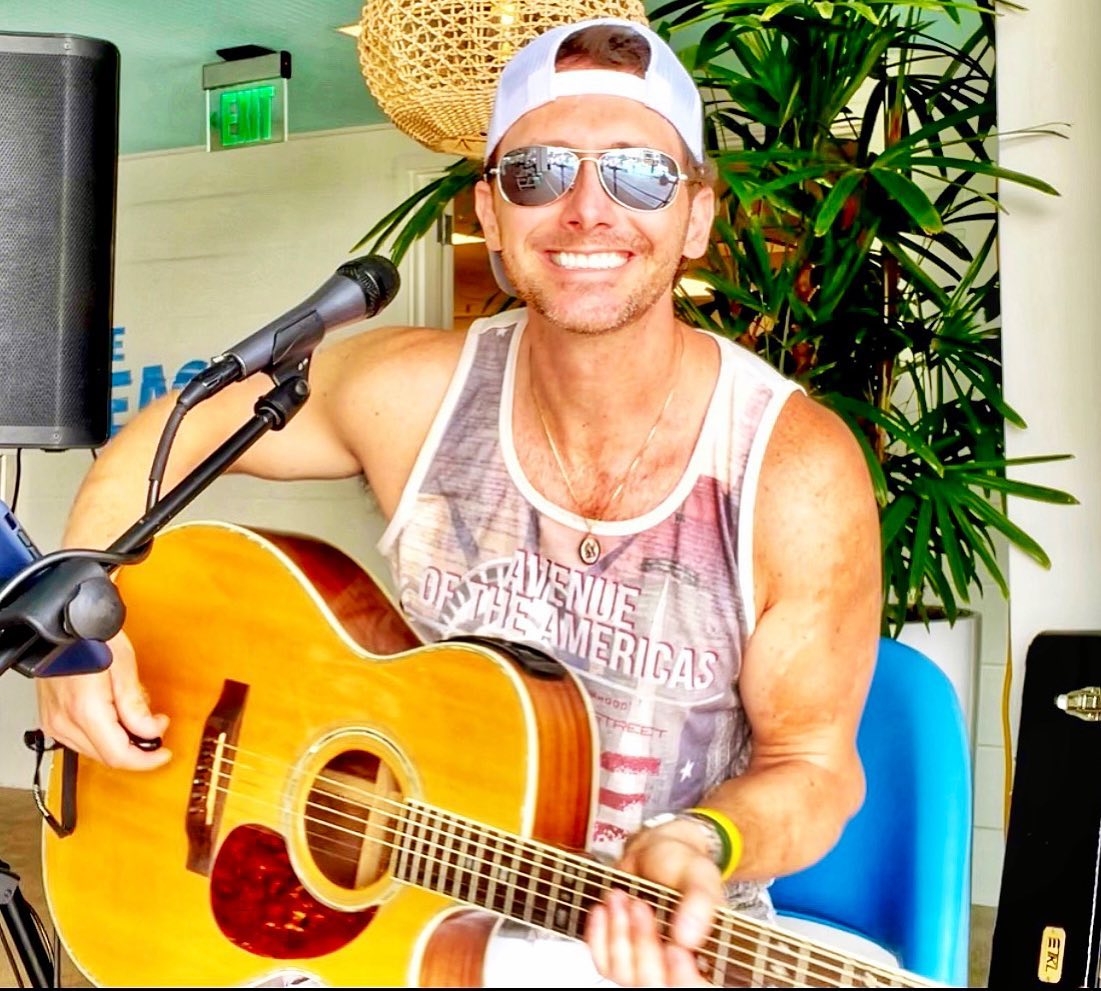 “Hold On” by Jarod Grubb

There’s a hint of blues in the air when the guitar strings begin to set the tone for the new single “Hold On” from rising country star Jarod Grubb, and it’s only bound to get stronger as the beat struts forward at a casual pace. Grubb hasn’t started singing yet, but it’s already obvious that we’re in for something heavy in this performance, which instantly feels like the most varnished of his career thus far.

There’s a lot of focus on the instrumental faceting, but if you think that this single is all about the backing band, you’re in for one heck of a strong surprise when this singer/songwriter starts doing what he does best with the verses. He’s got a vocal that’s large and in charge in this performance, and one could even say it was made for this increasingly melodic era in country music – one that, despite being a relatively fresh face in the underground spotlight, this artist is beginning to look like a perfect match with. There’s a touch of folky humbleness to his sound, but this is a player who was made for the bright lights of Nashville.

The striking emotionality in these lyrics would have been enough to convince me that we’re listening to a heavyweight player in “Hold On,” but when coupled with the vocal that’s conveying it to us with immense swagger, we’re looking at an identity track in this release for sure. I think that it’s only through the organic harmonies starting with Grubb’s vocal that we’re able to understand and know how real the narrative in this piece is, and were there a different singer at the helm of the project I cannot say that I would feel like this is as effective as it is here.

Grubb’s tender management of this arrangement is another point of interest to me as a critic, and as a fan of country music in general I think that he has the kind of precision that it takes to make a long-lasting statement of artistry to the audience, especially given the high standards of the present generation of listeners.

This is a fine introduction to Jarod Grubb’s sound, and while I don’t think that “Hold On” is showing us the peak abilities this singer/songwriter is bringing to the table with him, there’s not a doubt in my mind as to whether or not we’re getting the best he can muster in this performance. He’s a likable personality in this single, and though I think he’s surrounded by the kind of intense competition in the country underground that a lot of players would rightly be intimidated by when starting their professional campaign, he doesn’t seem the least bit overwhelmed by the task before him in “Hold On.” This is an artist who knows who he is and what kind of a sound he wants to strive to cultivate, and this alone is going to help him come up a lot quicker than the competition ever would.