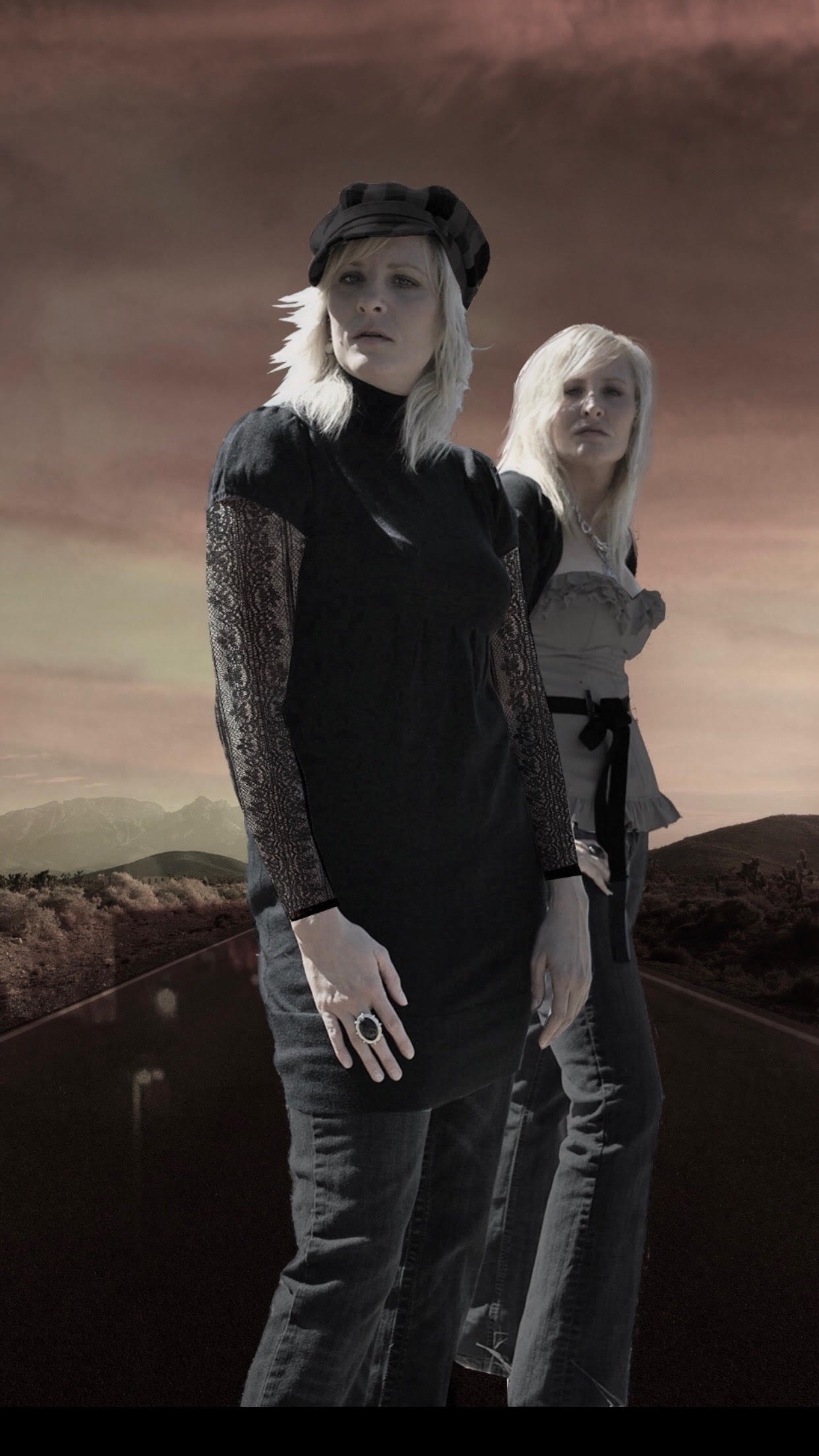 “Here to You” by Sister Duo Lavendine

Lavendine is easily one of the most unique acts working in the music world today. Oklahoma-based Jacy and Jana Ayers already enjoy immense respect as talented singer/songwriters with a small but impressive body of work to their credit. Their new single “Here to You”, however, marks a pivotal point in their musical journey, however. Many listeners will be bowled over by the delicate interweaving of musicality and vocal excellence they achieve, but there’s more. They top it off with a lyric fraught with meaning, particularly in the face of what they overcame to still be making music at all.

Both young women have endured a variety of health issues ranging from painful to potentially life-threatening but their abiding faith in God, loved ones, and music has helped carry them through. “Here to You” is bursting with gratitude, though never implicitly stated. Listeners can hear it in the way the sisters commit so much emotion into the lyrics, how they key their respective voices to the arrangement’s ebb and flow, and the effortless chemistry they generate together.

“Here to You” has an outstanding lyric video accompanying the release. The clip’s pace matches up well with the song’s tempo and the imagery chosen to further flesh out “Here to You” is fitting without ever striking viewers as ostentatious. The lyric video highlights Lavendine’s songwriting. The conversational style they adopt facilitates making a sturdy connection with listeners.

Their voices and vocal phrasing on the crowning touch of that connection. The Ayers sisters are never content with showing off their lung power, they have that in spades, but instead, layer oceans of feeling into each line. Their careful and measured approach to the words never risks draining them of life but, instead, underlines the sensitivity of the moment.

There’s potent guitar playing and drumming highlighting the song’s music. The former, especially, has a positive effect on the track’s development. It builds intensity as the song progresses and the six-string increasingly serves a crucial role in realizing its dramatic potential. Lavendine began recording this song with a firm idea of what they wanted to hear and “Here to You” comes off with nary a complication.

It doesn’t over-extend itself either. The Ayers sisters’ benefit, of course, from working alongside an impressive crew of collaborators, but their instincts for knowing how long a song should run is a hallmark of their catalog. They’re far too disciplined for anything else. It will be clear for many hearing this song or even Lavendine for the first time that the Ayers sisters’ musical education covered all the fundamentals. They are hard-wired into the duo’s songs.

Let’s hope this tandem maintains their health and continues making music far into the 21st century. Its redemptive power is beyond question. This music testifies to the abiding power of hope, of resiliency, and of the timeless beauty music remains capable of creating. “Here to You” is magic committed to a recording and we’re better off hearing it. It’s one of the year’s most incandescent releases.