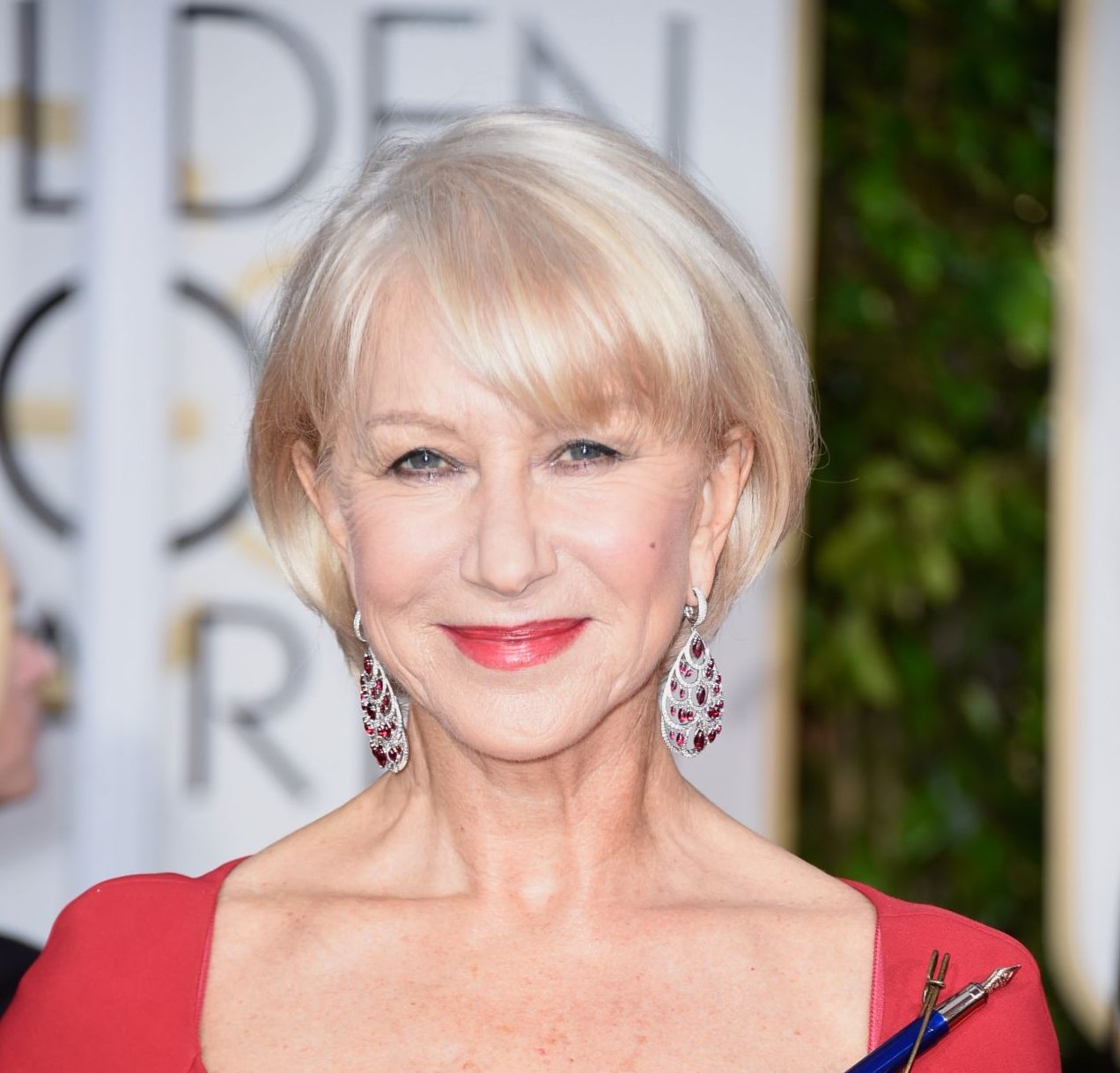 Dame Helen Mirren is reportedly set to return to the big screen as an action heroine once again.

The 73-year-old actress is allegedly set to reprise her role from 2017’s The Fate of the Furious (Fast & Furious 8) as Jason Statham’s feisty mum Magdalene Shaw, in spin-off Hobbs and Shaw, which also focuses on Dwayne Johnson’s US Diplomatic Security Agent Luke Hobbs.

According to editors at The Sun, Oscar winner Helen will return as the matriarch of the hard-nosed Shaw clan, in the ninth outing in the franchise, and will reportedly up her action credentials by trading blows with baddies in the movie.

“Helen was such a hit in Fast 8 that there was a decision that she should return,” a source told the British newspaper. “She was hilarious bossing around Vin Diesel and Jason as the no-nonsense Cockney kingpin.

“The sight of Helen taking on villains with fight moves is a great selling point.”

Helen, who won an Oscar in 2007 for her portrayal of British monarch Queen Elizabeth II in The Queen, was a surprise addition to the cast of the 2017 action movie franchise, which stars Vin, Tyrese Gibson, and Michelle Rodriguez.

But in an interview with website BuzzFeed, Helen admitted she “begged” for the role, as she was desperate to work with Vin, and wanted to be an action star.

“I’m dying to be a full-time action movie heroine,” she said. “You might get a bit bruised and so forth, but taking a few ibuprofen sorts that out.”

Meanwhile, Jason recently spoke about the upcoming movie and Helen’s involvement in the franchise to Collider.

“I know the last time (Helen) slapped me around the face and we got this little… We don’t want to take it too seriously,” Jason told the movie website. “At the end of the day, we want to have the laughs. We want to tear each other apart. We want to enjoy it. This has to be a ride.”

David Leitch is helming the movie, which will also star Idris Elba and Vanessa Kirby, and begins shooting in London this week.