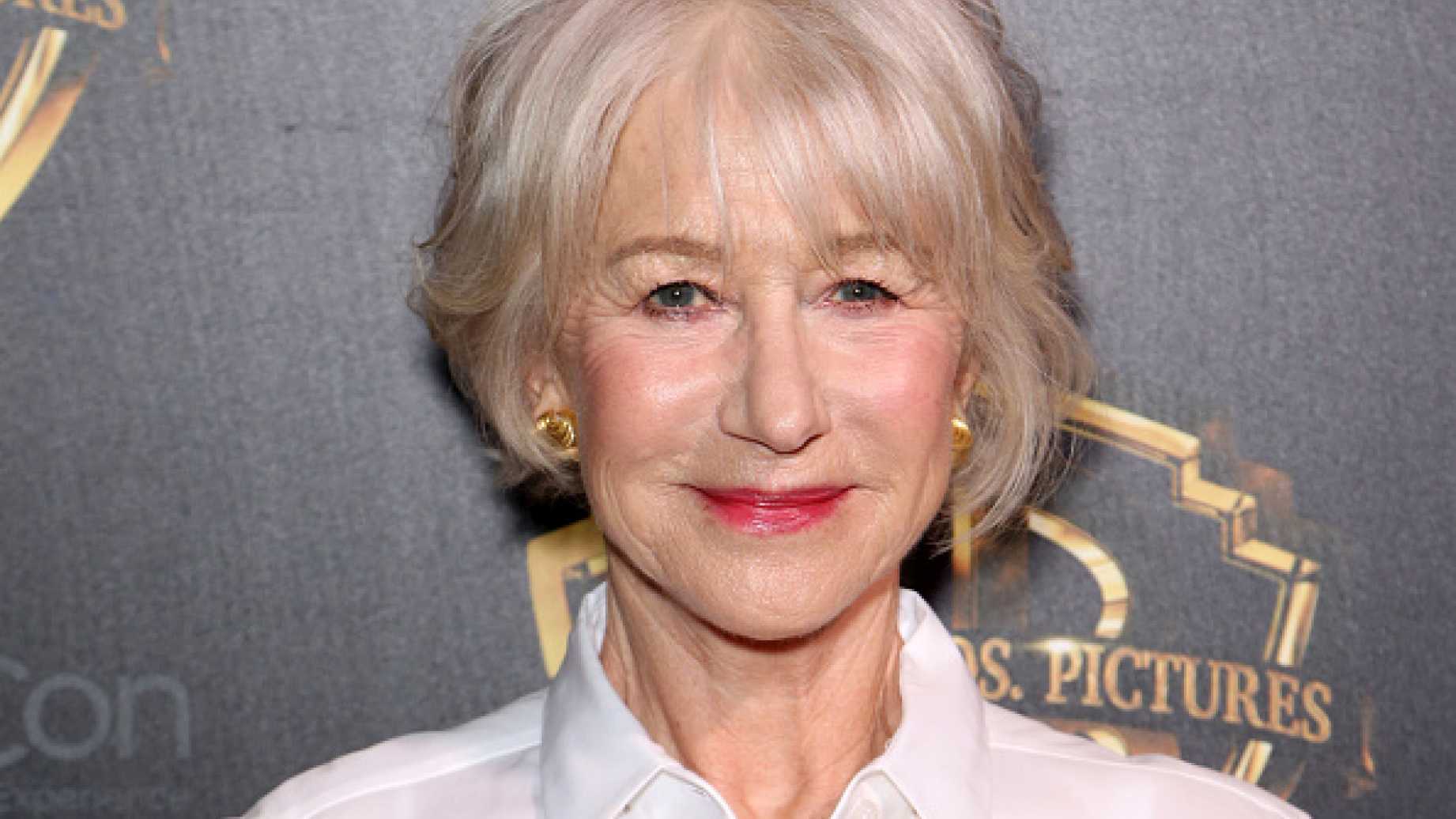 Helen Mirren has admitted she regrets “playing nice” with powerful men early in her career and wishes she’d had the strength to speak out against them.

The actress made the comments during a reflective interview for British Vogue’s Non-Issue Issue and claimed that being so submissive to the demands of men is “the only thing she regrets”.

“I wish I were 18 right now with the strength and courage to say ‘F**k off’,” the star exclaimed. “If I could go back and tell my younger self anything, it would be this: “Darling, learn these two words: Fuck. Off. ”

The 73-year-old went on to detail her life-long struggle of dealing with unwanted advances, and explained she instead learnt to “be nice (and) to play along”.

“As a woman one thought, ‘Oh, we mustn’t hurt their feelings, poor creatures.’ Why not?” she vented. “Why women felt they shouldn’t hurt men’s feelings I don’t know. Not only men in the film industry but drunken idiots in bars.”

While reflecting on the power of the #MeToo movement, the Oscar-winning star of 2006 movie The Queen claimed that she knew Harvey Weinstein was an “out-of-control bully,” but had “no idea” that he was a sexual predator.

“(People in the film industry) have to be very, very driven to get anything done, so it’s not that unheard of,” she reflected. “I never saw it myself, that rage, or even saw it from a distance being perpetrated on someone I knew. But I heard about it.

“But the whole sexual side I had absolutely no idea about.”