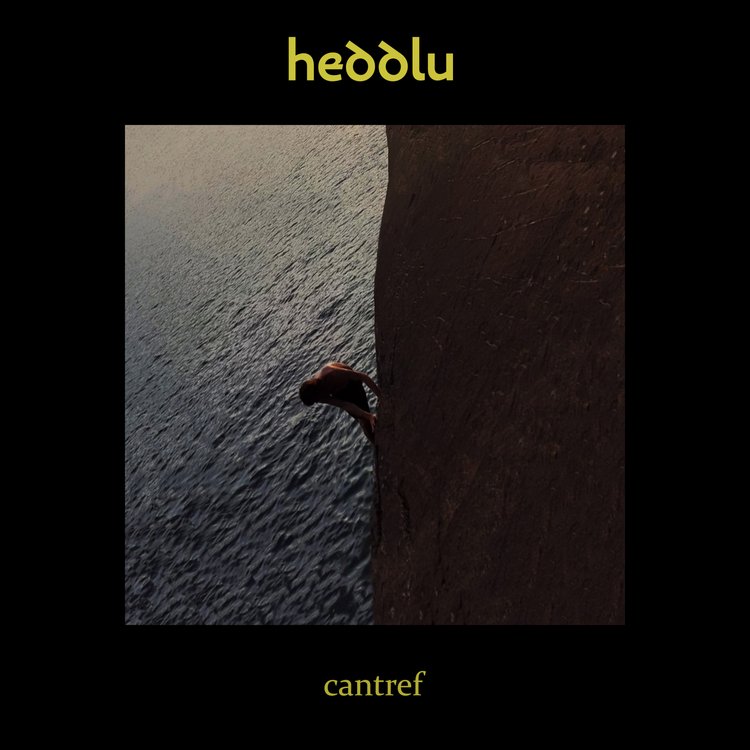 Making noise that people take seriously can be difficult in the modern music scene given just how much free access to the industry the advent of the social media age has created for indie artists around the world. This effect has fostered a litany of new movements and artistic freedoms for players that would have otherwise had zero shot at ever being found, and despite all of the competition, the new project Heddlu is getting plenty of focus from the press this summer on the strength of the debut album Cantref. Capitalizing on themes previously common in alternative rock, indie pop, electronica, ambient, and even crossover noise music, Cantref takes us beyond the realm of conventionality and into something entirely fresh, which is more than can be said for scores of other debuts this year.

Texture is one of the most important elements in this tracklist, and you don’t have to look much further than “Descensionist” or “Reset” to understand what I’m talking about. “Benthic” might be the lone streamlined work here, but it’s necessarily placed close to the middle of the album as to emphasize just how much physicality is being utilized as a catalyst for both brooding emotionality as well as implied catharsis in songs like “Locker,” “Auto-Da-Fe,” “SMS,” and even “Cantref Gwaelod.” Balance is significant, but only to the extent that it points out where there’s a lack of evenness in Cantref, as was clearly intended by Heddlu during the creation of this masterfully complex debut.

“Benthic” and “The Not Knowing” employ many of the same colorful melodic underpinnings, but there’s something much more dynamic about the black and white foundation of “(Ar)Nofio,” “Mouth Goes Dry,” and “Descensionist” that I would love to hear Heddlu play with a little more the next time this project is active in the studio. Giving us both sides of the same coin was important for a few reasons here, but I think chief among them all has got to be establishing just how dynamic an artistry the player behind this act is in possession of, even in the face of such stiff competition as we’re seeing on all sides of the industry at the moment. The underground might be overwhelmed with rivalries, but it’s not having a negative impact on how this artist is evolving across these eleven songs at all.

Cantref places the bar awfully high for some to keep up with, but that might have been the point Heddlu wanted to make with this incredibly ambitious effort. There won’t be a lot of copycat releases in the style of this record coming down the pipes anytime soon, and for all that its tracklist lacks in the familiar and down-tuned, it compensates us in an original sensibility that has been gone from the mainstream spotlight for too long now. Whether you’re an audiophile or a casual pop fan, Cantref is a very compelling listen that is almost certain to get those unfamiliar with Heddlu excited about what the future has in store.