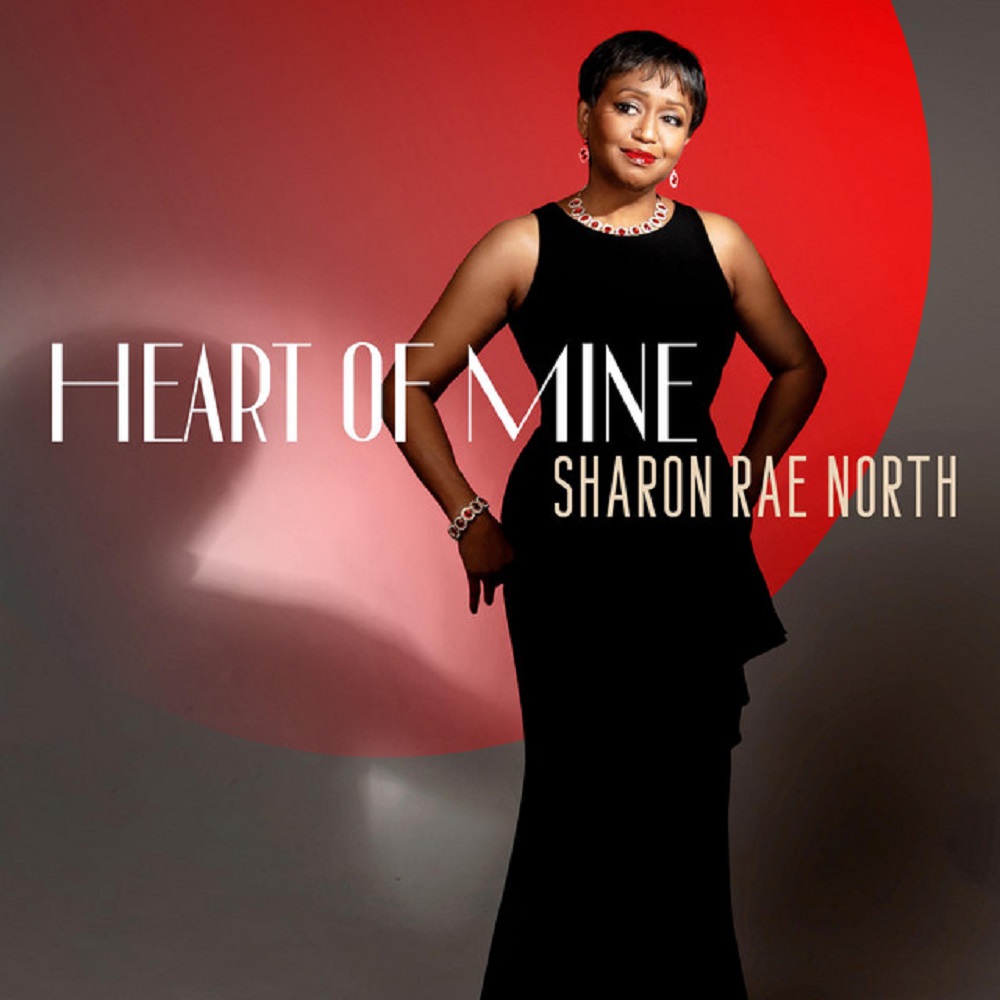 “Heart of Mine” by Sharon Rae North

A voice engaging in a dance with a fleeting percussion’s groove. The tepid sway of the bassline in the foreground, the drawl of the guitar desperate to slip into the arrangement. When you’re listening to a song like “Heart of Mine,” the casual speakeasy vibes are hard to escape, and when you’ve got a singer like Sharon Rae North feeding it to us, you know you’re going to feel like you’re the only person in the world she’s singing to.

With the release of “Heart of Mine,” pop fans get a taste of jazz from a crossover artist who doesn’t sound like she’s out to break the mold, but instead, capitalize on elements of retro charm going far too underexploited in 2022 for any hardcore audiophile’s taste. I wouldn’t say that North is an artist who wants to live in the past, but she wants to bring some of the best influences of the old school into a new light with this single, which has already been helping to grow her indie fanbase into something mainstream players should start feeling a little jealous of as we head into the autumn season.

One of the first elements of this song that really struck me as being significant in the big picture was the way North is able to assert her dominance over the beat without raising her voice above the presence of the melodic instruments, which isn’t what a lot of her contemporaries would have done in this same scenario.

She’s showing us that she doesn’t have to get aggressive with the lyrics to make a big statement here; in fact, she does a little better when she’s able to break things down to us in a soft, gentle manner as opposed to something just a little more imposing. The smooth jazz framework in this performance suits her vocal style excellently, and I also think her elegant delivery adds to the depth of the narrative even more than I would have expected it could. Sharon Rae North simply doesn’t have to push her verses at the audience with a lot of strength because she has the luxury of letting the mood unfold all by itself – which, on its own mind you, would be enough to get a lot of players a little jealous.

She’s beyond the big hooks and rejects the parameters created by verse-powered pop music, and for my money, there isn’t another singer currently in the same league as Sharon Rae North. This is a singer, songwriter, and all-around artist who is taking things nice and slow with regards to her ascent into the mainstream, but hey, if you were working with a vocal as powerful as hers is in “Heart of Mine,” I would be telling you to avoid rushing anything just the same. She has all the time in the world to get up the pedigree these melodies could eventually propel her towards, but right now, getting to know her and her skillset is as simple as listening to “Heart of Mine.”