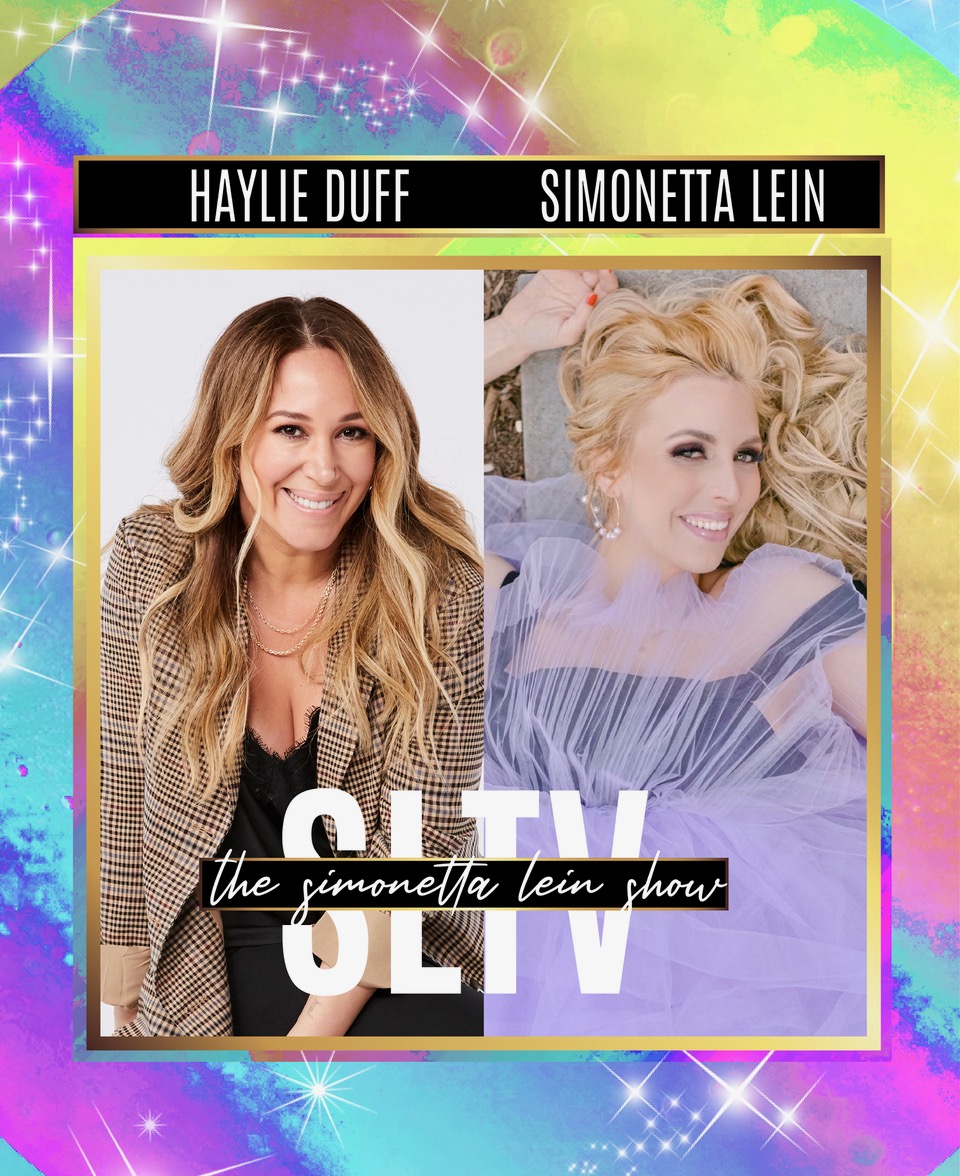 Haylie Duff Guests On The Simonetta Lein Show On SLTV

As The Simonetta Lein Show prepares to close its 3rd season, the show presents a heartwarming episode with actress, writer, host, and fashion designer, Haylie Duff. Not only does Haylie star on the big screen and even produce her own content, but she has also entered the world of cooking. What started out as a blog, turned into an entire cookbook and cooking channel series. Haylie joined the show to speak with Simonetta about growing up in the spotlight, how life has changed after becoming a mom, and even gave a sneak peek into her newest project!