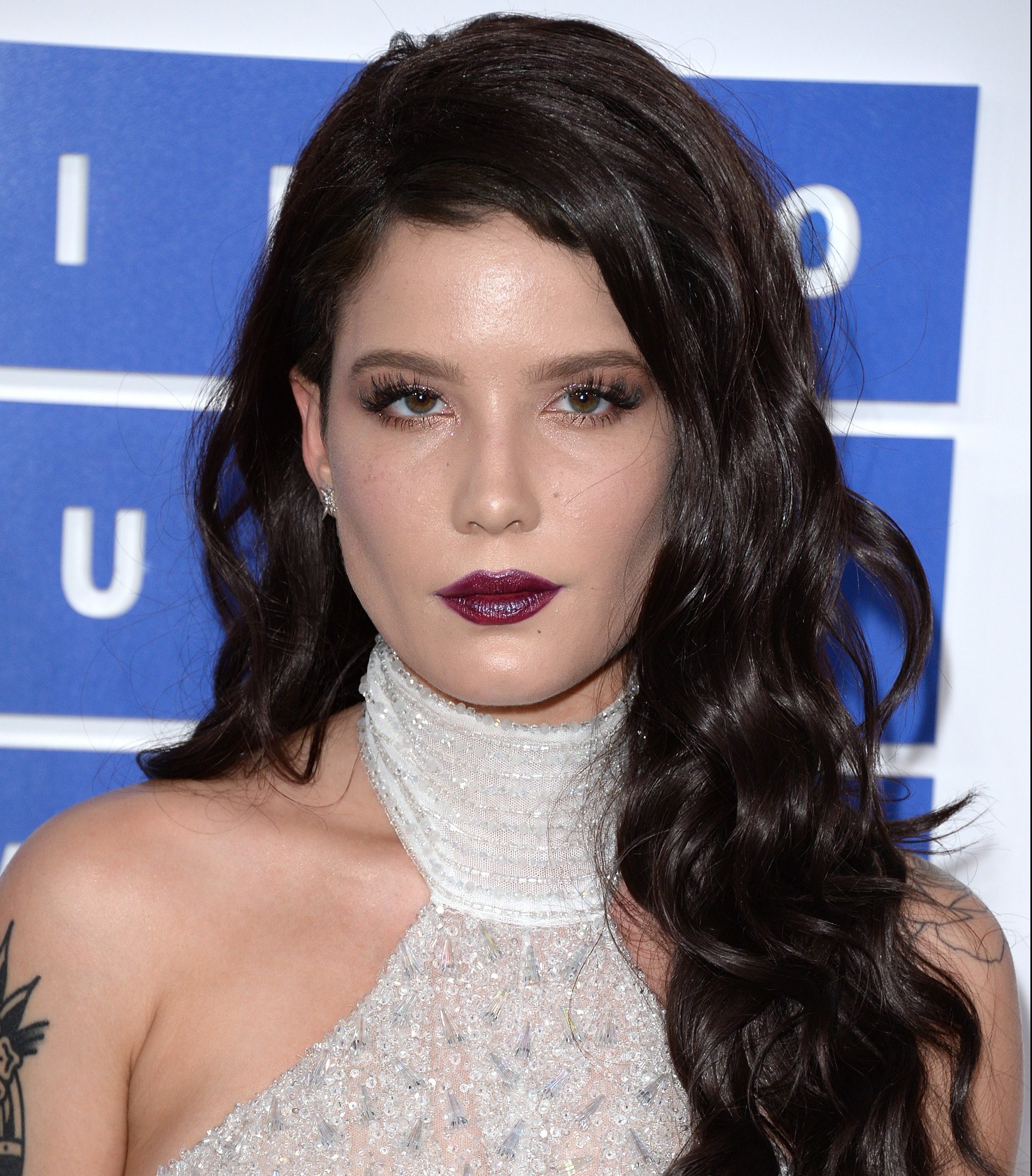 Pop star Halsey has revealed she’ll appear as herself in Lady Gaga’s acclaimed new film A Star Is Born.

The movie premiered at the Venice International Film Festival in Italy last week (ends August 31, 2018) and some eagle-eyed film fans spotted the Bad at Love singer.

Now Halsey, who has been linked to Bradley Cooper’s directorial debut for months but never officially confirmed her role, has revealed she plays herself.

“I guess now is a good time to finally tell you guys that I have a little cameo in A Star Is Born! Thank you so so much to Gaga and Bradley for including me,” she tweeted on Wednesday (September 5, 2018). “It was an honor to watch both of your talent and dedication on set. an all time life highlight for me for sure.”

She later added: “I play myself for a very small moment! Which is insane because it means Gaga and Bradley saw me worthy of representing a piece of the current state of music in this film forever. They could have picked any artist. It was so humbling and unreal.”

A Star Is Born, which is set to hit theatres (October 5, 2018), was a huge hit at Venice with critics raving about Lady Gaga’s portrayal of vulnerable singer Ally.

But Friday night’s premiere didn’t exactly go to plan – the screening was brought to an abrupt halt by a lightning strike.

The bolt reportedly struck the Lido in the Italian city, during the gala screening, and caused an outage to the power servicing the projector. Officials managed to correct the issue and the film was back on the screen after a 10 minute pause.

Cooper was heard yelling “Thanks for waiting” from his seat.