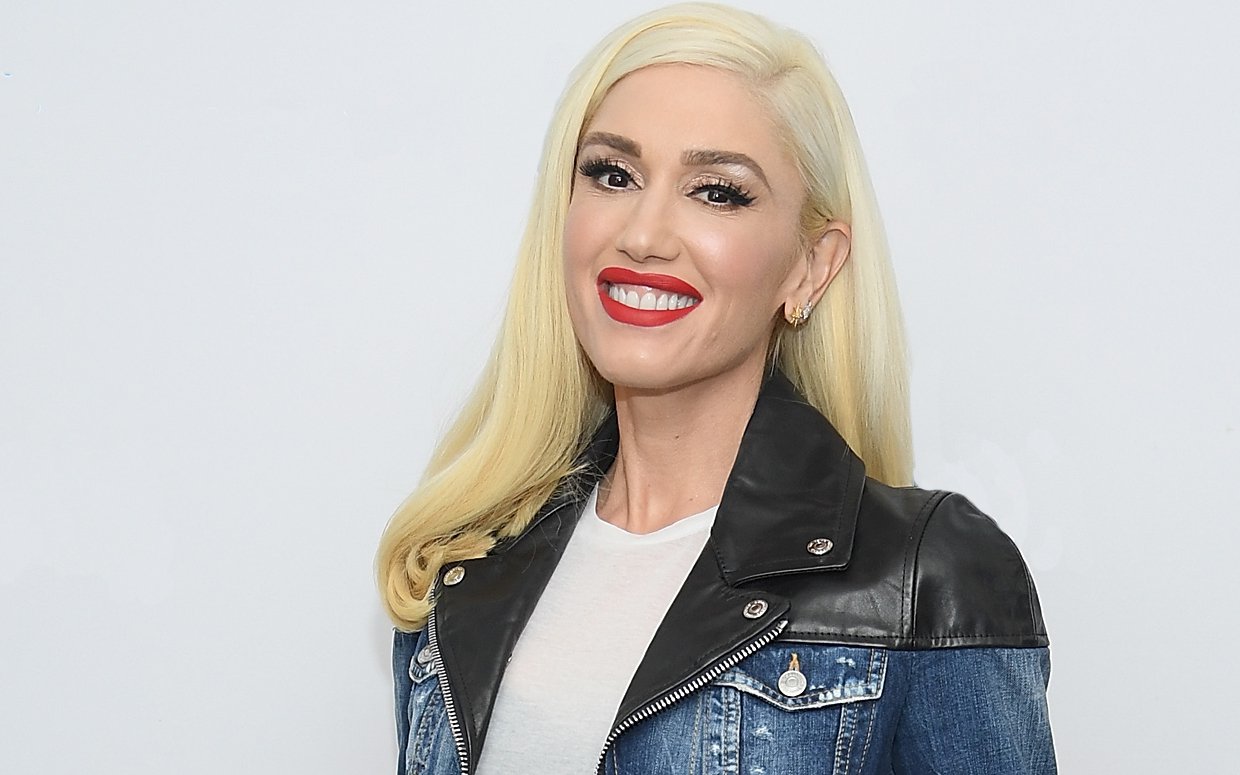 Gwen Stefani is still pinching herself after learning she will be judge Adam Levine’s replacement on U.S. talent show The Voice.

The former No Doubt star met her boyfriend, Blake Shelton, on the show when she first served as a judge in 2015 and reveals Maroon 5 frontman Levine was the guy who persuaded her to appear on The Voice in the first place.

“Adam was actually the first person to reach out to me when they were trying to pitch me the show,” she told The Talk. “He texted me out of nowhere, and I didn’t even really know him.”

Gwen will always be grateful he tracked her down because she had a blast on the show – and has been fighting for a return ever since.

But she never expected she’d be returning to take over the spinning seat Adam has claimed for the past 16 seasons, since the show began.

“I’m happy for Adam, because he’s been doing it (for) 16 seasons… He has his baby. He’s going to be able to go on tour and do music in a different kind of way. It’s exciting for me though.”

Shelton is returning for his 17th season, alongside his girlfriend, John Legend and Kelly Clarkson.