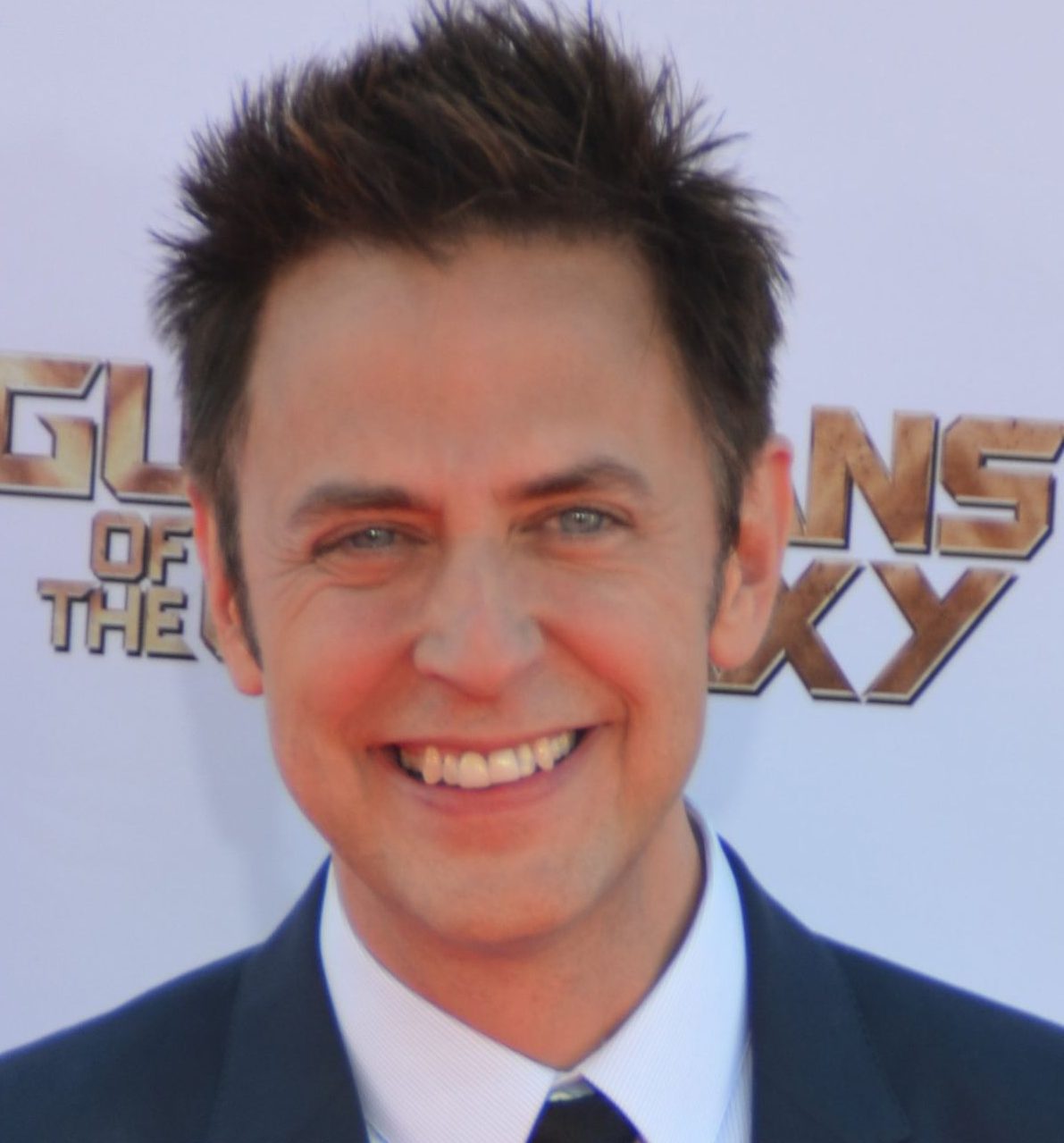 Guardians of the Galaxy Vol. 3 Put On Hold After James Gunn Firing

Guardians of the Galaxy Vol. 3 has reportedly been put on hold indefinitely after director James Gunn was fired.

Disney and Marvel Studios bosses dropped the 52-year-old from the hugely successful franchise’s forthcoming third instalment in July (18) after old jokes he made about paedophilia on Twitter resurfaced.

According to The Hollywood Reporter, the movie, starring Chris Pratt, Zoe Saldana, Bradley Cooper, Vin Diesel and Dave Bautista, is now on hold until the situation is rectified.

After Gunn, who wrote and directed the first two films, was fired, the Guardians cast expressed their support for their friend in an open letter, asking movie bosses to reinstate him.

The film was supposed to go into pre-production next month (Sep18), with principal photography to begin in January or February next year.

However, crew members preparing for pre-production have been dismissed and are free to look for new work, according to The Hollywood Reporter.

Marvel and Disney reportedly held talks with Thor: Ragnarok director Taika Waititi, and fans speculated that the New Zealand filmmaker was set to take over from Gunn after his success with the third instalment of the Thor franchise, fronted by Aussie hunk Chris Hemsworth.

While Pratt and his co-stars have voiced their sadness at Gunn’s firing, their request to have him re-hired has been ignored.

“It’s not an easy time,” the 39-year-old, who plays Peter ‘Star-Lord’ Quill in the Guardians movies, told the Associated Press earlier this month.

“We all love James and he’s a good friend of ours, but we also really love playing the Guardians of the Galaxy. It’s a complicated situation for everybody. And, you know, we just want to move forward and do what’s right and be the best people we can be.”