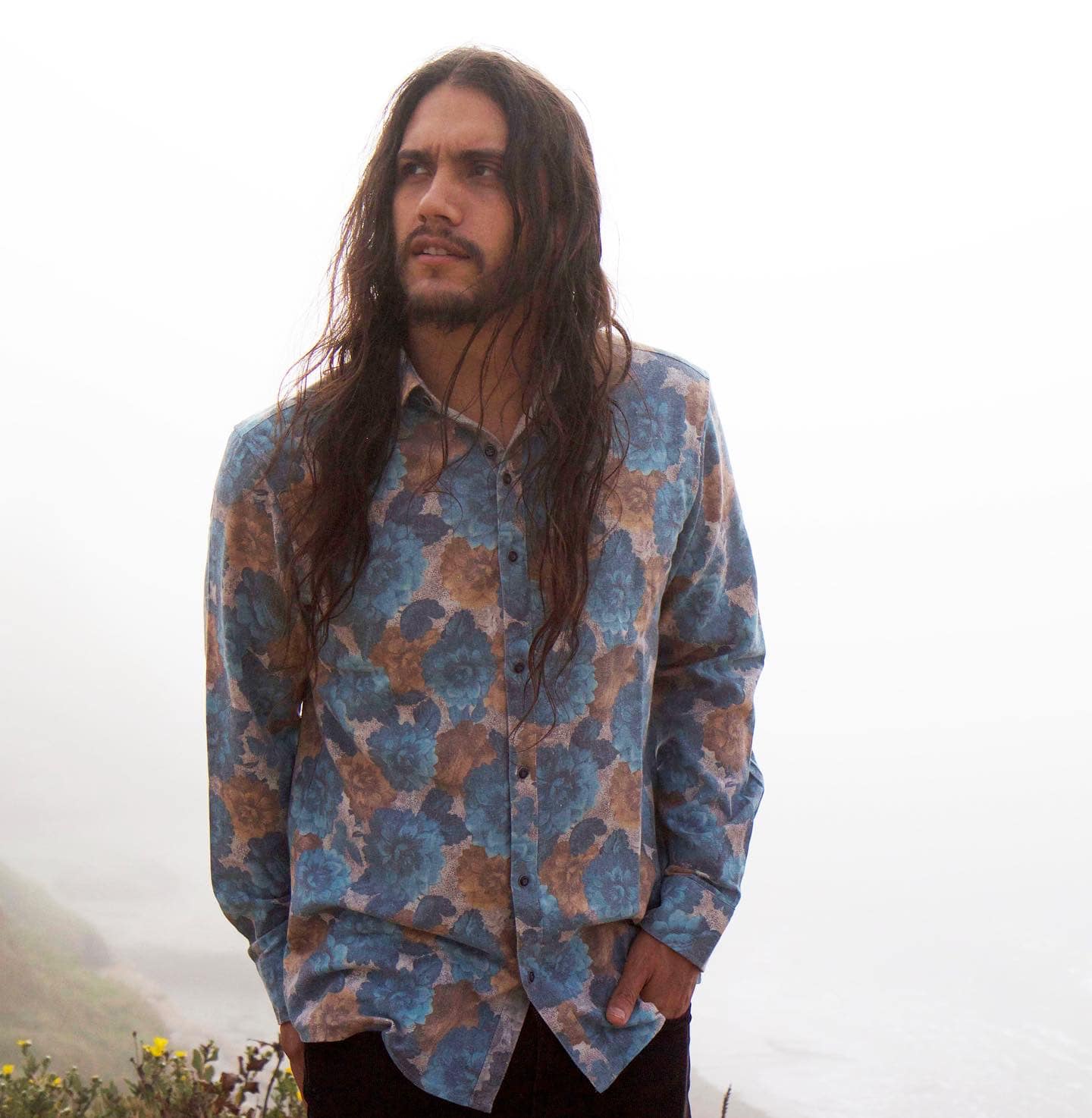 Behind a swell of emotion and sonic might equal in both size and shape, “Growing Pains”, which was just released on September the 23rd, begins to unfold in the simplest of terms, only hinting at the charismatic wonderment sitting on the horizon ahead. Andrew Z doesn’t come into this performance with a lot of potent instrumentation nor conventional lyrical luster, but instead a rather ominous harmony that starts with the strings and crashes into his verses, the best of which most definitely sound torn from the diary within his heart.

This is a singer/songwriter determined to get something big across to us in this rather simple single, and as the lead single from his incredible new EP The Healer, “Growing Pains” might be just the right track to bring him mainstream appreciation and success.

The chorus isn’t the center of attention in this song, but it certainly has the capability of bringing us a little closer to the emotional core of the music than we were directly after pressing the play button. Although he’s a bit isolated in the mix, I get the feeling Andrew Z wanted some separation from both the instrumentation and the arrangement as a whole, if for no other reason than to put some emphasis on the mood he’s trying to create with the story here. He’s got a lot of heart he’s putting into this piece, but he’s careful to avoid repeating a lot of the same self-centered moves some of his less-than-inspired contemporaries have been getting jeered for in 2022.

Only six of the forty songs Andrew Z had written ahead of his new extended play’s release made it into the track list, and “Growing Pains” certainly feels like a star among the set. He drifts into the darkness he describes so vividly not without regret or fear but in fact bearing both of these emotions for everyone to see here, which is a lot more than even some of the more lauded performers in his scene have been able to do on their own in recent times. Abuse of the mind and body aren’t casual subjects for anyone to broach, but the manner in which Andrew Z is able to stack them together within the same narrative of this song authenticates his perspective and, for my money, proves that he’s telling us something quite personal between the lines in this song.

I hadn’t heard of this player before I got turned onto his work ahead of The Healer’s official release but I think he’s in for a warm reception from fans and critics the same this autumn. He’s poised to really capitalize on the singer/songwriter craze we’re seeing an increased social media swell from in the American underground, but I think what will set him apart from his rivals in the long run will be the untamed spirit he presents in his music, as well as his honesty, both of which are qualities that make what he does in “Growing Pains” all the more special for listeners.