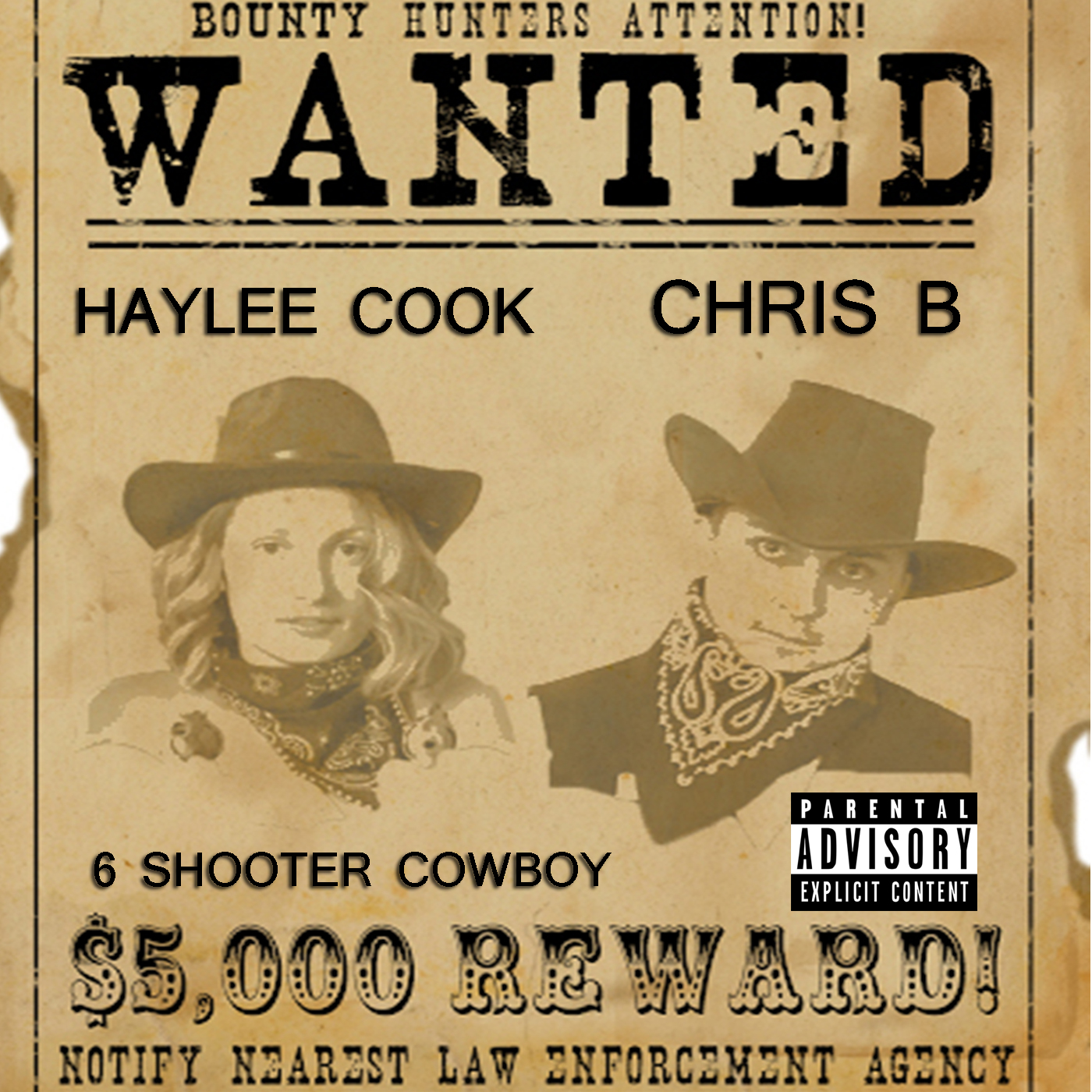 “Grind Hard & Never Give Up”

Chris B— Christopher Anthony Berry—is creating massive buzz in the entertainment industry as an artist who dives deep into raw experience, healing and motivational lyrics in his music. Born in Los Angeles, CA, Chris B started honing his craft by writing rhymes since the early age of 8 years old as a form of emotional release and expression. It wasn’t long-after that he became infatuated with performing live.

Since 2000, Chris B has released five albums along with 17 singles on all platforms. There’s no slowing Chris B down, as he’s tapping into all areas of entertainment artistry with a growing loyal following of fans who connect to his signature fresh style and relatable rap.

Published in his influential Rock ‘n Roll father’s book, Dale Lytle Layers of Success Get to know the incredibly raw struggle, triumphs, success, and lessons learned by Chris B in this revealing interview with the talented artist.

Tell us a little about yourself?
I began writing rhymes since the age of 8. After my first live performance in 2010, I was overwhelmed with emotion from the euphoric experience and immediately became addicted to performing live. I left home and began travelling around the United States, going from place to place and selling albums of my music for the money needed for food and accommodation. Once my first album was released in 2002, I became homeless going through hard times with family struggles, with my mom suffering from a bad drug addiction. I was taken by social services at a young age, later getting custody back, but her continued the drug abuse created an unstable
environment. I was in and out of different homes and schools, causing me to take care of myself without a place to call home. Later on, I got caught up in the wrong crowd and ended up on juvenile hall. After getting out, I straightened up my life only for a short period of time before getting in trouble with the law multiple times. In 2010 I completely turned around and used music to work through my troubles and past. I started making money and was motivated to keep pushing forward and succeed in my dream in music, despite people saying I wouldn’t make it because of my accent. Knowing that people actually liked me and my unique voice helped me to realize that this was the path I wanted to pursue. I’m now more dedicated in my music than ever to take control of my future, provide for my family and keep growing until I hit the top.

What was it like growing up in the entertainment industry?

It was fun, interesting and a lot to learn. Learning how to ignore the critics, perfect my craft, elevate my marketing skills, and take what is going viral from every major artist and mix it into my own unique style. I have a wide range of competition—I’m like a needle in a haystack—
chasing every viral moment I can, catching every new trend and platform possible. It has been a long journey but something I love more than anything and plan to continue, as I am just getting started.

Who was the first celebrity you met?

Tech n9ne was the first celebrity I met. Shortly after was Krizz Kaliko and Twisted Insane. Then I met Pauly D from Jersey Shore.

When did you first fall in love with music, and how long have you been actively pursuing your dreams in music?

I fell in love with music in the year 2000. I started pursuing my career in music in 2008, got on all platforms, and took a jump into taking it seriously in 201, being able to collect royalties and making a living and a name for myself. Becoming someone I never thought I could be kept me pushing. It is now 2021 and I don’t plan on giving up or slowing down one bit. I realized it takes money to make money, and started to seriously invest in myself.

What differentiates you from other artists?

I have a very unique voice, sound and flow/delivery with lyrics you don’t hear from artist nowadays. I switch up my sound and my lyrics. I can do all types of music from party, club, love, motivational, inspirational, lyrical, and anything you can imagine. Give me a topic and I will rap about it.

Are there any artists currently or before you that musically inspire you? If so, who and why?

Eminem for his relatable lyrics. Drake for his positive vibes and upping music. Travis Scott for his fun and entertaining party music. Tupac for being one of the all-time greatest rappers in the industry. Music motivates me and keeps me alive, out of trouble and stress free. It is a place I can vent
and let everything off my chest into my lyrics, so it gives me a chance to motivate and influence 3others—and hopefully save lives. I have been told many times by fans emailing and messaging me how I saved their lives many times by my motivational lyrics.

What are three things about you that would shock the public?

I am legally blind. Most don’t know that. Even though my dad has been signed 3 times and has worked with major platforms and rock ‘n roll artists like Ozzy Osbourne, Ronnie James Dio and many more, he always called me his competition and was never in my life growing up as a child. He never wanted to be there for me, for my career or even be a father to me as a child growing up. It breaks my heart and eats me up inside. I am very embarrassed to even let the public know, but some things need to be shared.

What do you feel you contribute to the culture as an artist?

I contribute positivity and good vibes along with good motivational lyrics to listeners.

If you can pick one artist to collaborate, who would it be and why?

Eminem because he was my biggest inspiration and someone I always related to through his music. It helped me through my hard times in life. Other music was nothing like the lyrics he would express in his songs.

What advice would you give to someone looking to be in the music space?

Grind hard and never give up. Keep pushing no matter what it takes, and never let critics get the best of you. Sucks doesn’t come easy, it is worked for and to those who never give up.

What’s next for you musically?

Winning a Grammy and being the most influential artist out right now is my focus. I don’t want to be just some underground artist. I want to make a difference in the music industry and the world.

How can we keep up with you?