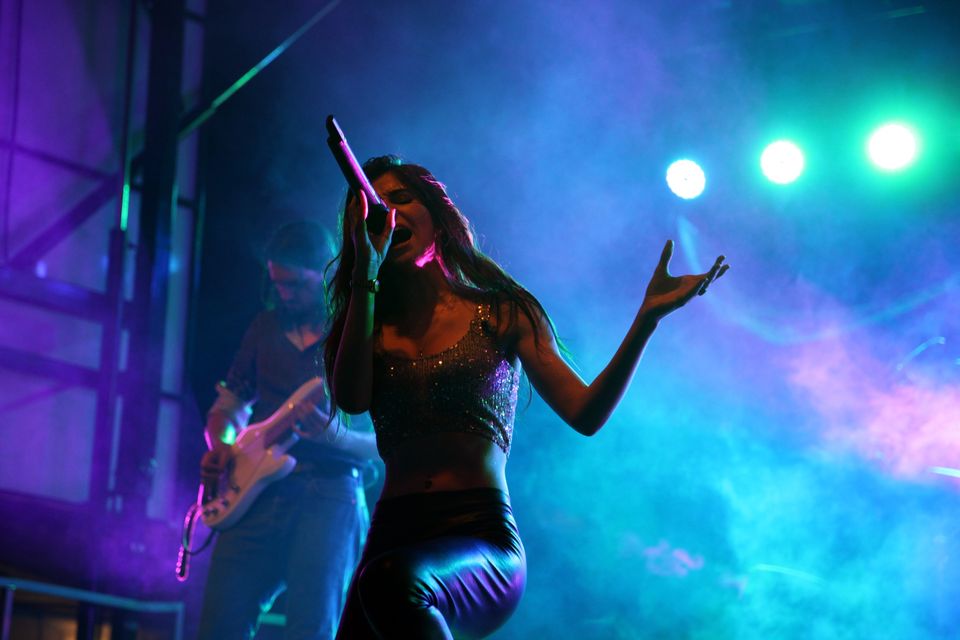 Greye’s single “Everything” occupies a curious middle-ground between new and old material. The track originally appeared on the band’s second album, 2016’s The Worrier, but guitarist Jett Wolfe’s composition has lingered in Greye’s consciousness since the arrival of COVID-19 in our lives. It struck the band members that this relatively neglected song resounded with the times in ways they could have scarcely predicted following its initial recording.

It inspired the band to revisit the track. They didn’t ditch the song wholesale and start from scratch, but the pivot we’ve all made over the last two-plus year colors the cut in different shades than before. They’ve approached the song in a distinctly different fashion than they did previously by bringing different accents to bear on assorted passages. The essential core of “Everything”, however, remains unchanged.

If anything, Greye’s “revisions” make it far more potent than before. Take particular note of the differences between how singer Hannah Summer attacks certain parts in the first version and the new take on “Everything”. The Daytona-based band has experienced exponential growth since their emergence, and many will believe they’ve long since outgrown the “beach rock” moniker they’ve carried since their formation. The progression will pay off big for longtime fans and newcomers are discovering them at the right time.

This is a band whose talents reach far beyond labels. The plain-spoken, practically conversational nature of the lyrics reflects the same deliberateness of intent shaping their music. It isn’t often that you hear bands or artists skillfully balancing commercial/entertainment considerations alongside fully satisfying their artistic intent. “Everything” provides listeners with an aurally exciting ride that never relies too much on cliché.

Despite this, however, there’s ample commerciality driving this song. It isn’t difficult to imagine a vast swath of the music listening public who favors guitar-driven compositions embracing this song, this band. They serve their sound up with several crucial elements – a powerful lead singer, guitar work geared towards grabbing listener’s imaginations, and stellar production qualities. It has an immediate sound without ever coarsening the band’s intent.

The band never allows the song to bloat. Greye invested a significant amount of thought, work, and time refashioning “Everything” for a 2022 audience but identifying any stretches of self-indulgence during the song is a thankless task. There’s no wasted motion musically, lyrically, and vocally. Wolfe’s songwriting and the band’s overall skill are hallmarks of musicians with songwriting and performing skills to burn. It’s relevant material, as well, rather than spirited yet imitative tributes to the past.

It’s a pleasure to note when a band’s power and significance are growing. Greye is transitioning from a creative unit whose sole aim is entertaining audiences into a band with higher ambitions. Bringing quality music to appreciative crowds remains a central goal. Any weightier messages listeners hear in their songs never comes at the expense of an entertaining musical experience. They pull off something a little out of the ordinary with the single “Everything” and it should earn the band a wider audience than they had before.