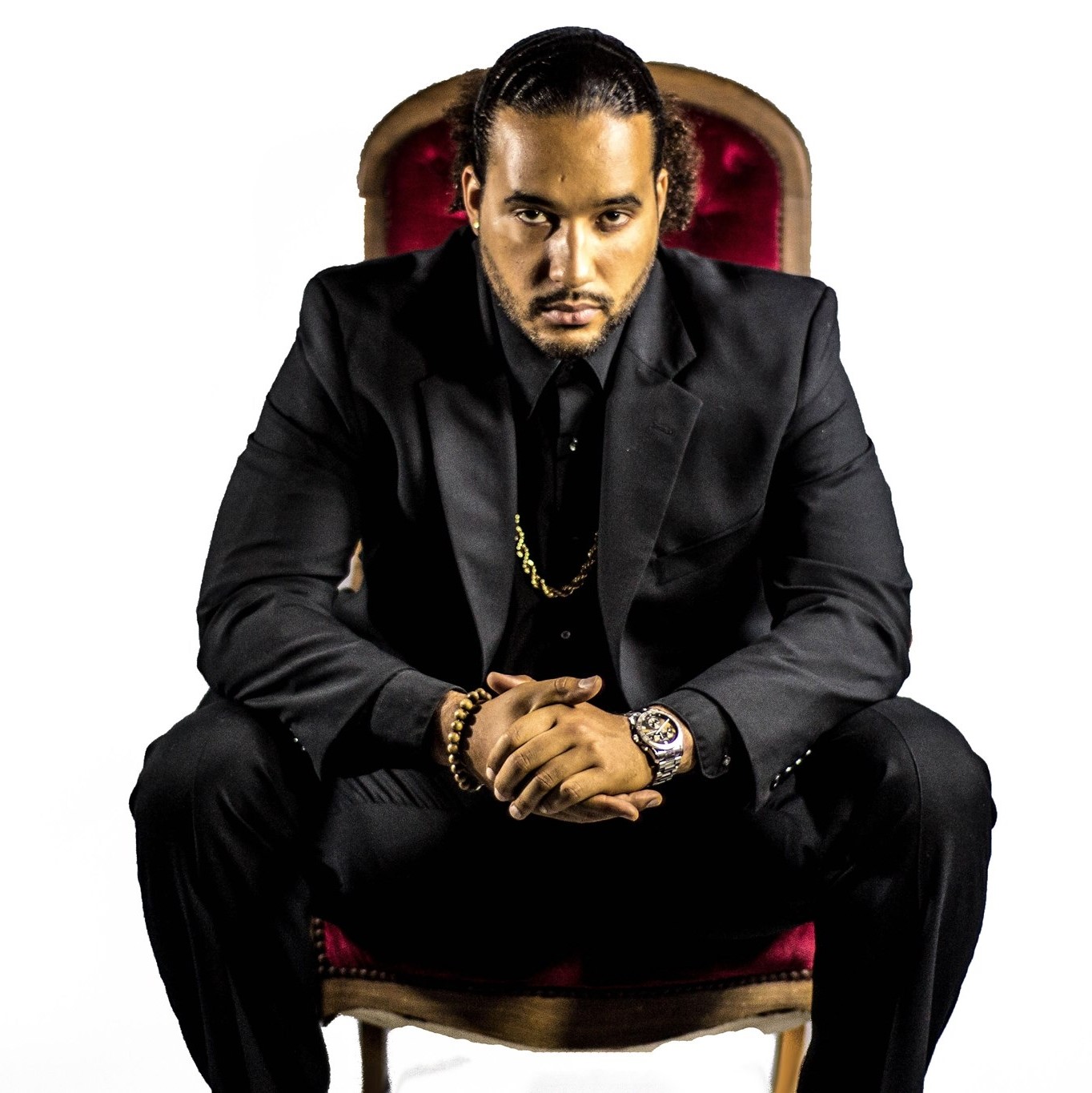 The Washington, D.C. music scene is one of the great quiet beasts in the American underground, but one player ensuring more attention for the city’s hip-hop beat is none other than Santa Sallet, whose new single “Ghost – Freestyle” is getting a lot of buzz this summer. Sallet has been in the spotlight for a little over a year now, and if you’ve been keeping up with the indie press, critics are a big part of the reason why his music has been taking off as much as it has. Filling the void left by the death of top-tier technical rappers and trap artists like Nipsey and Pop, this player emerges as a verse-centric entity in “Ghost – Freestyle” that doesn’t need any fluff to sound like a true boss in this game.

Santa Sallet puts as much stock in this groove as he does his vocal delivery, and while I don’t think he needed to ride as much bass as he did in this instance, there’s a place for the physicality he’s playing with here in rap’s bigger picture right now. A lot of his peers might be content with doing things the conservative way as much as possible, but the demand for a touch of indulgence where it counts isn’t going anywhere. He’s satisfying such a demand rather handily in this performance, and potentially setting himself up for a slew of new followers.

Those who hadn’t already heard his work before “Ghost – Freestyle” are starting to talk about Santa Sallet and the east coast circuit he’s doing a terrific job of repping in this release. While I don’t think we’re going to see the downfall of postmodern harmonies in hip-hop anytime soon, I do believe that there’s going to be a steady resurgence of cut and dry players like this one coming into the mainstream fold as the 2020s continue forward. The pummeling effort Santa Sallet puts into his work speaks for itself, and in this latest release, he makes it clear how invested he is in scaling rap’s underground hierarchy.