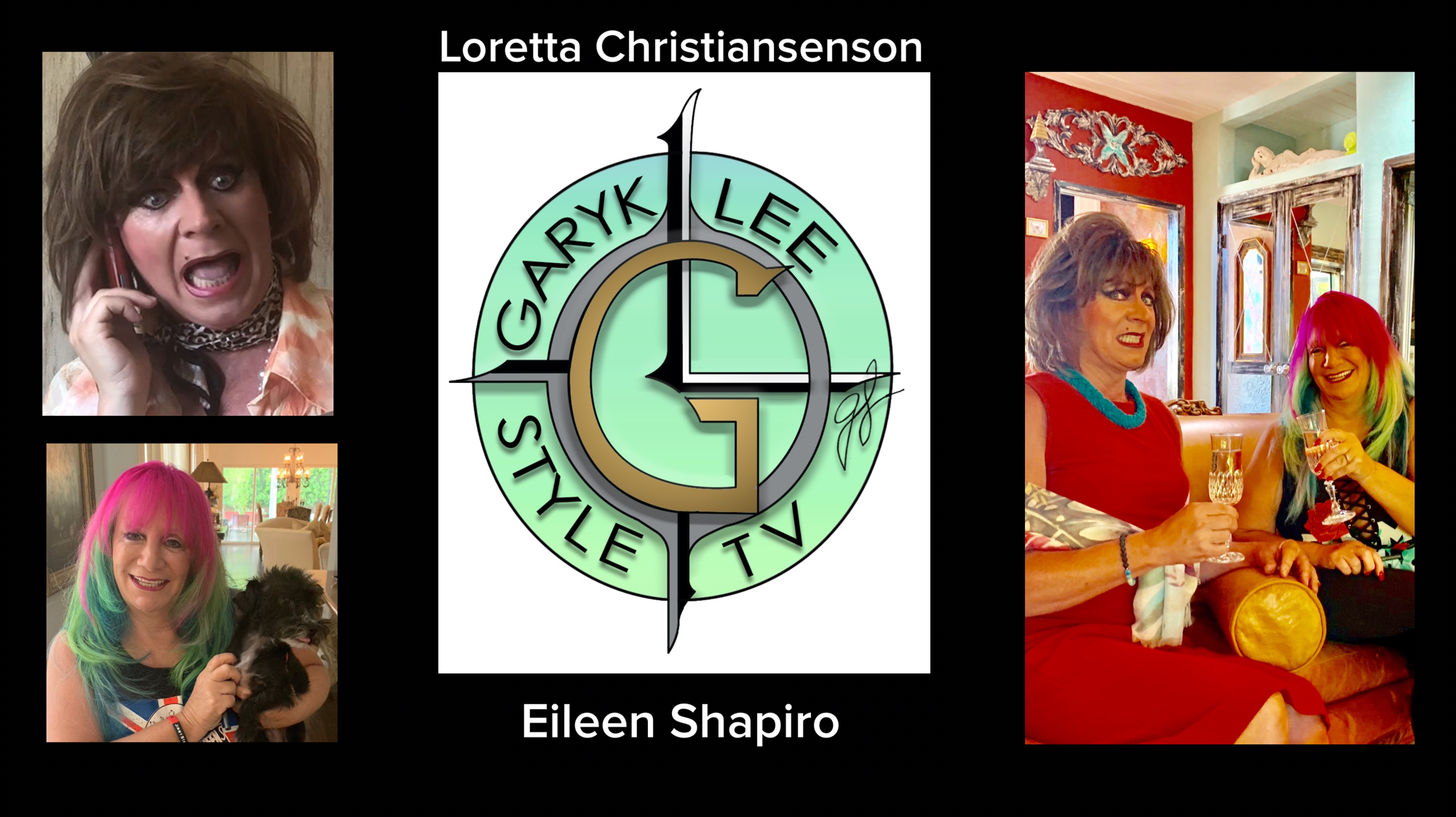 Eileen Shapiro has interviewed the biggest celebrities on earth, including Emma Stone, Rachel Weisz, Boy George, Diana Ross, Annie Lenox, Kesha, Nile Rodgers, Dionne Warwick, Jane Lynch, Cyndi Lauper, Jennifer Hudson and many, many, more! Now she adds the slanderously charming, sarcastically inspiring and arrogantly captivating Loretta Christiansenson to her list of celebrity conversations  and viewers will not be disappointed. If she is not spraying away the gays then she’s innocently contriving ways to annoy the planet in any method that is humanly possible.

Loretta Christiansenson’s  innocence is merely a ploy to disguise her tactlessness, and her smile demands attention that she thrives on. With all these diverse qualities in one person there’s no doubt you have to at least find her entertaining…..Yet the whole world loves her….even the gays and Eileen Shapiro!