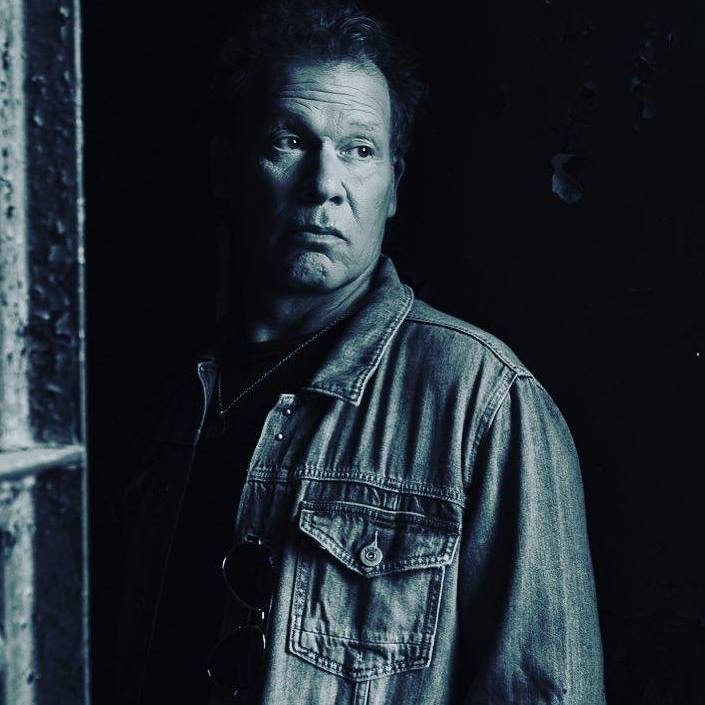 The new single “Deep in the Water (Redeux)” from the Gary Douglas Band opens with cinematic windswept elegance. Tom Curiano’s drumming maintains a measured gallop in the introduction that helps set a memorable tone as well. The introduction of Douglas’ voice and lyrics mesh well. The song contends with environmental issues inspired by his experiences representing individuals affected by corporate funded pollution and gross neglect of the public’s trust. It makes these experiences palpable for the listener thanks to Douglas’ emotive singing voice and the well-chosen imagery laden through its lyrics. Douglas makes full use of their potential and paints a vivid picture for a listener that’s difficult to shake.

His singing brings those images home for audiences in visceral fashion. He sings with the passion of someone on a mission and it’s always refreshing to hear songwriting capable of addressing social concerns without sounding hackneyed or dated. It takes cues on its spirit from protest music, but there’s genuine artistry informing this performance. He champions a cause with palpable fervor, but he has a clear skill for ear-catching songwriting and the good sense of surround himself with a cadre of talented musicians.

It’s the first single from his forthcoming full-length album Wild Life due in 2020. Douglas has already laid out the gauntlet that his songs intend on meeting life head on, not as it should be but as it is, and pushing for a better way. Touches such as the Jeremy Goldsmith’s piercing lead guitar and the massed vocals powering the chorus add to its emotional heft without sounding overwrought. “Deep in the Water” strikes the right note.

The bridge near the song’s end puts an emphatic final exclamation point on the lyric Instead of spitting them out in a fury, however, Douglas adopts a chillier plaintive tone that arguably leaves more of an effect. His rhythm guitar playing underpinning the song provides some possible hints to its origins – it certainly comes across as a song that could spring from a man alone with an acoustic guitar, notebook, and pen. It never fails to come across as anything less than honest and unfettered. There are no affectations hear, just straightforward musical art.

“Deep in the Water (Redeux)” is an expression born Douglas’ decades working as trial attorney and promoting the causes of those denied justice. This song reflects that and his mainline into the heart of shared humanity too often cast aside when it undercuts profits or force those in power to answer for their mistakes. He is not a voice crying out in the wilderness alone, but his songwriting does give voice to those who may feel like they are unheard.

Regardless of the particulars of its subject matter, this is issue-oriented songwriting with a rare timelessness. Strip away that subject matter and you still have a song rife with human struggle and teeming with spirit. The years and changing fashions cannot undo that timeless theme and the Gary Douglas Band give it a memorable form with the single “Deep in the Water (Redeux)”.