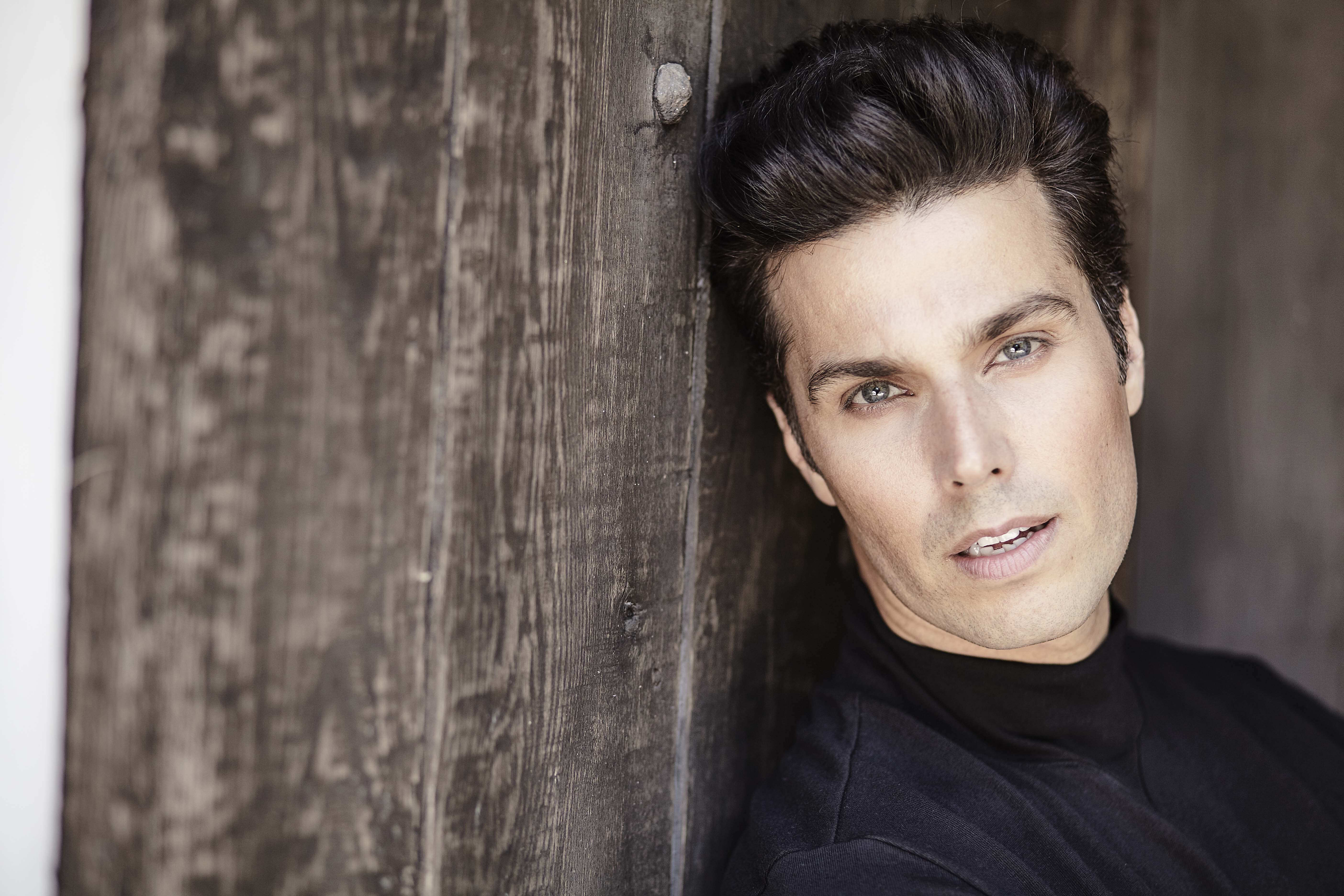 FROM BROADWAY TO POP CHARTS ALL HAIL THE DRAMA QUEEN.

Broadway Performer KFIR debuts new single, Drama Queen, with a style that only he knows how to interpret.

What happens when you mix the cut throat world of opera, ballet and theater with pop, tons of  ambition and extremely hard work? You get drama! “KFIRs first single DRAMA QUEEN is catchy, funky and almost futuristic throwback to the disco era. In audition to it being sang by a dreamy singer who makes his dance floor debut directly from the stages of Broadway, what makes the track stand apart from mainstream releases is it’s biting attitude that seems to take a page from the queen of soul Aretha Franklin by unabashedly pointing a critical finger at people who fail to pay proper respect. It doesn’t get more New York City than this. Today, Drama Queen has entered the US top Hot 100 list music charts at 47, right behind Madonna, and surpassing multi-platinum recording artists the Chainsmokers, OneRepublic, Drake, DJ Khaled, and Pink among others.

Kfir is a recording music performance artist currently based in New York, New York. His musically diverse upbringing instilled a love of music and performance that grew with him. Kfir has spent his life pursuing his passions, which took him from his Royal Academy classical ballet training and professional leading dancer around the world and at the Metropolitan Opera house, to Andrew Lloyd Webber Phantom of the Opera on broadway, to now releasing his first EP. Kfir developed himself as an artist writing poetry, eventually expanding upon that and adding music to his words. After his dance mix single “Heart After Dark” went to number six on the UK pop charts, he was able to raise the money he needed to fund his newest endeavor. You can follow Kfir on Instagram, YouTube, or Twitter, or visit his website for more information.

Now Kfir is back with the incredible new hit single Drama Queen that is taking the music world by storm, rising rapidly on the US New Music Weekly Charts. Watch the Drama Queen music video here:

The official website for Kfir may be found at www.kfir.com