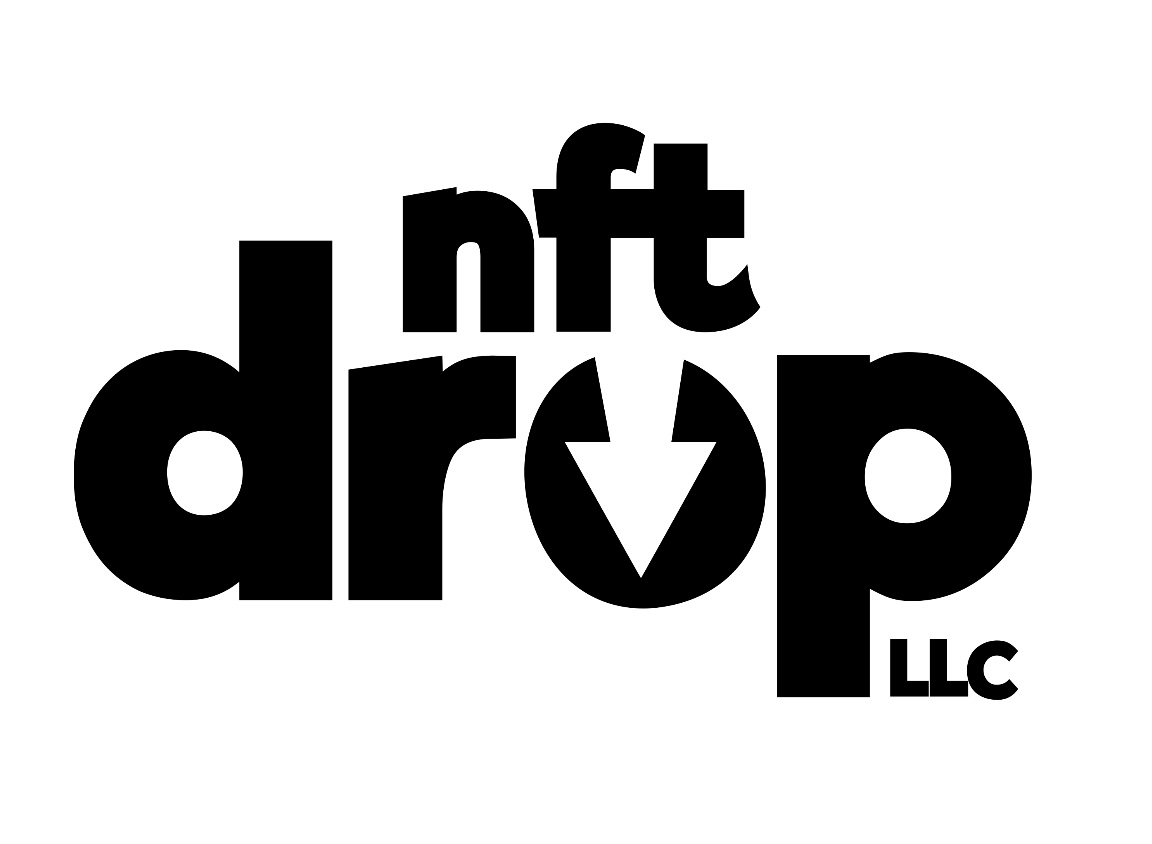 The pioneering multi-platinum producer has signed a deal with NFT Drop, whose focus is tangible NFT memorabilia.

Taylor gave Chad Kiser the exclusive on signing this lucrative deal by saying, “I’m very excited to be a part of the NFTx CARDS Collection, and can’t wait to bring new music and art to the Metaverse.”

Taylor has also served as Music Coordinator, Programmer, and Assistant Composer for the series’ American Soul, Played By Fame, Tiny & Toya, The Parkers, Frankie & Neffie, and Monica‘s Still Standing, with song placements on N.C.I.S. Los Angeles, Empire, The Chi, The Neighborhood, America’s Next Top Model, Keeping Up With The Kardashians, Lost, and King Of Queens to name a few.

NFT Drop is a leader in the NFT metaverse, and is run by Gil Laureiro (CEO), Stacey Toy (COO) and Rod Thompson.