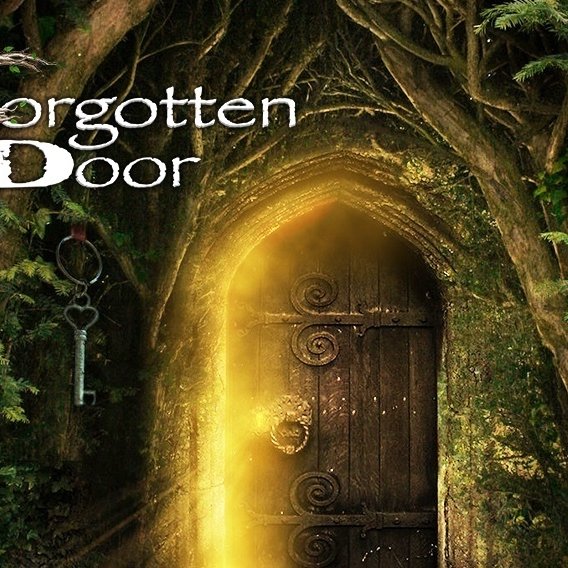 Las Vegas six piece Forgotten Door cites a number of retro influences, The Grateful Dead and The Doobie Brothers among them, but sounds thoroughly relevant in 2019. Their self-titled EP release, also called Forgotten Door, is a six song collection highlighting the band’s strengths honed over a long musical journey. Johndale Stanley and Lonnie Danley first began performing together in 1994 and soon added lead singer Melody Ritz to form the band’s songwriting core. They made their initial reputation performing at personal and corporate functions in the Las Vegas area, but their abiding ambition remained to write and perform original material. Guitarist Michael Seal, drummer Chad Sylva, and bass player Steve Meyer round out the lineup and the EP proves their ambitions are far from misguided.

The EP’s first song begins things and the similarities between Ritz and legendary Fleetwood Mac vocalist Stevie Nicks are noticeable, but never distracting. These similarities never sink to the level of rank imitation; Ritz’s voice occupies a lower register than peak or later Nicks and she has a less declamatory style overall. Lonnie Danley’s effects laden lead guitar is a bit overpowering when it flares to life and seems a little incongruous when contrasted with the track’s laid back mid-tempo demeanor. There’s some light keyboards incorporated into the cut adding color to the performance.

“Puerto Penasco” moves away from Ritz’s lead vocal duties and the marked differences between brings an extra dimension to the band’s presentation. The EP’s second track is a little brisker than the first song and there’s a more pronounced keyboard presence than we encountered with the opener. Forgotten Door possesses clear melodic gifts distinguishing their songwriting. The vocals remain the same for “Far Far Away” but some listeners may find themselves a little wistful for Ritz’s more emotive approach. Michael Seal’s weaving of syncopated guitar riffing and stinging lead guitar lines reach an early peak with this performance. Chad Sylva’s drumming deserves a mention as well – his on point playing creates a sturdy foundation for this track.

Lonnie Danley impresses listeners with his snarling wah wah kicking off “Angie” and the slow development of this dramatic track harbors enough gravitas to make it one of the EP’s standout performances. It builds well to the chorus and synthesizer flourishes around the refrain punctuate its impact. It’s easy to love the patient strut powering of this song. Danley’s best guitar solo on the EP comes during the song’s second half.

The closer “Warm” is the EP’s longest song and opens with dissonant Seal guitar that soon clears and sets the stage for another strong mid-tempo performance. The vocal presentation for this track is, arguably, the most effective included on the EP and the harmonies, in particular, provide a memorable crowning touch. Forgotten Door’s retro influences make their presence felt once again, but it is a tribute to their talents that they frame these references points in a totally modern context. It ends the eponymous EP on an exultant note without ever striking an overwrought note. This is a satisfying and musically adept release in every respect.