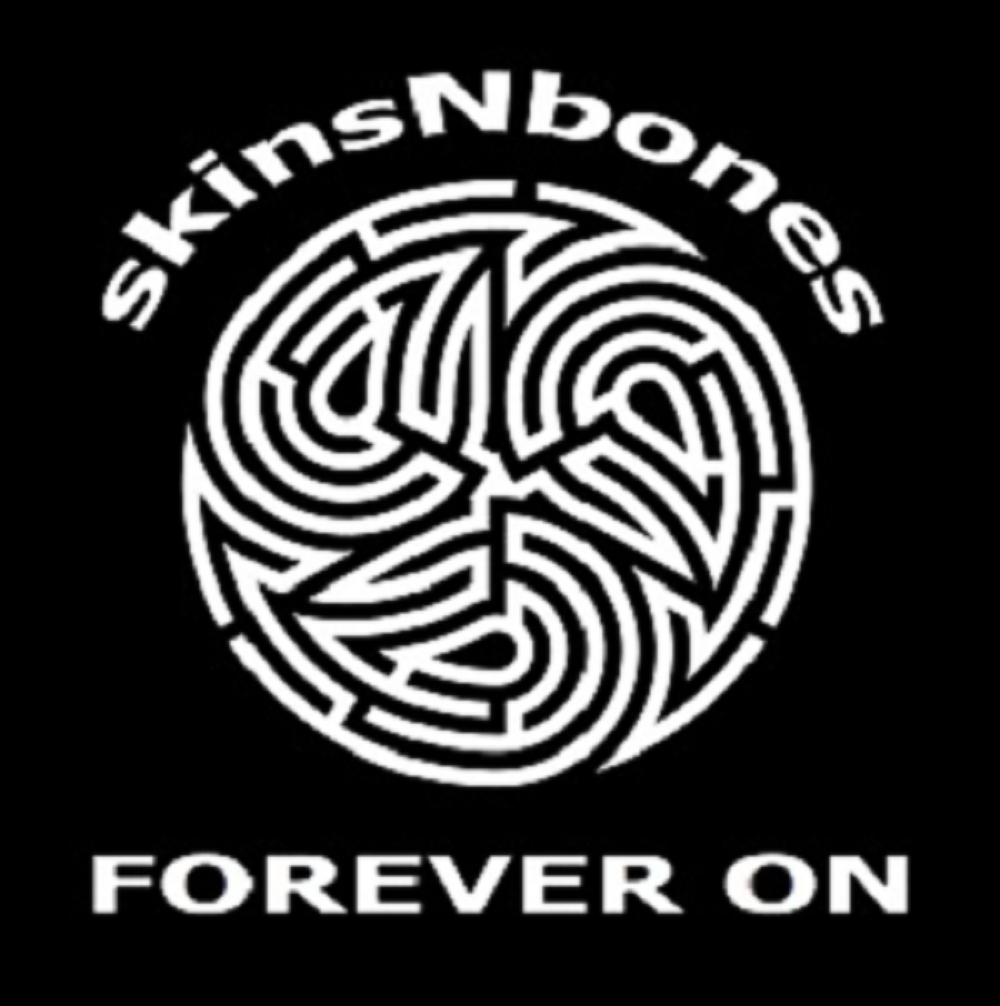 “Forever On” by skinsNBones

Turn up that volume, roll down those windows and blast “Forever On” on your car stereo. This is the sound of freedom and unforgiving rock and roll. skinsNBones, the rock outfit behind this  calloused track combines the bluesy tones of guitar rock and the wordsmith ways of Bob Dylan. “Forever On” is a meaty track, with lots of tangible riffs and quick tempo percussion.

skinsNBones, based in Logan, Queensland, Australia, has this amazing way of taking a deeper, life pondering question and giving it a classic rock treatment. Led by magnetic vocalist, Jason Kafoa, the relentless circular guitar riff in “Forever On” is the perfect metaphor for the things life throw at you, as well as the working-man voice Kafoa projects. He’s genuine. The drum work is solid and fills the space with unguarded sound. Some listeners might categorize “Forever On” has garage rock, but I think it has the ability to bridge the gap between arena rock and what you might be hearing at a large auditorium. The sound is bigger than what you think, and listening to it via the Macbook Pro speakers or even YouTube doesn’t do the song justice. Yeah, it’s loud, but the sonic blast is not piercing loud.

The rocks that tripped me up, I’m leaving them behind, this round seems firm and stable, this life ain’t about luck, I’ve bruises that remind, and make me very thankful, Kafoa sings in the opening lines. Right away, the lyrics establish that this narrator has some scars, he’s lived a life that isn’t pristine. Backed with the hardy guitar and bold instrumentation, it’s a powerful opening statement. He carries that torch and knowledge throughout the song. Taking new steps instead, taking in new views ahead, he sings. At the very least, if you were not into rock music, as a poem “Forever On” is remarkable.

The melody and the harmonies come from the instrumentation. This band has taken special notice in giving the listener changing forces, bending sounds. It’s yet another example of the lyrics matching up with the music bed. It just keeps getting better with each listen. Kafoa’s voice is so rock star, so outlaw. He really connects and has a conversation with the listener as if he’s singing right in front of you, conversing about life’s troubles. It gets better and you deal with it, this hard-working, blue-collar like vocalist seems to infer.

Another interpretation of this song is that on a global scale, we have to work together. We have to be in harmony with each other to get through the tough times. This is what makes us – rust and all. The only thing we can’t buy is time; it’s going to march on with or without us. “Forever On” reminds the listener that if you’re going to live life to your fullest, expect to get knocked down and be ready to spring yourself up again. You might need this little reminder each morning, and “Forever On” is a great pick-me-up in the morning to get yourself out of bed.

The music of SKINSNBONES has been heard all over the world in partnership with the radio plugging services offered by Musik and Film Radio Promotions Division.  Learn more https://musikandfilm.com