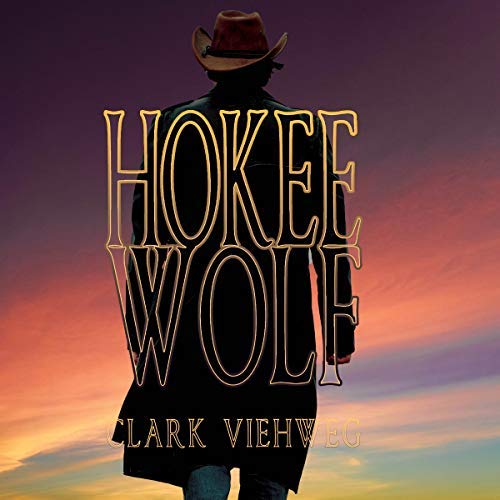 On a sunny afternoon in sleepy Southeastern Idaho, a bread truck carrying $3 million in cash receipts from West Yellowstone is robbed on a lonely pine-shrouded highway. Except for the missing money, there is no evidence a robbery ever occurred.

Hokee Wolf is a trained Native American shaman, and by using his unusual skills, he became Idaho’s most successful private investigator. He was hired to find the thief or thieves and return the money.

The search leads through Hell’s Canyon, underground rivers, the River of No Return, treacherous cinder cone lava flats, and ultimately to an island in the Caribbean where they both nearly lose their lives.

Go on a wild adventure in the new audiobook “Hokee Wolf” written by author Clark Viehweg and narrated by Doug Greene. Download on Amazon here: