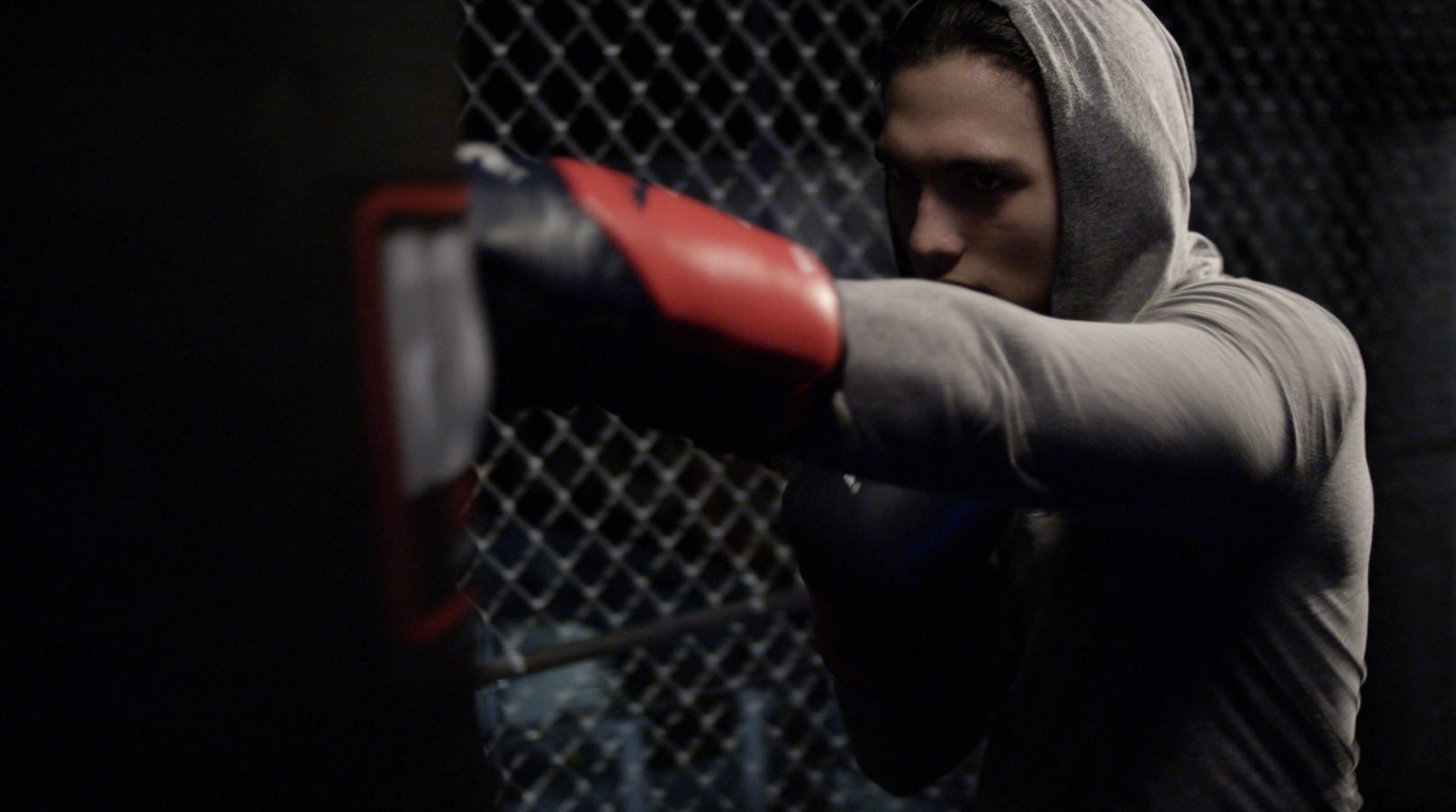 Coming together in pieces, strands of a melody and jagged layers of rhythm alike, we’re slowly but surely transported to a dreamscape as “Five Rings” begins to play, and well before DICI has started to sing the mantra-like chorus over the striking keys, we’re already starting to understand the narrative he’ll soon vocally construct.

Poetry is presented through means both sonic and verbal the same in “Five Rings,” and not solely for the reason of exploiting this artist’s many talents for all they’re worth. The truth is, expressing emotion through as many avenues a composition will allow him is how DICI makes his best material – as was demonstrated so irrefutably in his debut EP – and this is the same whether he’s working with an entire tracklist or a single like this one. This release feels like it was meant to extend the experimentalism and minimalist-inspired artistry he touched on with tracks like “Bar for Bar” and “305-INTERLUDE,” and even if it doesn’t tell us anything we couldn’t have already guessed about his potential, it confirms what most have suspected; that his sound isn’t a product of popular concepts boiled into a single stew.

The aesthetics here are basic on purpose, and it’s clear the depth of the performance is the primary element we’re to be focusing on as soon as DICI begins weaving the tapestry of the lyrics together in a fluid rap session in the first half of the song. The instruments that are connecting his melodic points to the percussion aren’t an afterthought but instead help to reinforce the oomph in his vocal delivery (which is one of my favorite details in this piece). It could be said that he probably isn’t pushing himself as hard as he could in the chorus, but I think it was probably smart to avoid overindulging too much with the harmonies in “Five Rings.” Others who would have tried such a formula likely couldn’t withstand the saccharinity of the hook they’d end up creating, but that’s not something this player ever has to tangle with.

There’s no overstating how rough a year 2020 was on the hip-hop community, but thanks to the relentless spirit of independent artists like DICI, the genre’s best up-and-coming sounds have been made to evolve much as they should – sans the influence of the live experience. This has bred a lot of atmospheric, introspective songwriting in and outside of the Miami scene, and I think it will be particularly intriguing to see how material like “Five Rings” sounds when it’s finally brought across the country to people hungry for some sophisticated new beats.

DICI has the persona of an artist who would blossom under the pressure that comes with satisfying an entire audience of demanding fans, and when I have the opportunity to experience the presence he brings to this performance in person, you can bet I won’t be missing out on it. A master of tempo and tone isn’t born but made, and this is one musician well on his way to gaining such a title someday.