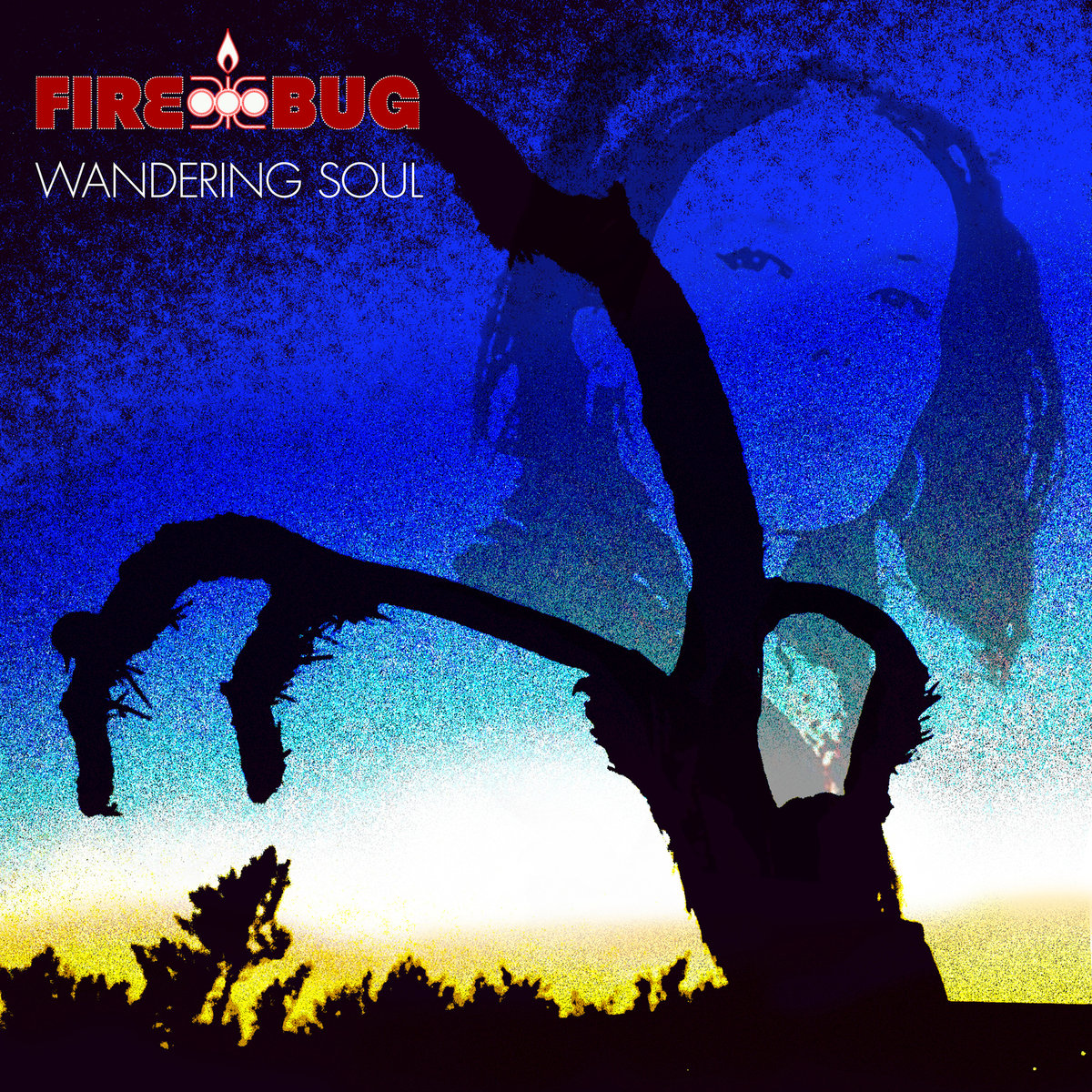 Building a following from Los Angeles to Chicago, from New Orleans to London and beyond FireBug have proven their dedication in the music business and will continue to grow their presence. Described as a Chrissie Hynde-meets-Grace Slick 70’s vibe, with her own unique twist and flavor, Lead vocalist Juliette Tworsey says “cutting our musical teeth in and around local hot spots in Chicago, Los Angeles and New Orleans, has allowed us to connect on a deeper level not only with our music and fans but also with ourselves.”

In the UK FireBug was voted best songwriters of the year and winners of the coveted UK New Music Video Awards and has also won the Best International Act two years in a row at the UK Exposure Music Awards. Exemplary reviews from a multitude of industry publications include high praise from; HITS Magazine, LA Weekly, Time Out NY, Elmore Magazine, Pure Grain Audio, The Vinyl District to name a few.

FireBug have performed at many festivals in New Orleans that include; Satchmo Festival, French Quarter Festival, NOLA Fringe Festival and many others. Venues in New Orleans include the famed One Eyed Jacks, Gasa Gasa, House Of Blues and Howlin’ Wolf. In Los Angeles, FireBug has hosted the Firelight Music Festival in Silverlake multiple times and have showcased their best material at The Viper Room in West Hollywood and The Echo in Echo Park. In London, England they received critical acclaim for their performances at famous venues such as Dublin Castle, Half Moon, Barfly, and their performance at the 80,000 + Sonisphere Festival Knebworth.

Call and request the new single from “Wandering Soul” titled “Sinner” by FireBug at your favorite radio station today!

Order your copy of “Wandering Soul” by FireBug on iTunes in the United States here:

The official site for The Spectra Music Group may be found at http://www.SpectraMusicGroup.com