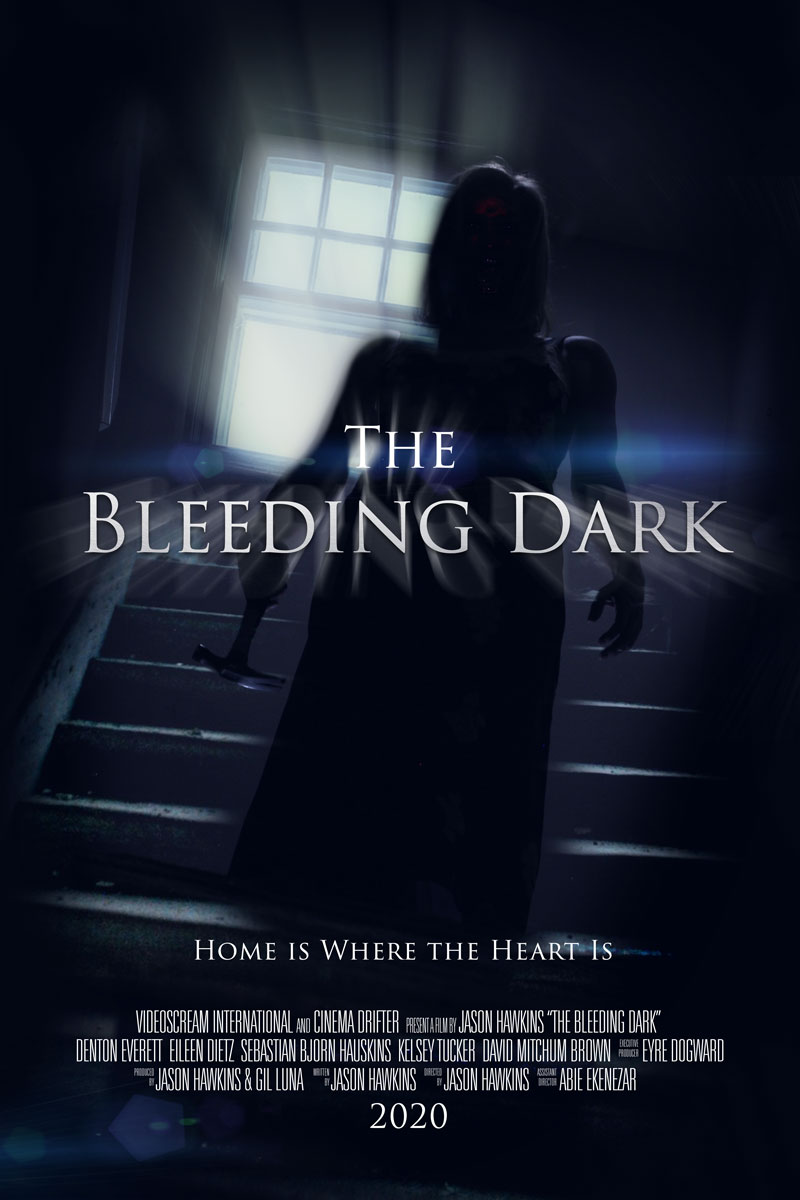 The films, written and directed by Jason, and produced by A Shadow in the Dark Productions, will include the thriller The Bleeding Dark, starring Denton Everett (The Leftovers) and Eileen Dietz (The Exorcist), Blood Maze, a rural horror film shooting in Knoxville, Tennessee in October, and an undisclosed third film described only as an extremely bloody, home invasion/revenge film.

Jason is currently in pre-production on Death Cult: an original horror series filming in the Pacific Northwest, while both Joseph and Angela are in production on Compatible a screen life thriller in Denver, Colorado. Once both current projects are wrapped, the team will be moving forward on their first film. Filming for The Bleeding Dark is scheduled to begin in July, and is set to include gore FX by Joe Castro, as well as a talented lineup of Oregon-based talent both in front of, and behind, the camera.