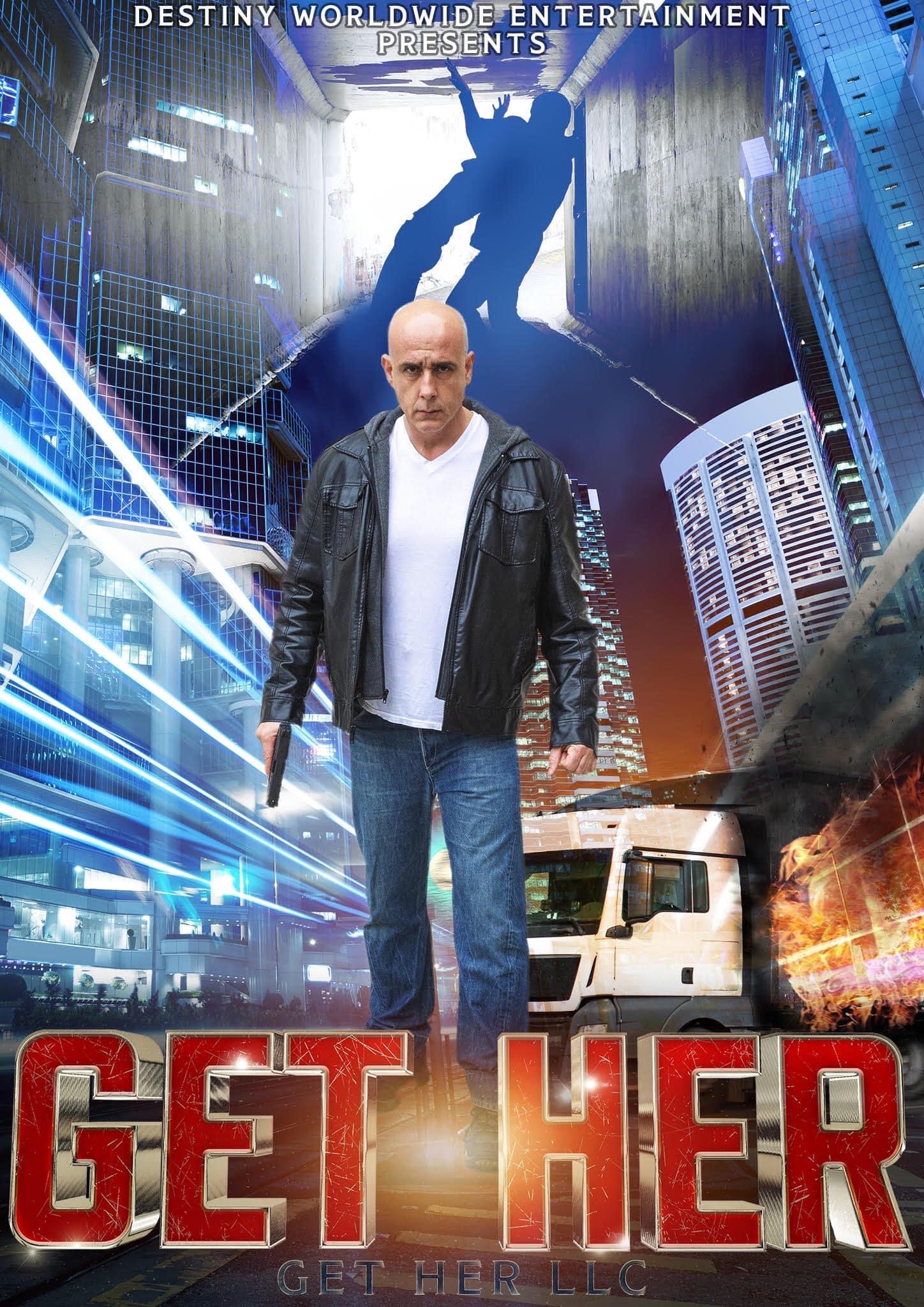 Byline: Five years ago, the FBI working internationally with AISE Agents, failed to stop a notorious human trafficking organization. Today, retired Bret Moretti is comfortable in her marriage to Vito, a stoic, also retired undercover operative. Now faced with surviving a brutal kidnapping, Bret is forced to use the very skills her husband once helped her sharpen. Taking her unleashes emotions Vito comfortably walked away from, until now.

The Story: Three years chasing a notorious human trafficking organization ends badly. Vito Moretti (Alessandro Folchitto), a former Grand Prix/Formula One racecar driver and retired Italian Special Forces – AISE agent is reluctantly partnered with FBI Agent Bret Polson. He takes two bullets in the chest, she one in the stomach.  That’s when she realized she was in love with him. Five years later, married, happy and retired from law enforcement, they are sucked back into the dark side. Thought to be a 5-year vendetta, they kidnap Bret then force Vito to drive getaway vehicles for human trafficking kingpin Toni Columbo. To guarantee his cooperation they threaten to kill Bret if he refuses to get behind the wheel. Surviving a series of horrendous beatings, Vito discovers a weakness in the chain of command, and this triggers the lethal machine his previous life created. Unafraid of anyone or anything, Moretti vows that nothing will stop him until he locates and recovers his wife and any victim’s they may have kidnapped who are in their control. Realizing the silent joy felt when eliminating the stench created from the underworld, the Moretti’s realize their future was predetermined.

Check out upcoming projects by Destiny Worldwide Entertainment at https://www.destinyfilms4u.com