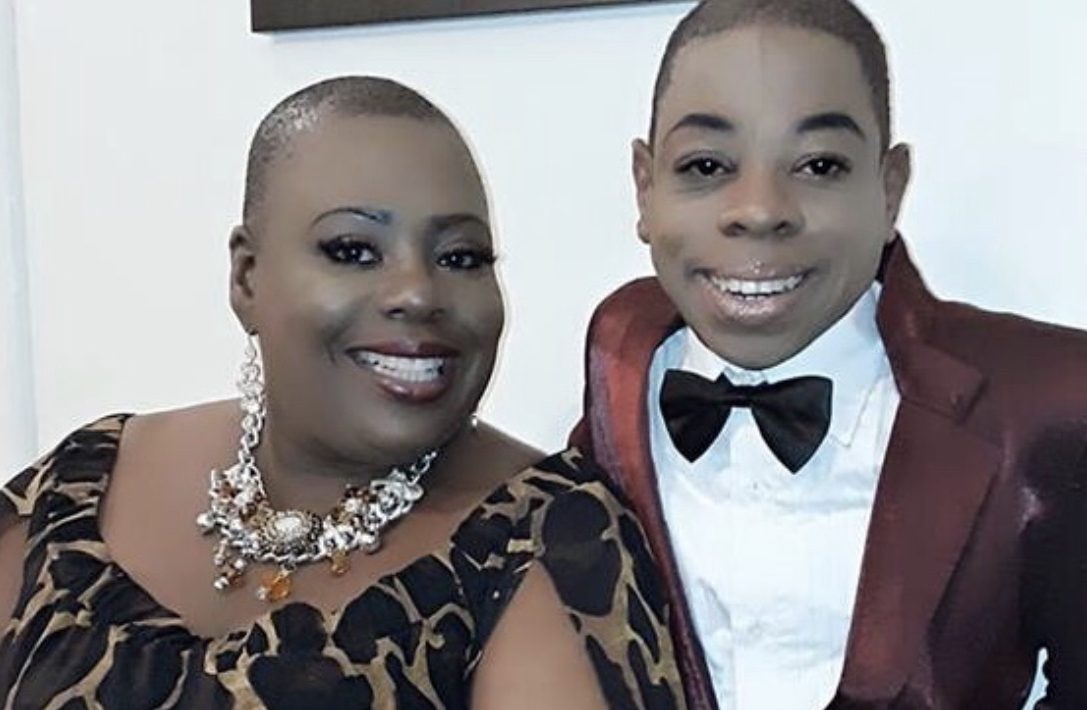 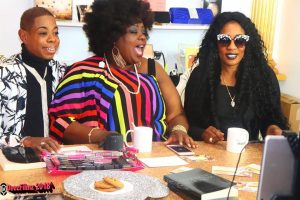 It began as a simple concept: Do a daily, hourlong Facebook Live broadcast covering issues of the day in fashion, entertainment, politics, and celebrity gossip, and grow the brand with each lunch-hour broadcast. As the months passed, Fashion Etc. co-hosts Delvon Johnson and Yvonne Forbes have stolen a march on the social media market, recently reaching a weekly high of nearly 50,000 unique visits and an estimated total audience of hundreds of thousands more, according to Facebook metrics. 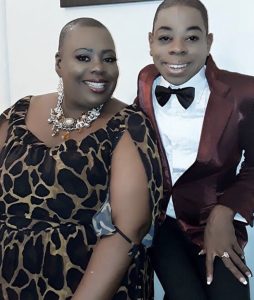 “We started out with our original Fashion In The Fast Lane show, says Forbes, a celebrity publicist who operates LaBelleLaDiva Enterprises, a New York City PR firm. “Fashion Etc. just builds on that”. The show’s energetic style and rapid-fire banter between its hosts and online audience have extended its appeal across the globe. “we have celebrity interviews, hot topics, and style tips galore,” Johnson observes, “and it’s all part of what we bring every day.” Johnson, a stylist to the stars, author of the hit novel Mirror Mirror, and fashion show host, is driven to make the show a success, overcoming formidable obstacles to achieve his goals. “I’m a long-term dialysis patient,” Johnson reflects, “but that doesn’t stop me”. 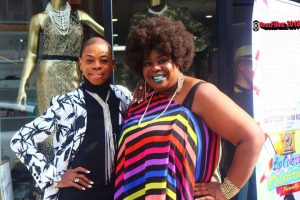 As Fashion In The Fast Lane evolved, the two founders launched FITFL Magazine, a high-quality quarterly periodical that won praise from industry insiders and ordinary readers alike. “We have plans to bring the magazine back,” after a long hiatus, says Forbes, as a key element in the overall FITFL brand. FITFL also hosted several major events, including holiday parties, fashion extravaganzas, and celebrity galas in and around the New York City area. “It’s all about the look,” Johnson states, “And FITFL is right at the leading edge.” Looking forward to the future, Fashion Etc. will soon transition to a major online network, “with millions of viewers,” says Forbes, adding that there will be more and bigger celebrities in this, the program’s third season.

As socialites and public personalities, Johnson and Forbes have accrued a large fan following, making them figures to watch in the coming months. Over its five-year life, FITFL has advanced from a nascent local novelty to an international brand, seen by fashion designers and entertainers as a cynosure of all who see the show. Its witty, infectious patter, combined with the visually engaging ensembles worn by the hosts, makes Fashion Etc. a delightful lunchtime companion, and as its numbers reflect, it pairs well with just about any entrée. Look for Delvon and Yvonne, Monday through Friday from noon to 1 PM ET, at this link: https://www.facebook.com/FashionETCMidday/