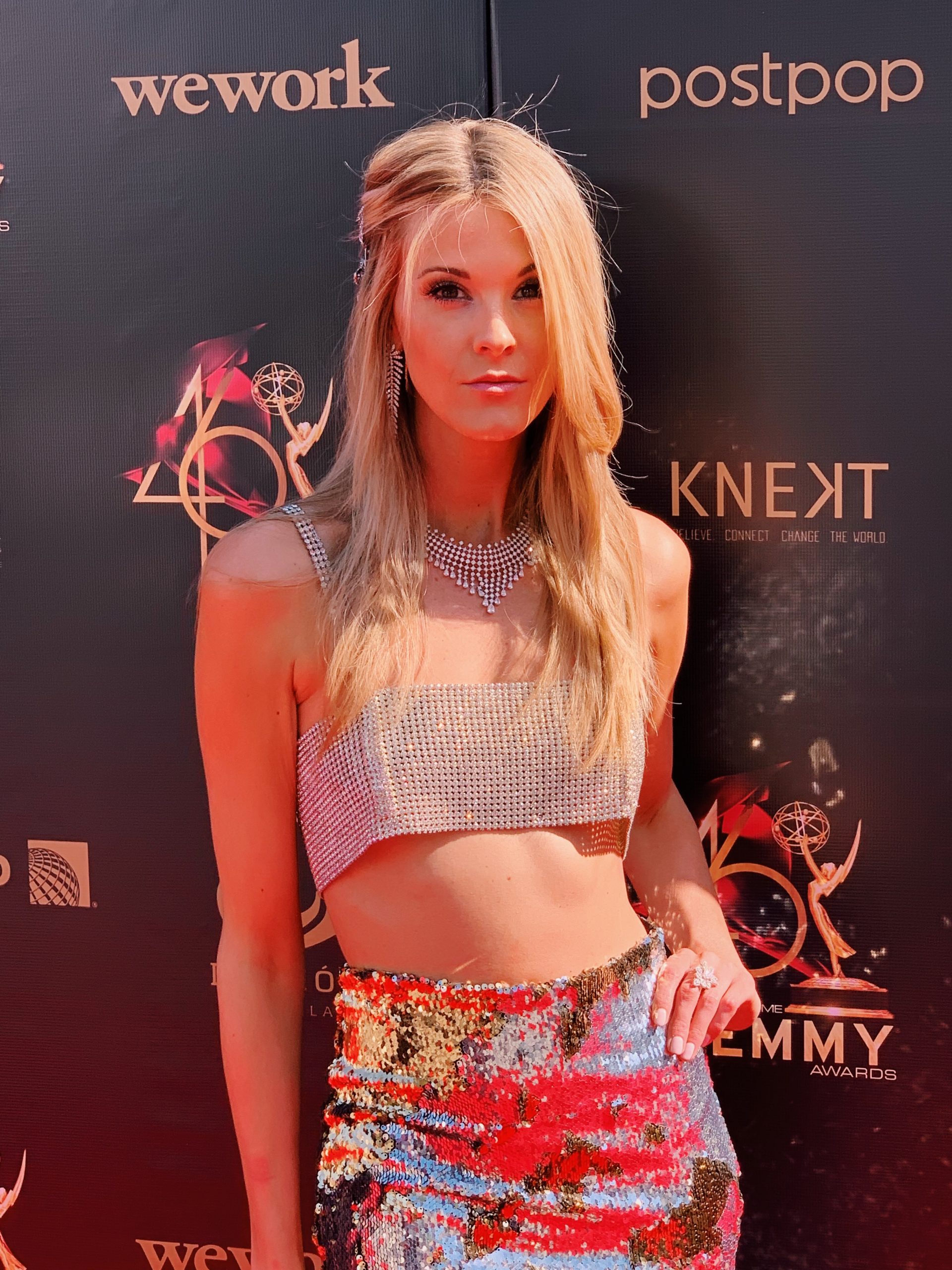 Los Angeles, February 9, 2021 – In its pledge to connect fans with their favorite celebrities, FanVestor, the owner of global crowdfunding fan investment and commerce platform fanvestor.com, has opened FanVestor Studio in Woodland Hills, California and unveiled plans to develop a dynamic slate of programming, featuring video podcasts that relate to the company’s vision.

The company recently completed the build out of a modern, state-of-the-art video podcast studio, rigged with the latest production equipment, providing the ability to create television quality content.

FanVestor COO Larry Namer hopes to revolutionize and energize the world of podcasting in much the way he did with cable TV when he launched E! Entertainment Television in 1987.

“With our planned slate of programming, our goal is to connect fans to their favorite sports, entertainment and lifestyle stars, as well as help fans understand and even join the media world.” comments Namer. “It’s a chance for celebrities and their fans to engage in a more meaningful way and to develop a more authentic understanding of each other.”

Launching in early March is the flagship podcast The FanVestor Report that will be hosted and produced by Jezlan Moyet. Filmed in studio and remotely, the weekly video podcast will focus on the ‘business side of celebrity’, and feature interviews and segments with the top names in sports, esports, music, fashion, art, TV and film, focusing on their stories and projects that are out of the core area of their normal focus.

Jezlan Moyet is a media entrepreneur and television host based in Los Angeles. From runways to red carpets, she has years of experience hosting premieres, press junkets, exclusive studio tours, and some of the most glamorous live events garnering millions of views and social impressions with her Midwestern charm. Recognizing the power of community and conversation, she co-created a streaming talk show network, EverTalk TV, as featured in Forbes.

He will be working on the project in conjunction with Ideamist, a social-centric digital production company, led by Alex Portin, to develop content-driven fan engagement programming.

The Fanvestor Report will premiere live in early March 2021 on FanVestor’s official website, BlogTalkRadio, Facebook Live, YouTube, and soon will be available on iTunes, iHeartRadio, and Spotify. All episodes will also be available on demand.  Jon Namer will serve as studio manager.

Additional fan-focused podcasts, powered by FanVestor, will be announced soon.

FanVestor.comoffers an all-in-one securities crowdfunding (through FanVestor CF), commerce, auction, and charity sweepstakes platform designed specifically to support the multitude ventures of celebrities. Founded by Michael Golomb, an innovator in the world of business and fintech, FanVestor’s robust technology platform will allow athletes, media and music celebrities, fashion icons, and artists to leverage their influence by offering their fans an opportunity to participate in their latest projects or charitable initiatives.  The company’s leadership team and Board of Directors is highlighted by former News Corp. executive Marty Pompadur, former President of Korea Telecom, Yung Kim, and Marvin Liao, former head of 500 StartUps Accelerator, along with several other successful executives.

Securities offered through FanVestor LLC funding portal, Member FINRA, 2055 Lombard St. #470217 San Francisco, CA 94147. Securities offered pursuant to SEC Regulation CF. Reg D and Reg A+ securities offerings are conducted through our affiliate, Dalmore Group LLC. This material does not constitute an offer to sell nor a solicitation of an offer to buy any security. All investments involve risk including the potential for loss of principal invested and illiquidity. Investors are responsible for preforming their own due diligence and ensuring investments meet their level of risk tolerance, investment objectives and level investment knowledge.